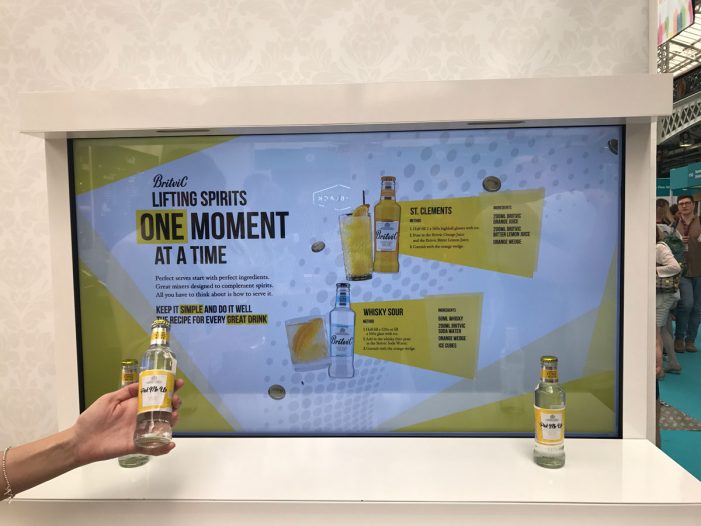 Savvy are pulling out all the stops at Imbibe Live 2017, bringing interactive technology specifically designed for retail to promote the relaunch of the Britvic Lifting Spirits range in the on trade. The technology dubbed ‘Perch’ unites physical products with digital content to create innovative engagement with shoppers. Perch acts as a dynamic product spotlight […] 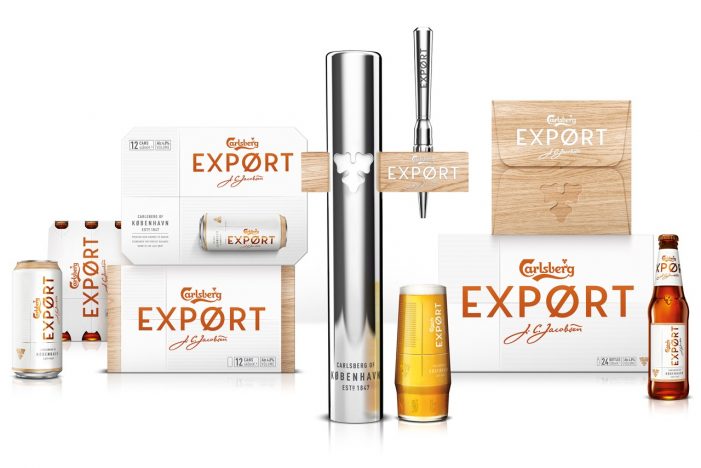 Carlsberg is set to take the first step towards revitalising its flagship brand, with a bold relaunch of Carlsberg Export from January 2017 and a £15m marketing spend designed to connect with millennial drinkers. The look and feel of Carlsberg Export will be transformed with a stylish new design by Taxi Studio, that reflects the brand’s […] 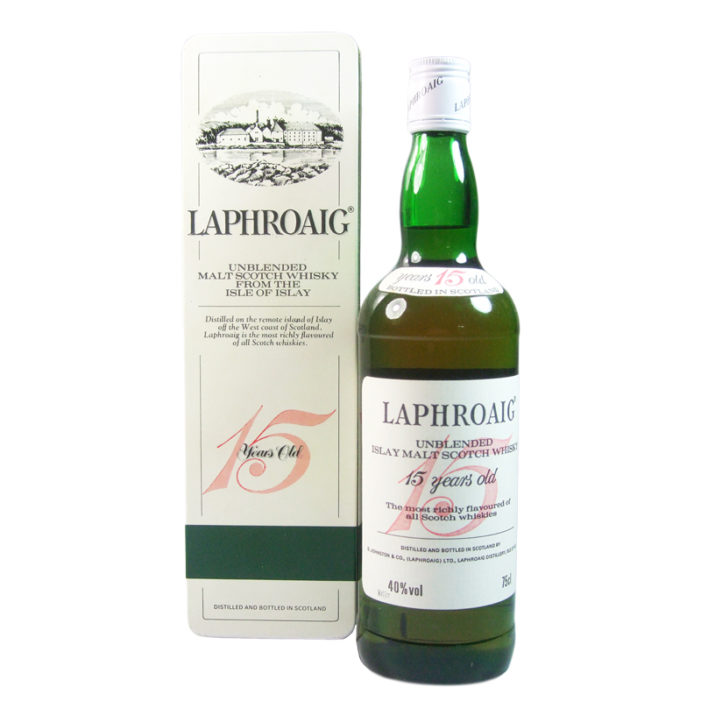 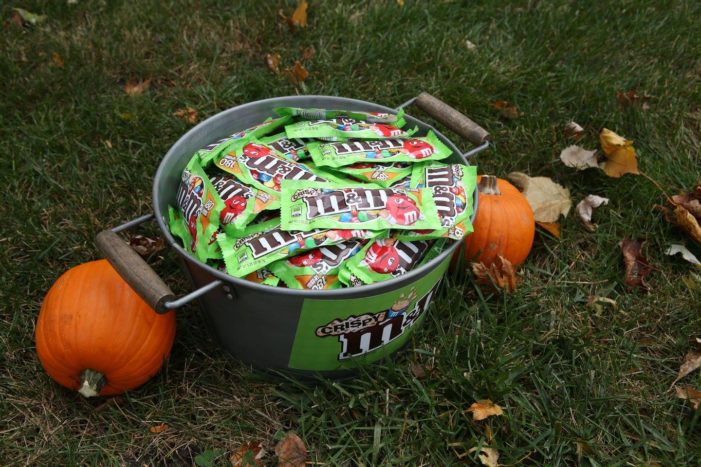