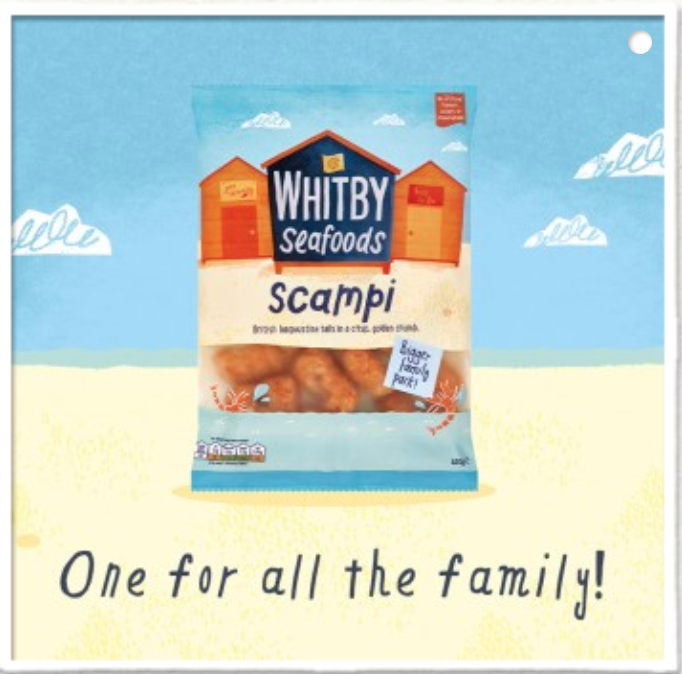 Lucky Generals has been appointed by Whitby Seafoods as its first-ever creative agency. It picked up the business without a full pitch after impressing the client at the chemistry stage. One other un-named agency was involved in the process. Lucky Generals will now be tasked with helping Whitby Seafoods build its brand awareness with the […]

How is Seaganism going to impact the restaurant industry 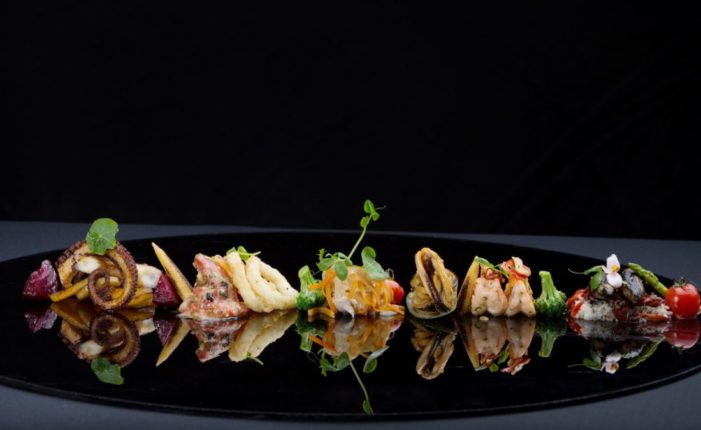 The restaurant industry has gone through a significant transformation over the last few years, driven by consumers who are increasingly prioritising meals that are healthy, sustainably sourced and ethically produced. The conscious consumers are gradually moving away from their established approach to dining and the restaurant industry needs to adapt to the new attitudes of […] 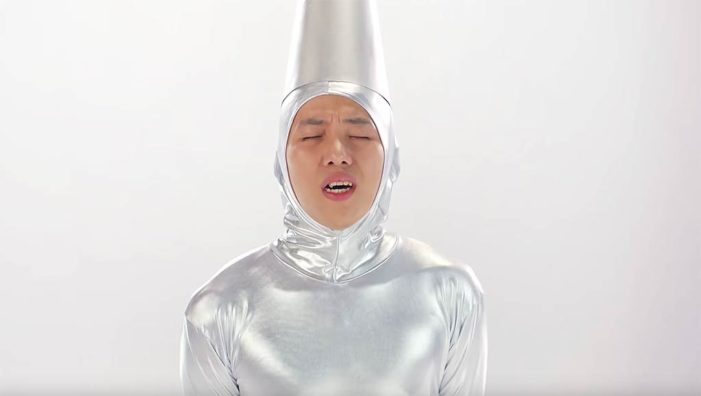 Leveraging on the fact that seafood dishes and lemon-lime go hand-in-hand, 7UP has been focusing their communications on pairing the brand with seafood since 2014. To turn this common behaviour into a ritual where consumers would naturally choose 7UP Lemon-Lime to complement their favourite seafood meals, BBDO Vietnam and PepsiCo devised a summer campaign that […] 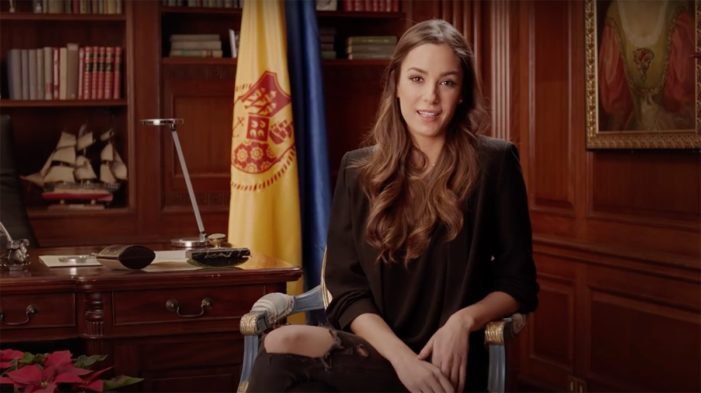 ﻿ On Christmas Eve, for the past 42 years, the King of Spain has issued a traditional Christmas message on national television. Last year 12,421,000 viewers tuned in. Over the years, the message has mainly consisted of overcoming obstacles, being grateful, having hope and looking forward to a better future, but rarely does it tackle […] 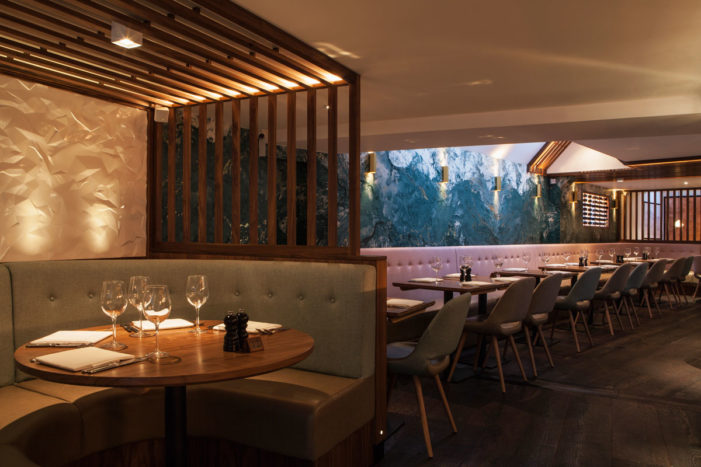 Award winning design house DesignLSM, were approached by chef Stephen Li to create the interiors and branding for his new seafood grill restaurant based in Billericay, Essex. “The idea behind Felix was to create a welcoming and refined restaurant offering, which would showcase Stephen’s culinary expertise whilst appealing to the local community,” revealed the agency. […] 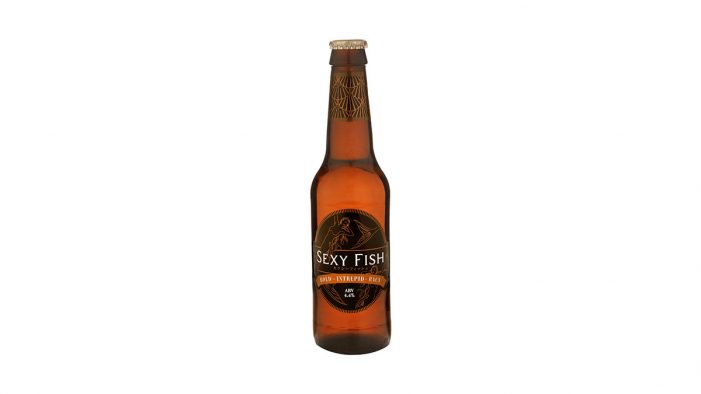 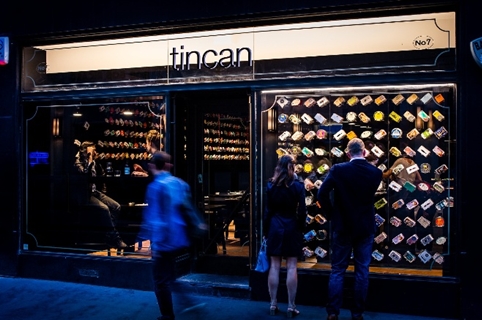 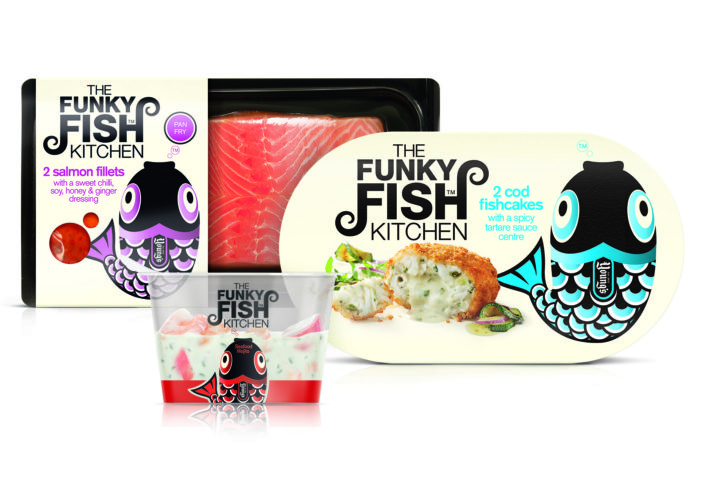 Springetts Brand Design Consultants has designed the branding and packaging for a new range of chilled ready-to-eat and ready-to-cook seafood called The Funky Fish Kitchen. The 11 strong range is produced by Young’s and sold exclusively through Asda. The packaging features a bold, iconic , eye catching fish illustration which aims to make natural fish […] 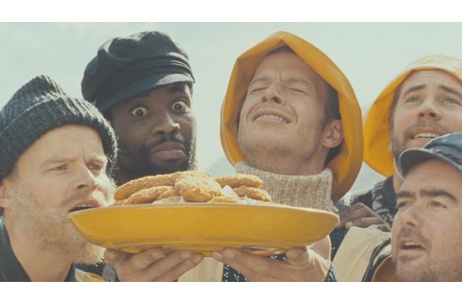 Of all the senses, none trigger emotional memories as quickly or intensly as smell. And there’s little that seems as appetising, brilliantly British and nostalgic as the smell of a chunky piece of breaded cod. In their latest spot for seafood brand Young’s, Mother have captured the raw and rather childish emotion of catching a […] 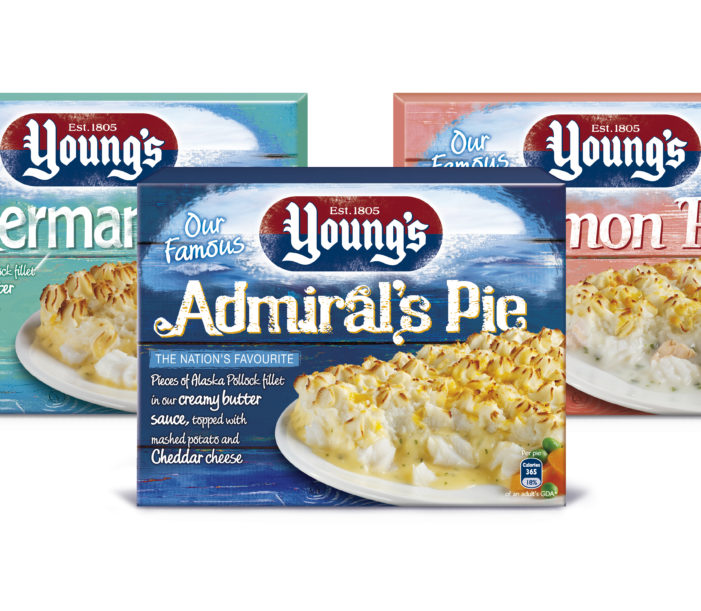 Springetts Brand Design Consultants has redesigned the range of Young’s Meals – Young’s Seafood. The design objective was to make Young’s the most appealing choice on-shelf, increasing emotion and taste appeal. The Design Consultants also had to address range tiering and product navigation to encourage new consumers without alienating loyal consumers; to cement in their minds […]