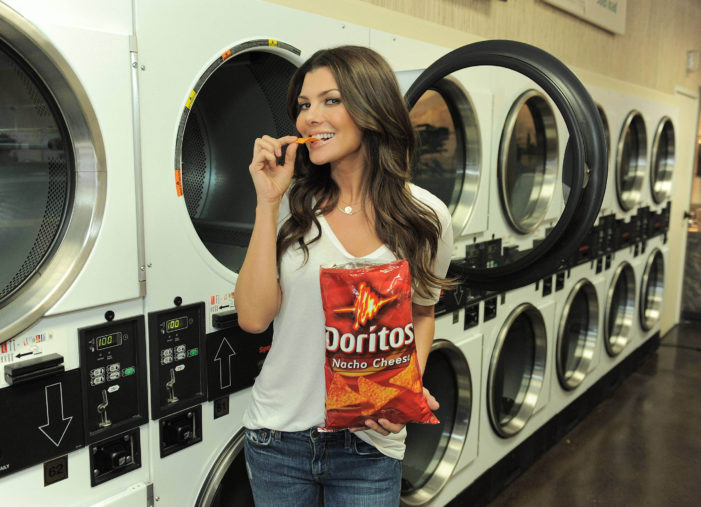 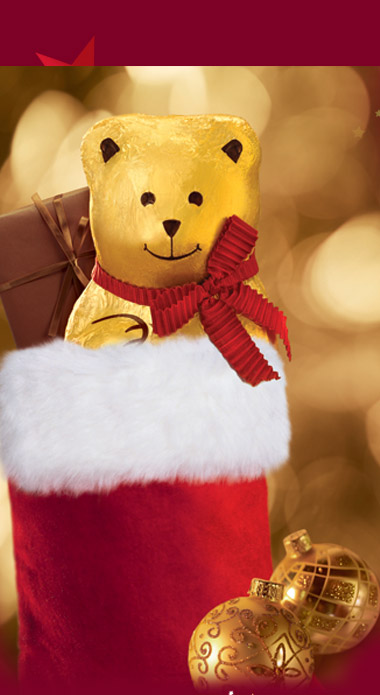 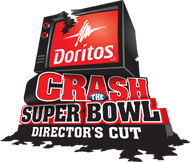 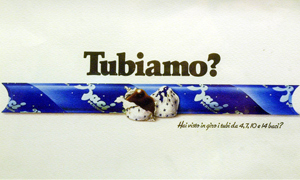 For 90 years romantics have shown their affection for each other by exchanging love notes wrapped around an Italian chocolate. Nestlé’s Baci, which means ‘kisses’, are dark chocolate and hazelnut pralines that contain quotations inside their individual wrappers. Today, more than 1,500 are produced every minute for sale in Italy and for export to 55 […] 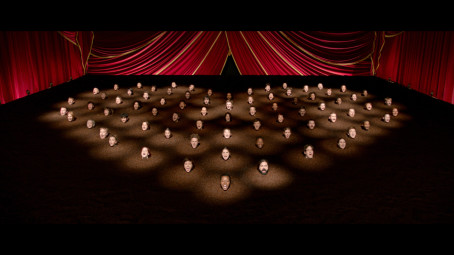