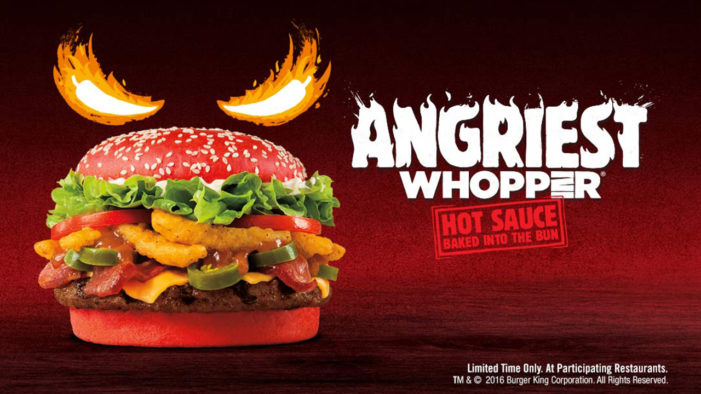 Burger King reheated some past ideas to cook up the new Angriest Whopper, a red-bun burger that could help the chain reinforce its flame-grilled and spicy branding and entice diners to spend a bit more. The Angriest Whopper announced recently follows 2015’s A.1. Halloween Whopper, which had a black bun. It also follows the Angry […] 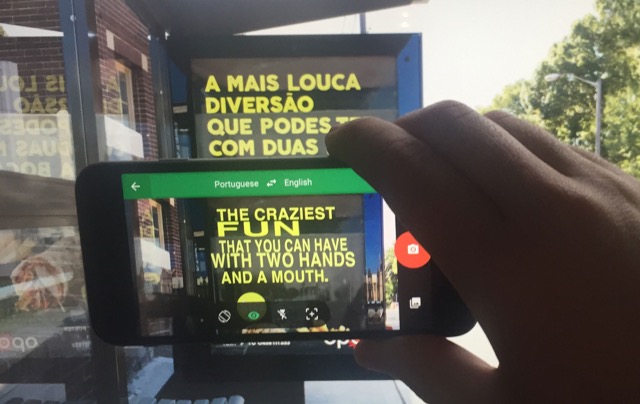 A new integrated campaign launched for Oporto’s $10 Meal Deal in Australia, which stems directly from the brand’s Portuguese origins. In line with the spicy nature of Oporto’s famous sauces, the Portuguese headlines when translated reveal some appropriately spicy humour. Oporto’s media agency Bohemia developed the campaign in collaboration with independent creative collective The Glue […] 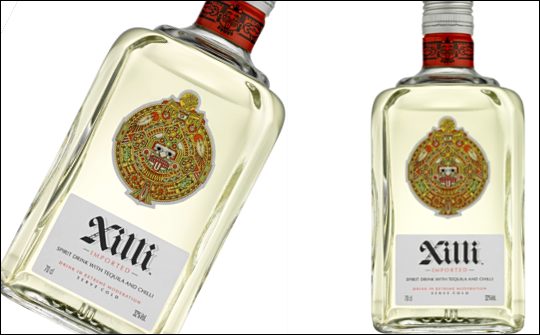 Creative agency Sedley Place has created the launch identity for Woodland Radicle Brands’ newest brand Xilli, a spirit drink that “re-ignites Aztec traditions and flavours.” The cornerstone of the new identity is a design based on the ancient Aztec calendar stones with a sun god at the centre. The motif, which was especially drawn by […] 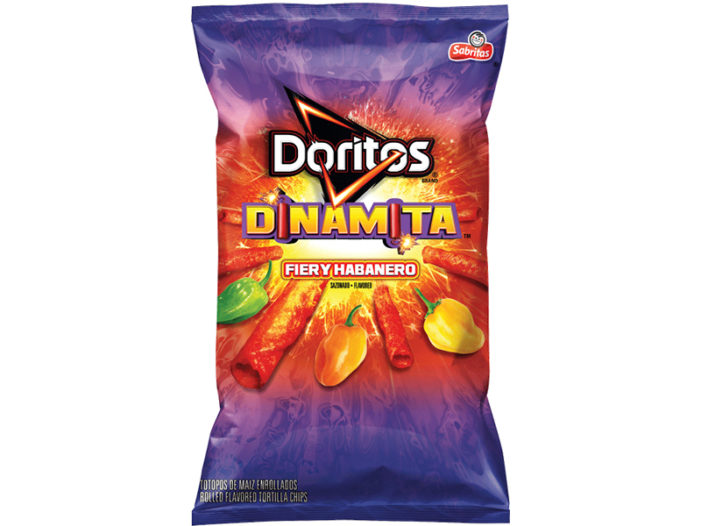