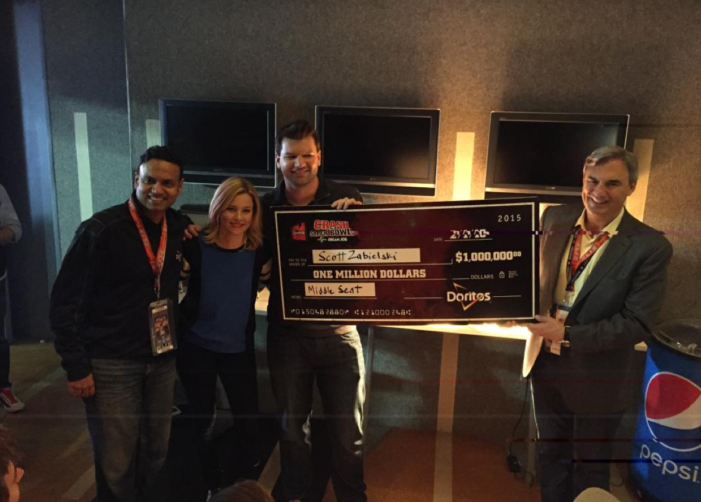 One lucky fan’s life changed in the most incredible way when Doritos awarded Scott Zabielski of Los Angeles the grand prize in this year’s “Crash the Super Bowl” contest – $1 million and a dream job at Universal Pictures in Hollywood. Zabielski created the best homemade Doritos ad in the ninth edition of the award-winning […]

McDonald’s Shares Lovin’ with Customers in the United States 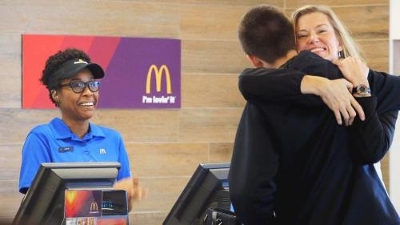 McDonald’s is now randomly accepting Lovin’ as a form of currency. Following the launch of McDonald’s “Pay with Lovin’” Super Bowl commercial, the company is bringing the idea to life at participating restaurants across the United States. Beginning on February 2, the fast food chain will allow customers pay for their food with displays of […] 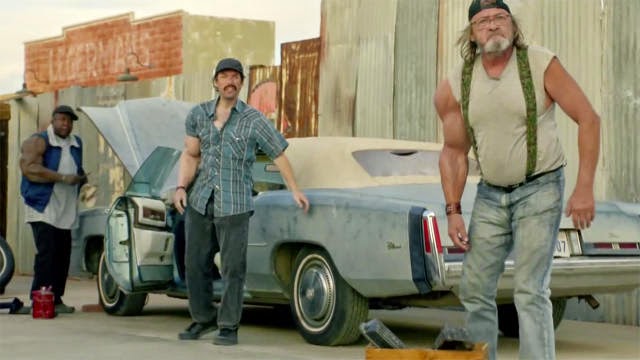 Confectionary brand Skittles has become the latest entrant to America’s annual on-air gladiatorial battle of the brands, sandwiched within some football, with its first ever commercial at the Super Bowl. Devised by DDB Chicago the piece depicted life in a small American town where residents have developed an elaborate series of arm wrestling competitions in […] 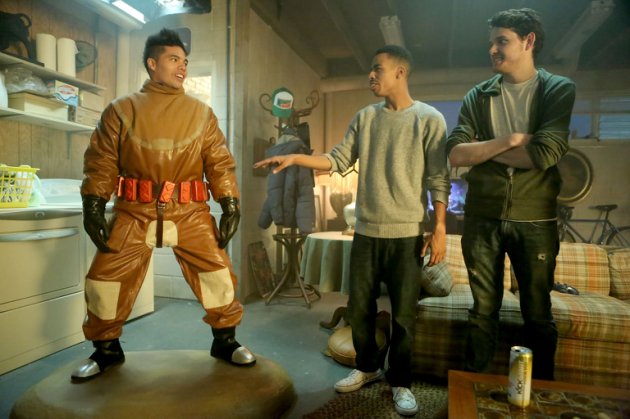 Mountain Dew Kickstart has released its new ‘Come Alive’ advert ahead of its official television debut during this weekend’s Super Bowl XLIX Pregame show. The advert signals the launch of two new flavours and is the first stage of the brand’s comprehensive ‘It All Starts with a Kick’ marketing campaign. Directed by Keith Schofield and […] 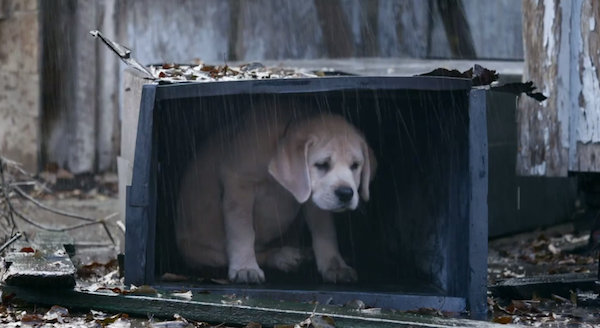 Continuing its play on the ‘#BestBuds’ concept, Budweiser’s latest ad to air in this year’s Super Bowl is the third in the awww-inducing series. In 2013, the world witnessed the heartwarming friendship between a Clydesdale trainer and his horse. An adorable puppy was then introduced to the mix in the following year, upping the charm […] 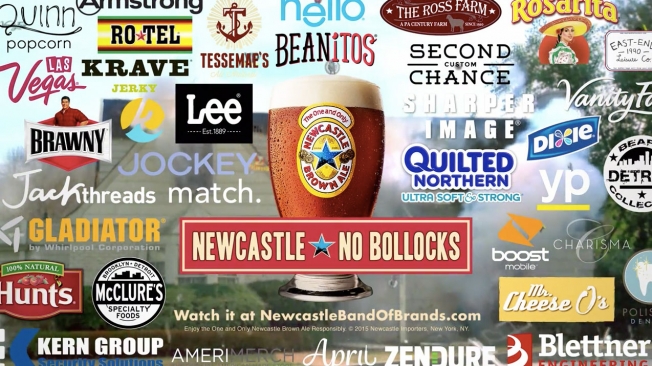 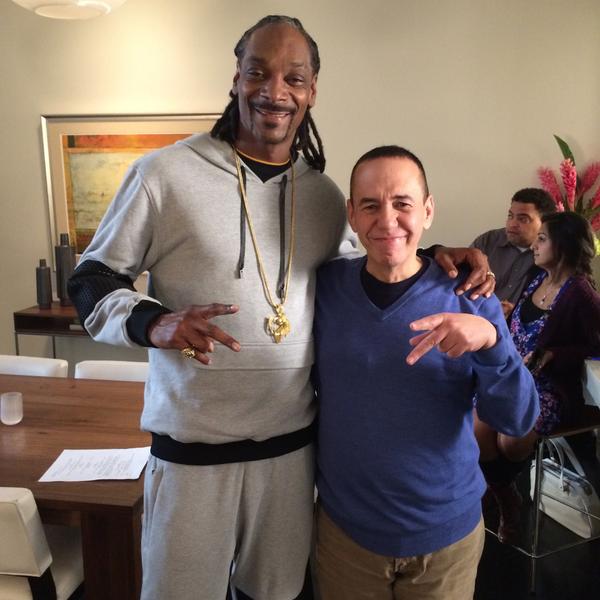 Integrated advertising, design and production company, Hub Strategy & Communication announced that they have directed and produced a Super Bowl spot for food delivery app, EAT24. The comedic spot features Snoop Dogg and Gilbert Gottfried and touches on the very serious medical condition known as “hanger”. “The creative team at EAT24 approached us and asked […] 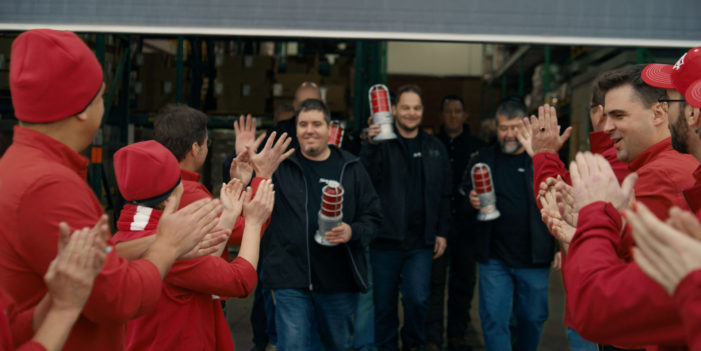 Budweiser Canada on Twitter Budweiser Canada is celebrating those who make goals possible and chronicling their story in the ad, ‘Home of Goals’, debuting this Sunday during Super Bowl XLIX. Each day, the employees of Soucy Baron in Saint-Jérôme, Quebec craft the hockey pucks that go on to become hockey’s biggest goals. Budweiser wanted to […] 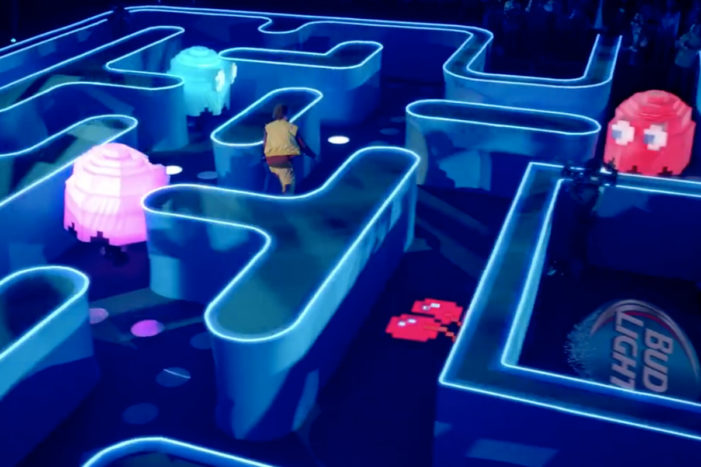 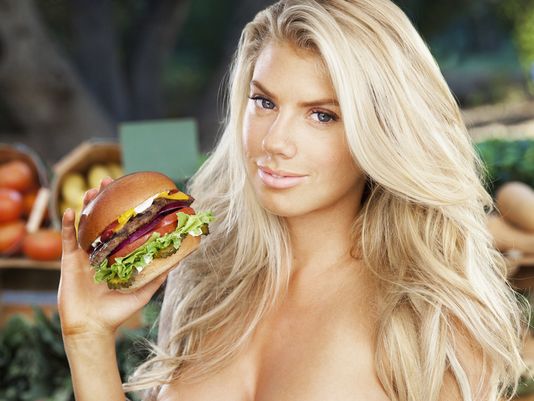