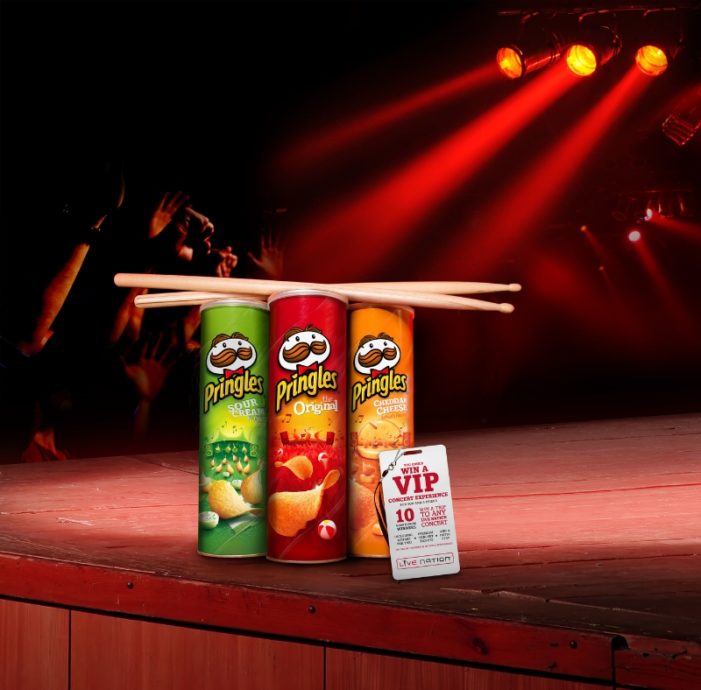 Everyone loves a good beat and you can use just about anything to create one. This summer, Pringles put that theory to the test. Whether you bop it like a drum or shake it like a maraca, a Pringles can is not just a can of irresistibly crunchy crisps – it’s an instrument and a […] 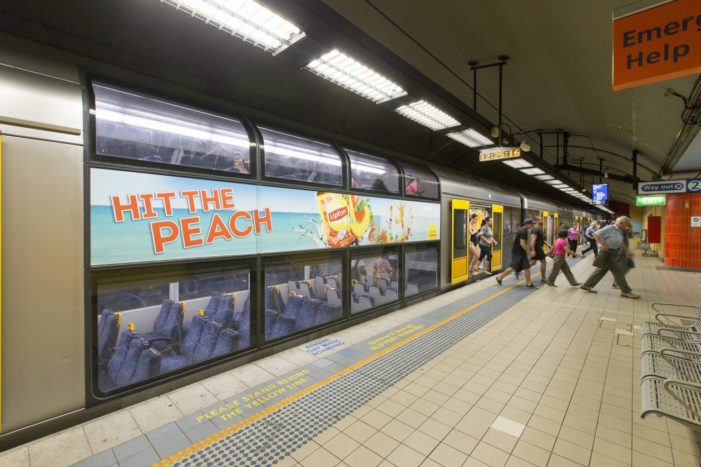 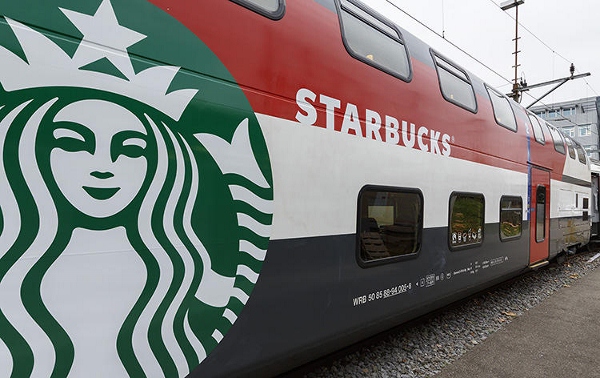 Wouldn’t it be nice to enjoy a warm cup of your favorite coffee on your commute? Coffee giant Starbucks has made this possible in Switzerland, by collaborating with Swiss train company SBB to convert a train into a mobile Starbucks store. This is the first time Starbucks has tried out this concept—the double-decker car runs […]