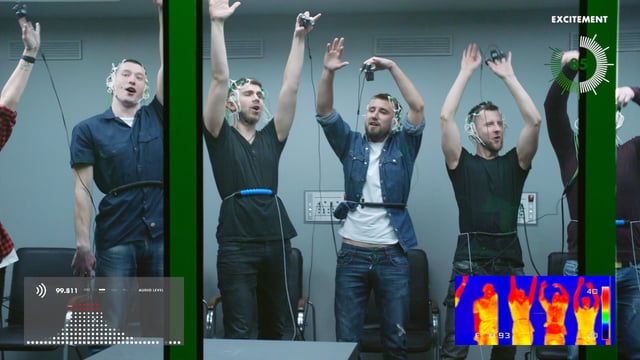 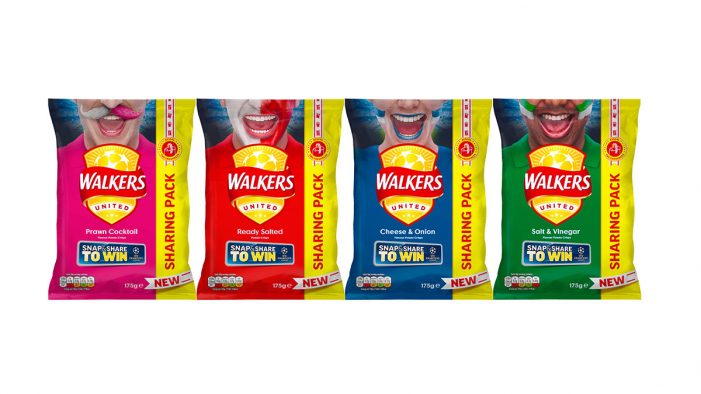 Walkers, the number one savoury snacking brand, is launching a new re-sealable 175g Sharing Pack to give retailers even more opportunity to tap into the lucrative sharing segment which has grown by 15.9% in the last five years, plus an innovative on-pack promotion as part of its UEFA Champions League (UCL) sponsorship. Available in the […] 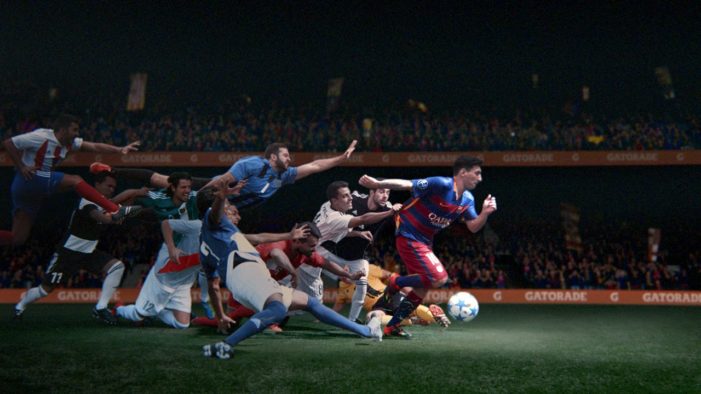 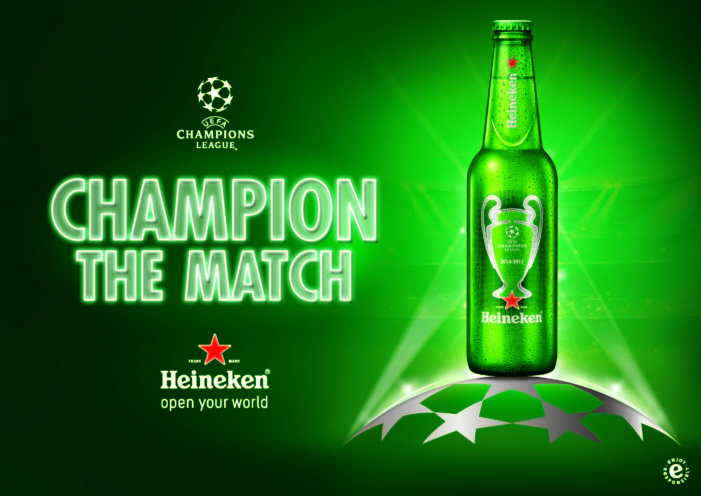 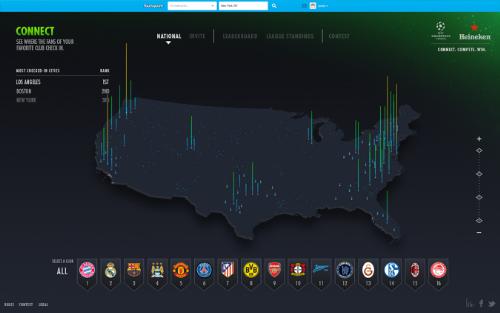 As some of the best soccer teams in the world battle it out in Round 16 of the UEFA Champions League (UCL), Heineken has unveiled the latest element of its “Road to the Final” campaign. As the official sponsor of the world’s most prestigious soccer tournament, Heineken is bringing UCL excitement to fans across the […] 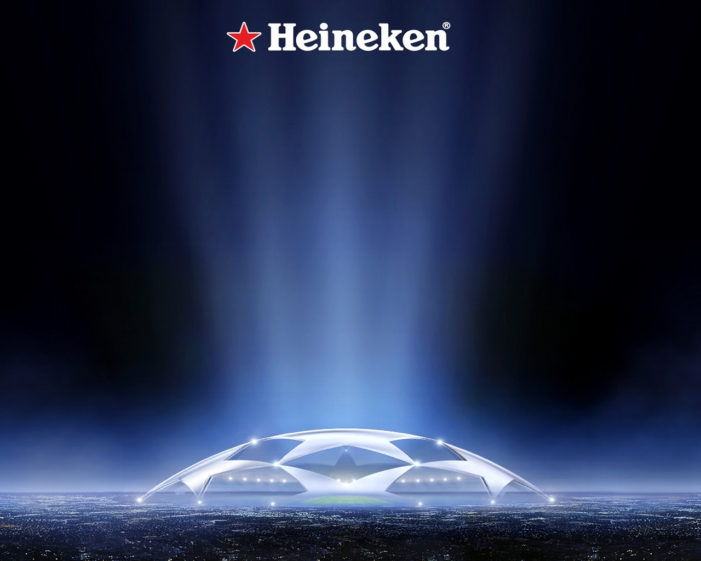 Heineken announced the extension of its sponsorship with the UEFA Champions League. The new agreement, means that Heineken the leading international, premium beer brand will continue as an official partner of the world’s most prestigious club football competition up to and including the 2017 / 2018 season. Heineken has been an integral partner of the UEFA […]

As some of the best soccer teams in the world battle it out in the Quarterfinals of the UEFA Champions League, Heineken has unveiled the latest element of its “Road to the Final” campaign with the launch of a new television ad campaign. The ad demonstrates how, with imagination and resourcefulness, one man is able […]