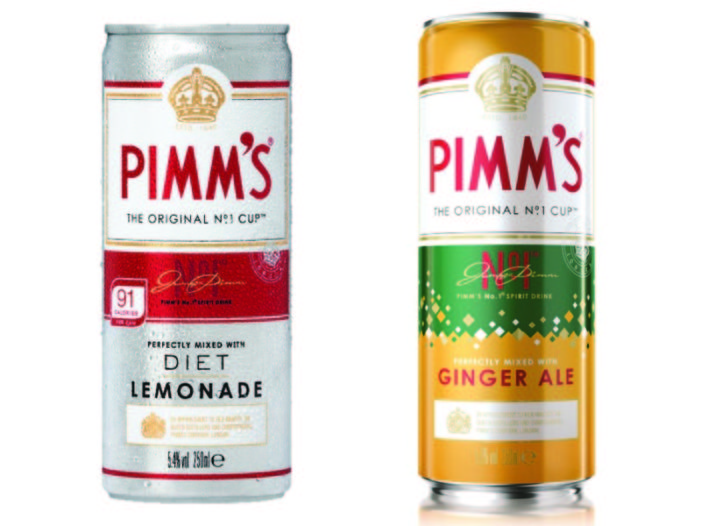 As the whirligig of summer shindigs gets into full swing, the clever folk at Pimm’s have created two new ways to enjoy Pimm’s o’clock with friends; the new Pimm’s & Ginger Ale and Pimm’s & Diet Lemonade pre-mix cans. These perfectly portable tipples, stocked in Tesco and Waitrose, blend the classic combination of Pimm’s No. […] 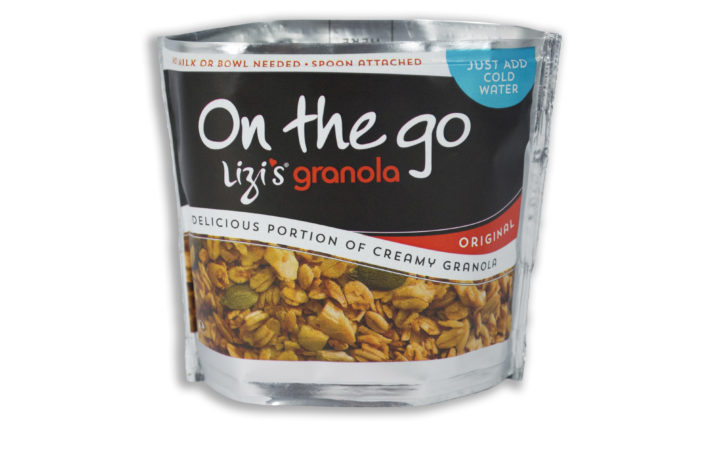 No time for breakfast? Struggling to think of a way to eat a healthy breakfast on the go? Try Lizi’s Granola On The Go – a single serving of delicious granola in a self-contained pouch and spoon pack. Cleverly, lactose-free milk powder is already added, so just add a few spoonfuls of water to create […] 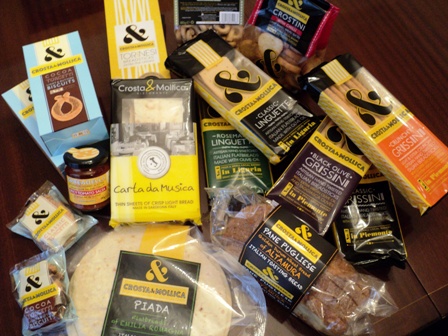 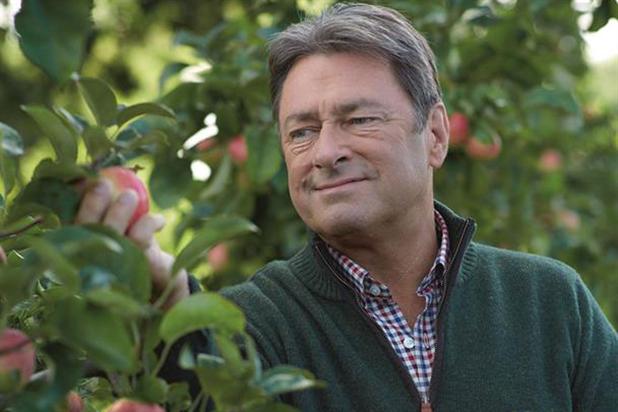 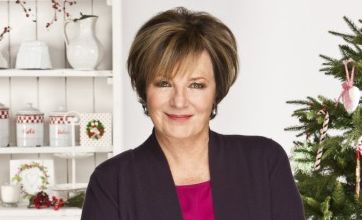 Waitrose To Halve Its Packaging 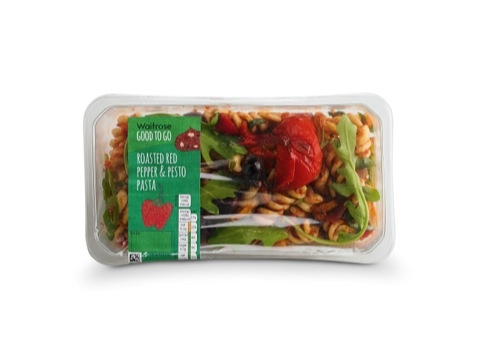 Retailer Waitrose says it is aiming to halve the amount of packaging it uses by 2016. The supermarket says it will aim to use 50 per cent of material compared to 2005 – cutting out nearly 100 tonnes of packaging each year. It has unveiled three packaging redesigned which aim to help it achieve its […] 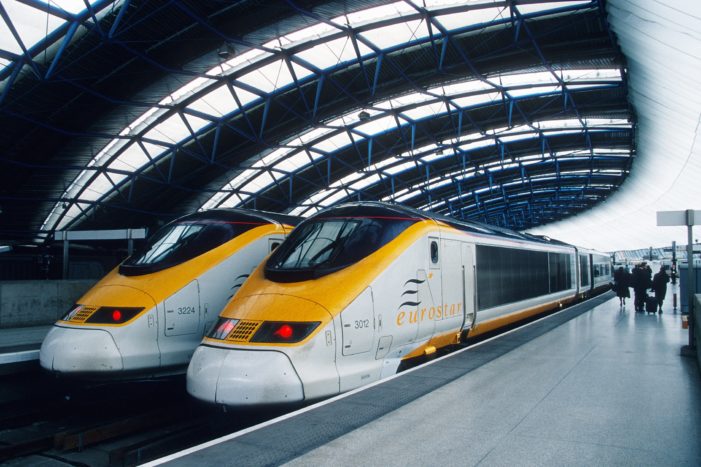 Grocery chain Waitrose is making its first big foray into onboard catering with a deal to supply Eurostar buffet carriages. The supermarket chain will start supplying the cross-Channel rail service with sandwiches, ready meals, salads and drinks from Tuesday, also marking its first big move into northern Europe. The employee-owned grocer, part of the John […] 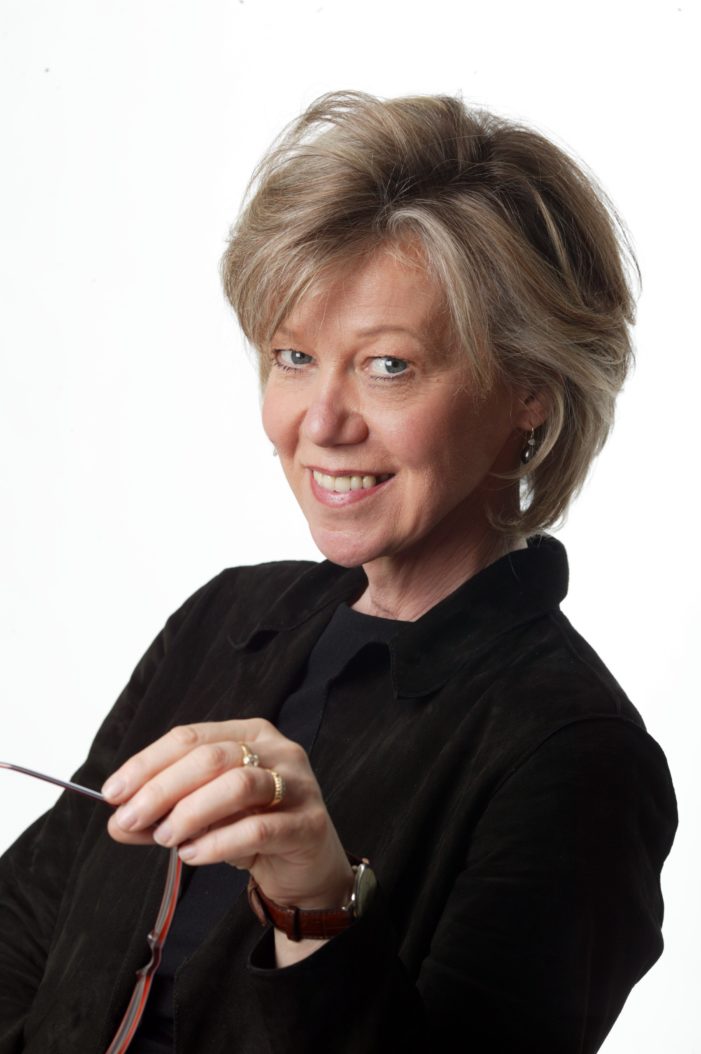 A few weeks after naming Daniel Bonner as Jury President for the Advertising, Interactive and Digital categories, The FAB Awards have now revealed Mary Lewis as the Chair of the The Packaging & Design Jury for the 15th Annual FAB Awards. The FAB Awards are an International Awards programme, which focus solely on work done […] 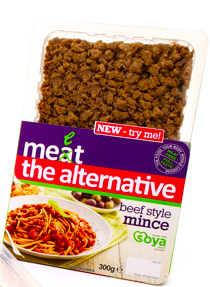