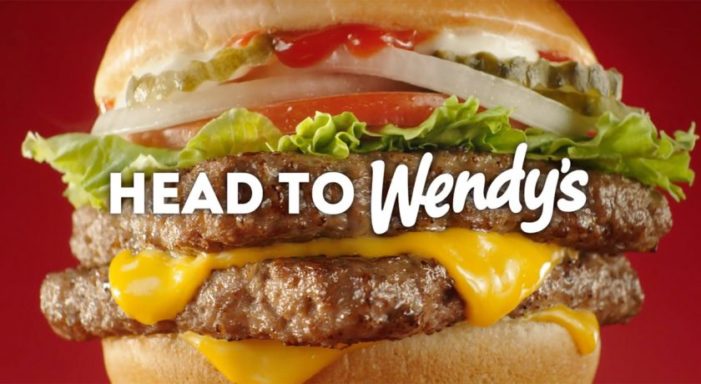 Wendy’s isn’t pulling any punches in its Super Bowl ad  in 2018, which calls out rival McDonald’s use of frozen beef in its burgers. Wendy’s has long touted its use of “fresh, never frozen” beef in its own fare, a selling point that was the subject of its Super Bowl ad last year. Now, the […] 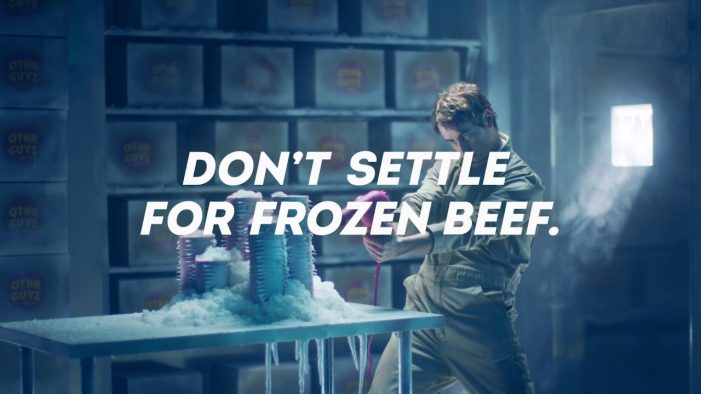 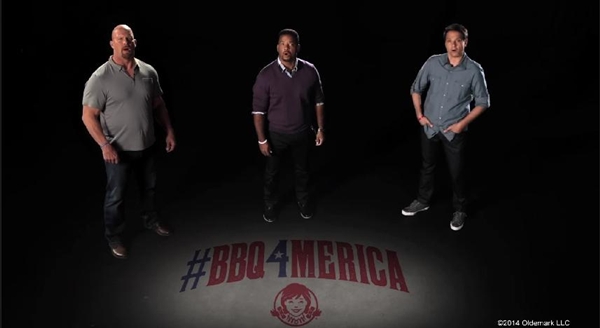 To promote their new BBQ pulled pork burgers, American fast-food chain Wendy’s got celebrities Steve Austin, Alfonso Ribeiro and Ralph Macchio to help plug the burger in its new ad. In the name of fighting “BBQ inaccessibility”, the celebrities urged the public to use the hashtag #BBQ4merica on social media to spread awareness about “mouth-watering […] 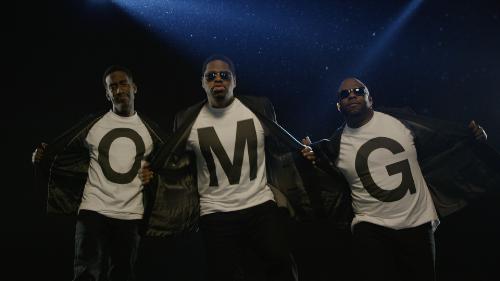 Motown Philly’s back again….this time, for Wendy’s pretzel bun. Best-selling R&B group Boyz II Men released its #PretzelLoveSongs video celebrating fans’ joy of being reunited with the pretzel bun, which Wendy’s recently announced is back this summer on both its Pretzel Bacon Cheeseburger and Pretzel Pub Chicken. “We know all about romance, heartache, love lost […] 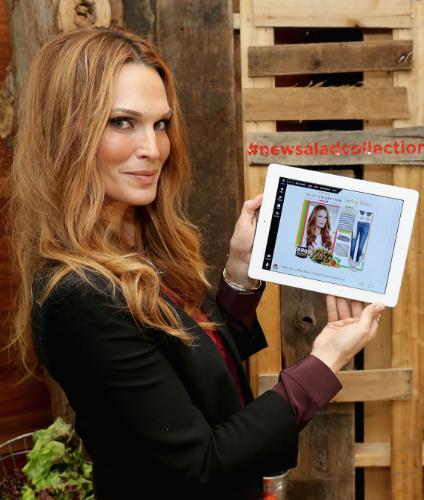 What do Molly Sims and Wendy’s have in common? They both have good taste. Tonight, actress, model and style icon Molly Sims hosted an exclusive fashion event at a Wendy’s restaurant on 714 Third Avenue in New York City, where she kicked off a new campaign that celebrates the recent launch of Wendy’s new premium […] 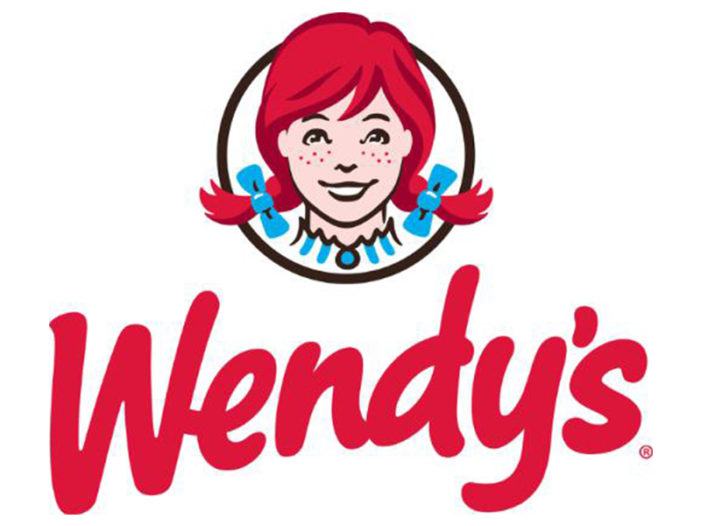 Wendy’s believes every child deserves a family – especially the more than 134,000 children waiting in foster care. That’s why Wendy’s is launching its first-ever national fully integrated cause marketing campaign to raise awareness for foster care adoption to help children find families and to highlight Wendy’s long-term commitment to the issue. The year-long marketing […] 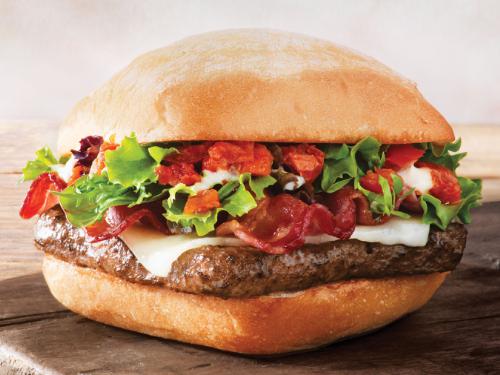 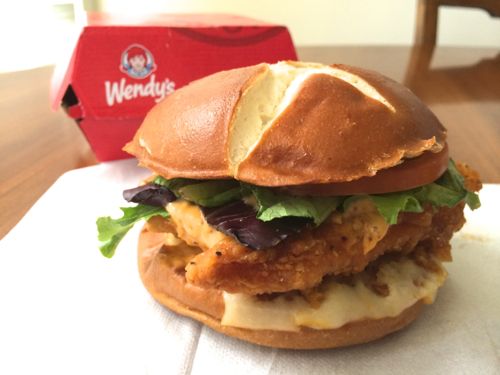 Who can resist a juicy story – or a sandwich? Wendy’srecently launched Pretzel Pub Chicken sandwich has fueled a second wave of pretzel passion among consumers and has spiraled into another online love fest. Wendy’s is once again tapping into the social trend of turning tweets into spoken words with an over-the-top video series. This […] 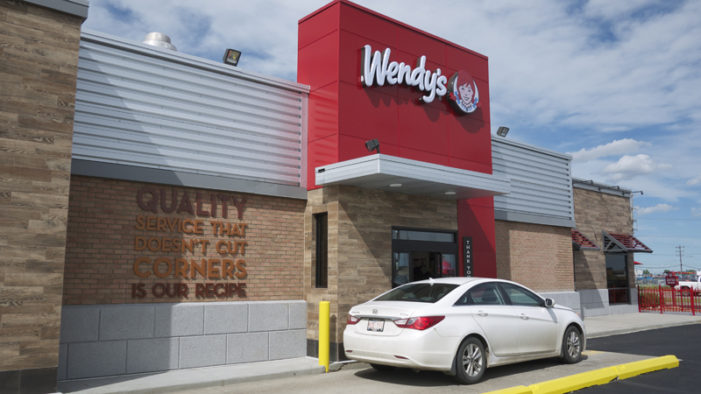