By Newsroom on August 5, 2015Comments Off on Tanqueray Re-works Iggy Azalea’s ‘Fancy’ For New Spot

Tanqueray asked a band to re-record a 1920s jazz version of Iggy Azalea’s Fancy for a campaign airing in Spain. 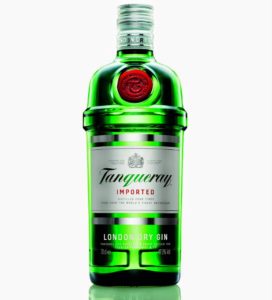 The new ad, which is part of the brand’s existing ‘Tonight We Tanqueray’ position, was created by Mother for the Spanish market and is understood to be airing in the UK at a later date.

The spot opens on a bartender who is unveiling 1920s-styled guests from beneath white sheets and then moving them into position, like mannequins, ahead of the evening’s festivities.

The track was recorded by the electronic pop band, Leisure Cruise, though Finger Music.