By Newsroom on January 31, 2017Comments Off on There’s a Big Mac For That in First McDonald’s Campaign from We Are Unlimited

McDonald’s is launching a massive integrated campaign entitled “Big Mac For That,” which introduces three sizes of its iconic Big Mac in the US. This is the first work created by We Are Unlimited, McDonald’s new agency of record, which incorporates marketing partners such as Facebook, Google and Twitter into the agency team to inform the most fully integrated marketing solutions. The work will run on numerous channels, including national broadcast (notably during Pre-Kick Super Bowl, Grammys, and Oscars), and Snapchat, Facebook, Instagram, Twitter and YouTube. 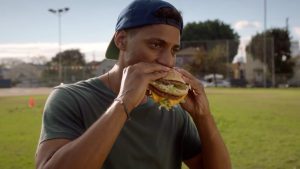 The new campaign seeks to celebrate the iconic sandwich while creating a new generation of Big Mac fans with a spotlight on the newest additions to the Big Mac family, the Grand Mac and Mac Jr. The light-hearted spots, which are done in the style of a hip-hop music video with a rapper backed by a drumline, celebrate those everyday wins: finding surprise money in a pocket, getting a great new haircut, or finding out your next meeting is cancelled. Each time someone celebrates an everyday moment, the rapper and drumline instantly appear announcing, “There’s a Big Mac for That!” The people are also seen celebrating their moments with a delicious Big Mac of their choice. 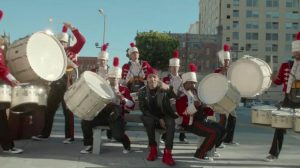 “Now that our iconic Big Mac is available in three sizes, there’s always one that’s perfect for right now, and we think this spot will resonate not only with our loyal Big Mac fans, but new ones too,” said Deborah Wahl, Chief Marketing Officer for McDonald’s USA. “While this ad airs in some of the year’s most watched programming, we will be optimizing our online video to sync up with search and the way people view TV in tandem with a second screen, providing a fully integrated experience for consumers.”

Brian Nienhaus, Chief Executive Officer of We Are Unlimited stated, “Among other examples, this campaign includes the very first QSR use and one of the first North American uses of Google VOGON ad units, 6-second ad units on YouTube that reflect what our target is searching for and when. We’re excited to see how this compares to the industry’s standard in terms of relevance and motivation.” 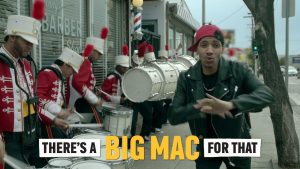 “We Are From LA,” the duo awarded 2016’s Best Video Grammy award for Pharrell’s “Happy” directed the campaign, which includes a total of 18 spots including customized spots for Pre-kick Super Bowl, The Oscars and The Grammys.

McDonald’s continues to use “I’m Lovin’ It” as its brand tagline across all spots. But the refrain “There’s a Big Mac for That” is a repeated phrase in this campaign across all elements. 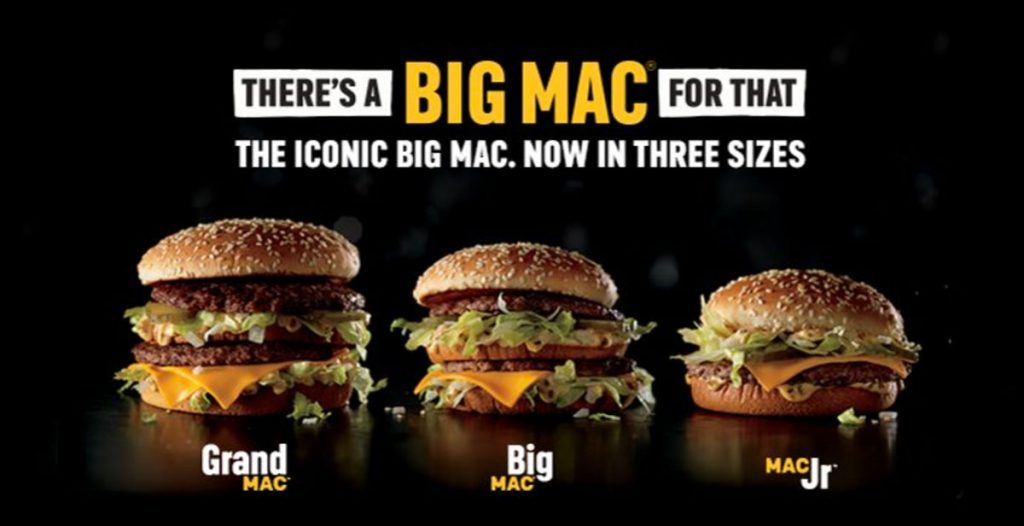 There’s a Big Mac For That in First McDonald’s Campaign from We Are Unlimited added by Newsroom on January 31, 2017
View all posts by Newsroom →