By Newsroom on October 2, 2017Comments Off on Absolut Team with Cult to Launch “A Night for Change” Campaign

Absolut, Crane.tv and Cult, unveil an inspiring new project, ‘A Night for Change’ which aims to celebrate global unity through a single night of international artistic expression. 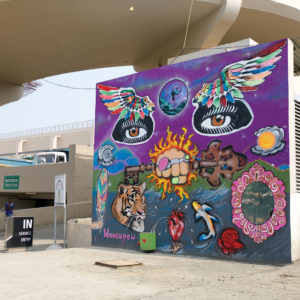 In ‘A Night for Change’, Absolut, Cult and Crane.tv brought together seven artists in seven countries around the world, uniting them for a common cause of positive action. Each artist created a mural with their vision of a better tomorrow during the same night in Brazil, Canada, China, Germany, India, the UK and the US. Shot by the production team at Cult, working from sunset to sunrise across different time zones, local artists worked to help shine a light on issues facing their community in each country.

The artists created a series of murals in their respective neighbourhoods visualising themes around sustainability, gender equality, global unity and freedom of expression, to inspire one another and people in their local communities to live in a more open and inclusive world. 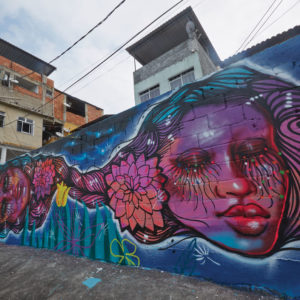 Global Communications Director Gaia Gilardini comments: “We are very proud to have supported the causes and visions of such talented artists. Seeing their positive messages come to life across the world, all connected towards a common goal, has been a really meaningful experience.” 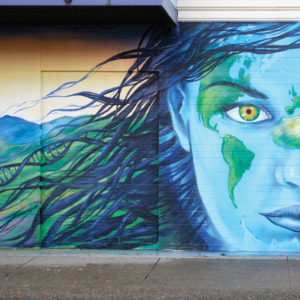 In order to pull off this project, branded entertainment agency and production company Cult tapped into its network at sister company and video magazine Crane.tv.

Founder of Cult and Creative Director/Executive Producer on the project Constantin Bjerke comments: “Coming at the marketing world from an editorial perspective [through Crane.tv] offers us several unique benefits when approaching a project of this scale. We not only have a network of crew around the world who are able to pull off this kind of shoot simultaneously but also the trust we have built through our network at Crane.tv means artists know we will protect their integrity and forge partnerships they are actually interested to be involved with. 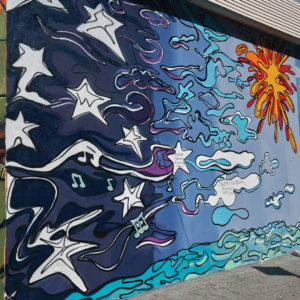 You simply can’t do an authentic project with artists without trust. Moreover, brands can fully trust that we can not only pull off the logistics of a campaign like this but create something impactful people really want to watch. Absolut were a pleasure to work with. They took a brave step by allowing us to develop this project bottom up, letting the artists conceptualise and create works that spoke to issues that affect their own lives and communities, as well as the world as a whole.”

In the following months, each artist supported by Absolut will lead workshops and activities in the community to give back, inspire and encourage people to come together and drive change through creative expression. Each piece of art can be bought online here, with all profits going to support these local initiatives. 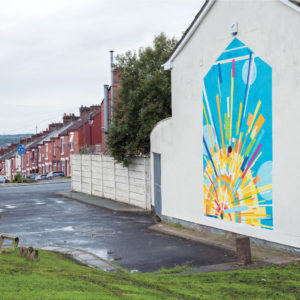 Renowned Director, Aaron Rose has documented the project by Absolut and Cult from start to finish.

Commenting on the campaign, Aaron Rose says: “To bring everyone together around the world over the course of one night to create a vision for a better tomorrow is both humbling and inspiring. We hope ‘A Night for Change’ can become a global movement to inspire people to take action overcoming borders and boundaries. Only when we unite, can we live in an open world for everybody – a world with more understanding, love, freedom and equality”

Since the late 1980s Absolut has collaborated with more than 550 artists, including Andy Warhol, Damien Hirst, Keith Haring and most recently Mickelene Thomas, Olivia Steel and ToiletPaper Magazine. Other notable artists include three time Academy Award-winning filmmaker, Emmanuel Lubezki who recently created the “One Night” film to launch the new platform “Create a Better Tomorrow Tonight” created by BBH London.

In line with its legacy in artistic collaborations, Absolut will now inspire action through creativity as a force for positive change. 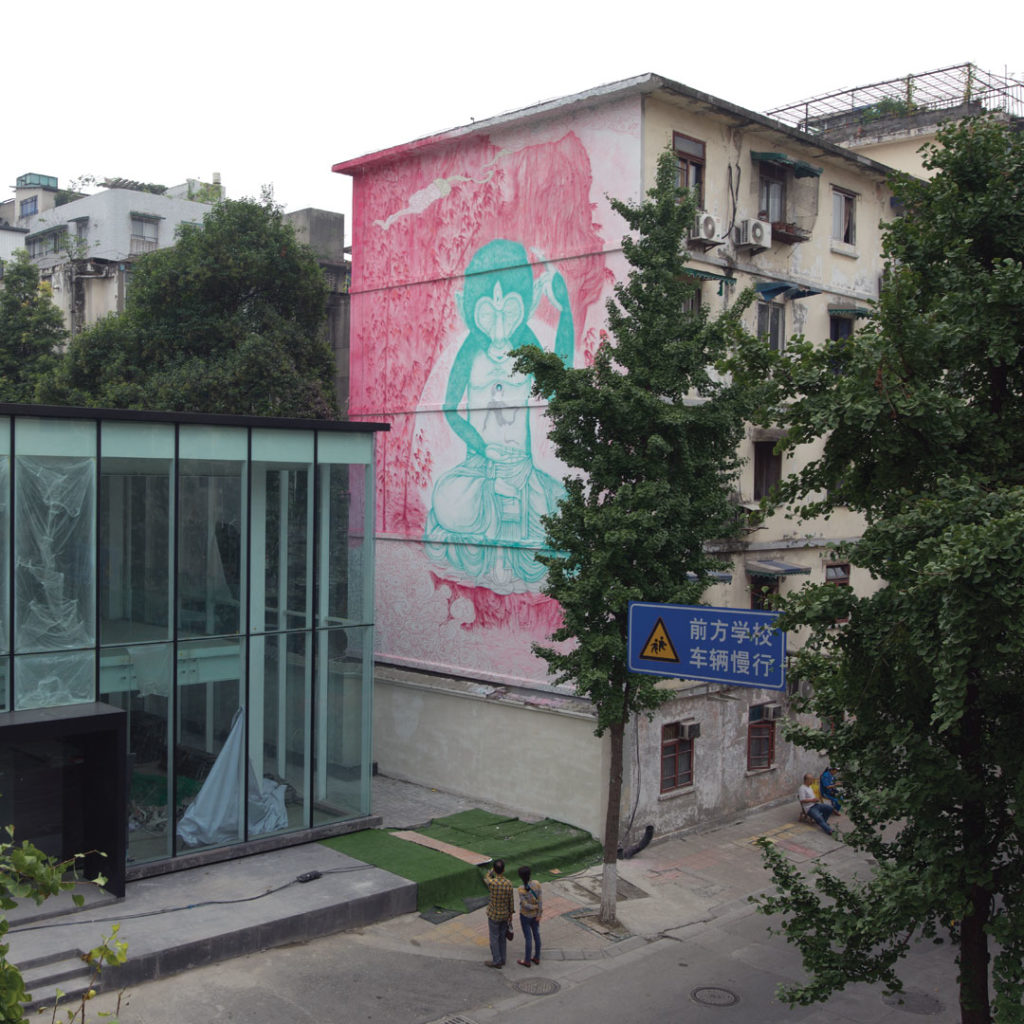 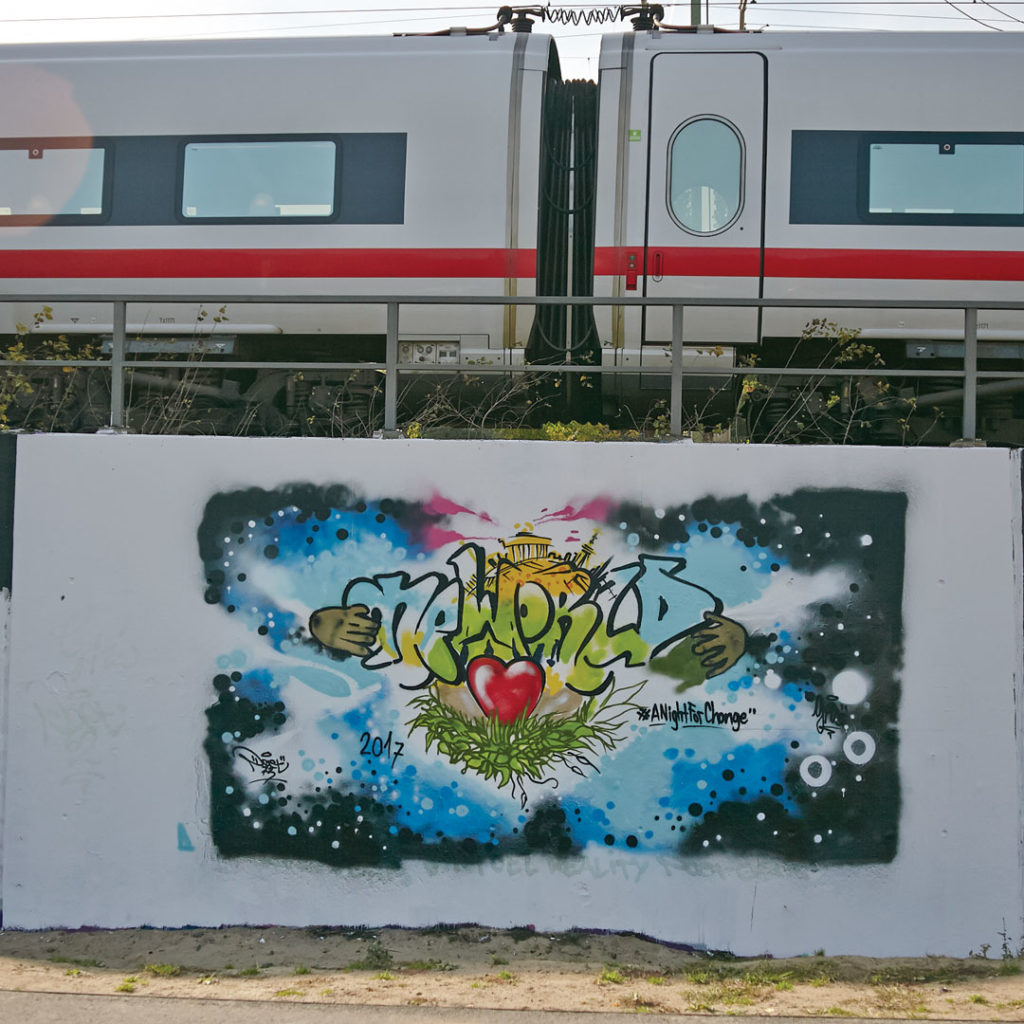 Absolut Team with Cult to Launch “A Night for Change” Campaign added by Newsroom on October 2, 2017
View all posts by Newsroom →