By Newsroom on February 7, 2014Comments Off on Batemans Brewery Celebrates 140th Anniversary With New Branding & Beers 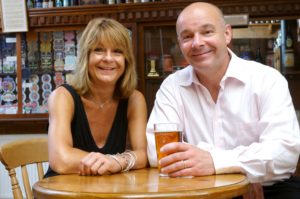 Batemans, the family brewer based in Lincolnshire, is celebrating its 140th anniversary by launching new branding using the strapline ‘Craft Brewers Since 1874’, alongside a selection of exciting new product launches, including Bohemian Brews and Biscuit Barrel Beers.

The new product branding boasts a more contemporary design, with a strapline that highlights the heritage and expertise of the brewery. This is supported by new pump clip images for the core XB and XXXB beers, with ‘key-ring’ descriptions attached to inform the customer about their choice.

Furthermore, the Salem Porter beer has been rebranded under the new Salem Bridge Brewery range, which features imagery of the ancient bridge which the brewery windmill overlooks. As part of rebranding its portfolio, Batemans has extended the maturation and secondary fermentation time for its beers to give them an even more satisfying body and flavour.

Alongside the new branding, Batemans is launching a selection of new craft beers, including the Bohemian Brews range, which is infused with exciting flavours; including Mocha (winner of Sainsbury’s Great British Beer Hunt), Mocha Amaretto, Orange Barley and Hazelnut Brownie. These rich and delicious beers undertake extended maturation in the brewery cellars to ensure their quality, and are available in bottle, and for limited periods in cask.

Furthermore, Batemans presents the new Biscuit Barrel Beers, which combine all the flavours of classic biscuits with the traditional brewing recipes of cask conditioned beer. As beer and biscuits share many common raw materials; barley, oats, malt and cane sugar, this is the perfect combination, and these beers feature subtle overtones and nuances of delicious biscuit flavours.

The Biscuit Barrel Beers are brewed on a seasonal basis and represent the crispness of spring, the lightness of summer, the autumnal colours of autumn, the long dark nights of winter and the traditional fruits of Christmas. Flavours in the range include Oatmeal (springtime), Digestive Biscuit (summer), Bourbon (autumn), Chocolate Digestive (winter) and Fruit (Christmas). 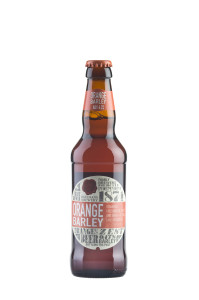 In addition, Batemans has launched Golden Swallow, a fabulous golden beer with hints of passion fruit, as part of the Salem Bridge Brewery Beers range, as well as Black & White, a dark and smooth full bodied beer with a 3.6% ABV and fruity flavours and nutty undertones.

Stuart Bateman, Managing Director of Batemans Brewery, comments: “This year marks a momentous occasion for us, as we celebrate our 140th Anniversary! In recognition of this achievement, we’ve evolved our branding, and also introduced a range of new beers, which demonstrate the heritage and expertise of our brewery, while offering tastes and flavours that are incredibly modern. We’re extremely proud of these new beers, and hope our customers and fans enjoy them!” 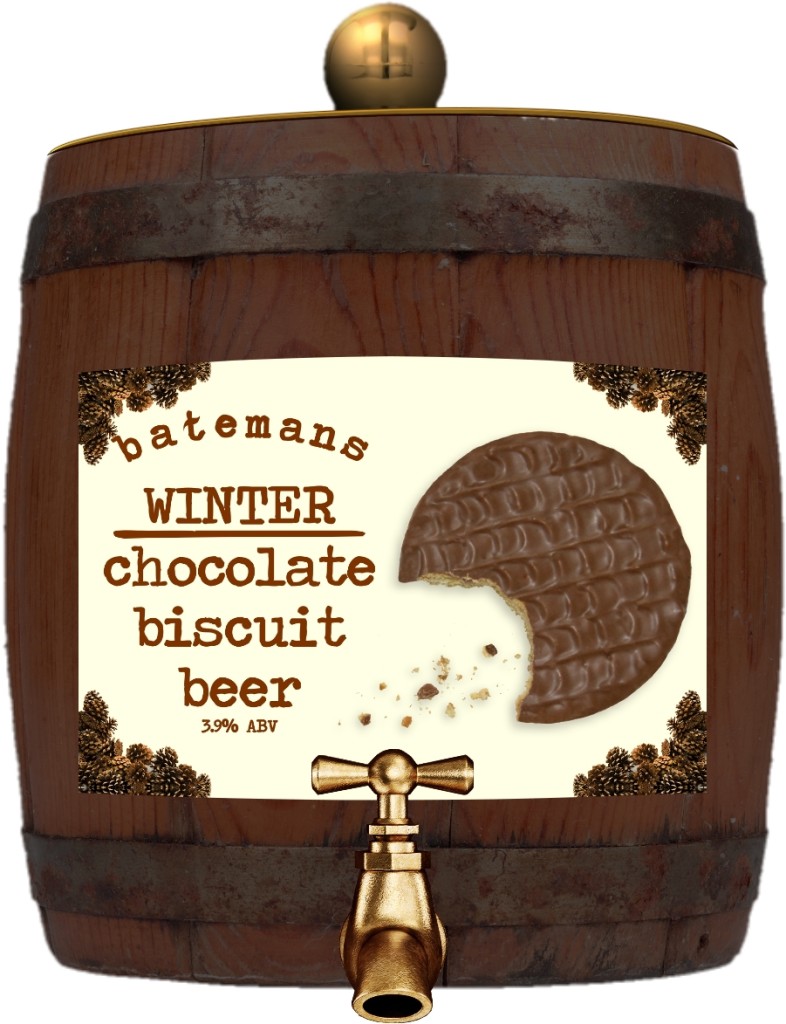