By Newsroom on February 24, 2016Comments Off on Coca-Cola Packaging Transforms Into Cool Smartphone VR Viewers

According to this video, Coca-Cola can easily equip anyone in the country with a free Google Cardboard-style VR viewer. 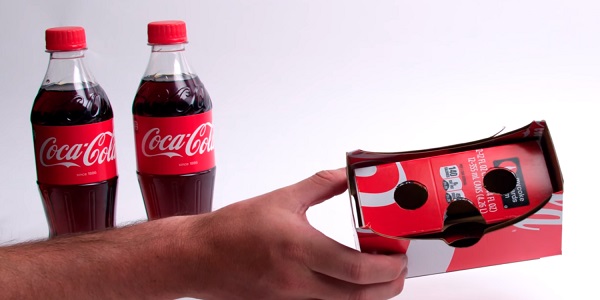 The video shows how a 12-can fridge pack or any other Coca-Cola packaging can be easily converted into a virtual reality viewer for an iPhone or other smartphones, drawing primarily from Google Cardboard specs. 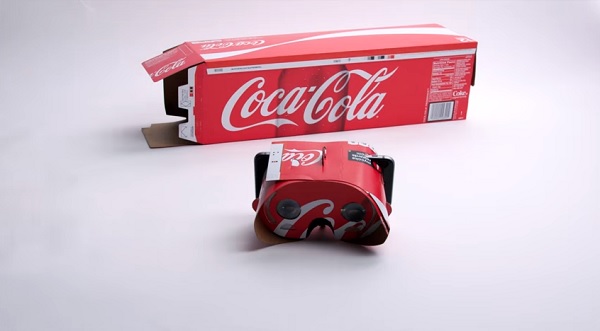 It is not hard to imagine Coca-Cola making this packaging idea a reality, since Google and third-parties are already selling kits of pre-cut cardboard for customers to assemble. According to the video, users might have to cut out the pieces and Coca-Cola could easily provide the plastic lens in the box as it does for other product giveaways. 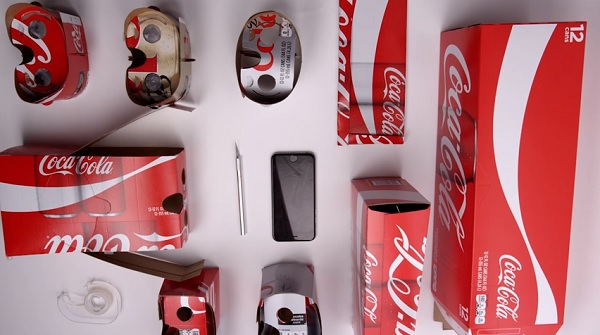