By Newsroom on September 5, 2017Comments Off on Double Decker Bus Launches Ice-Cream Tour for Fuller’s Kitchen in the UK 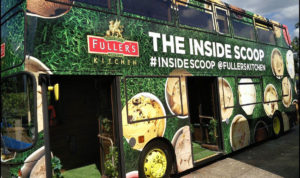 Promohire enjoyed working with agency The Fitting Room on their latest campaign for Fuller’s Kitchen. The brand was celebrating National Ice Cream day, and launched a double-decker ice cream themed bus called The Inside Scoop.

Our converted bus has completed a multi-date activation adventure between the 20th and 30th July and began the tour in London. It travelled out to Guildford, Langstone and Hampshire before returning to London to complete the 12 date tour.

The campaign finale saw the bus wow the crowds at Children in Need’s CarFest event on 25-27th August. The double decker opened the parade and was driven by F1 world champion Jody Sheckter, owner of the event venue Laverstock Farm. 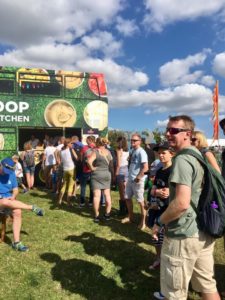 Handing out free ice cream during the activation, the stunt gave the brand an opportunity to share 12 different flavours with the public, which ranged from Brewer Street coffee, cinnamon, cardamom, Earl Grey, orange chocolate chip, raspberry ripple right through to sorbet flavours such as apple or raspberry.

Fuller’s Kitchen ice cream is made with 100 per cent Buffalo milk from Laverstoke Park Farm in Hampshire and is available exclusively at Fuller’s Kitchen pubs. The brand is taking the message and its ice cream treat out to their audience and offering a chance for people to board the bus and relax on the top deck to complete their experience.

Promohire supplied the double decker bus and printed the vinyl wrap at our HQ in Kent. Our installers applied the external Fuller’s Kitchen branding, and converted the inside of the bus to meet the campaign brief. Freezers were installed into the on-board kitchen to enable the sampling, and the upper deck was transformed and featured a fabric Instagram wall. Complete with tables and chairs, ice cream fans were given a haven to chill out and enjoy their chosen flavour. 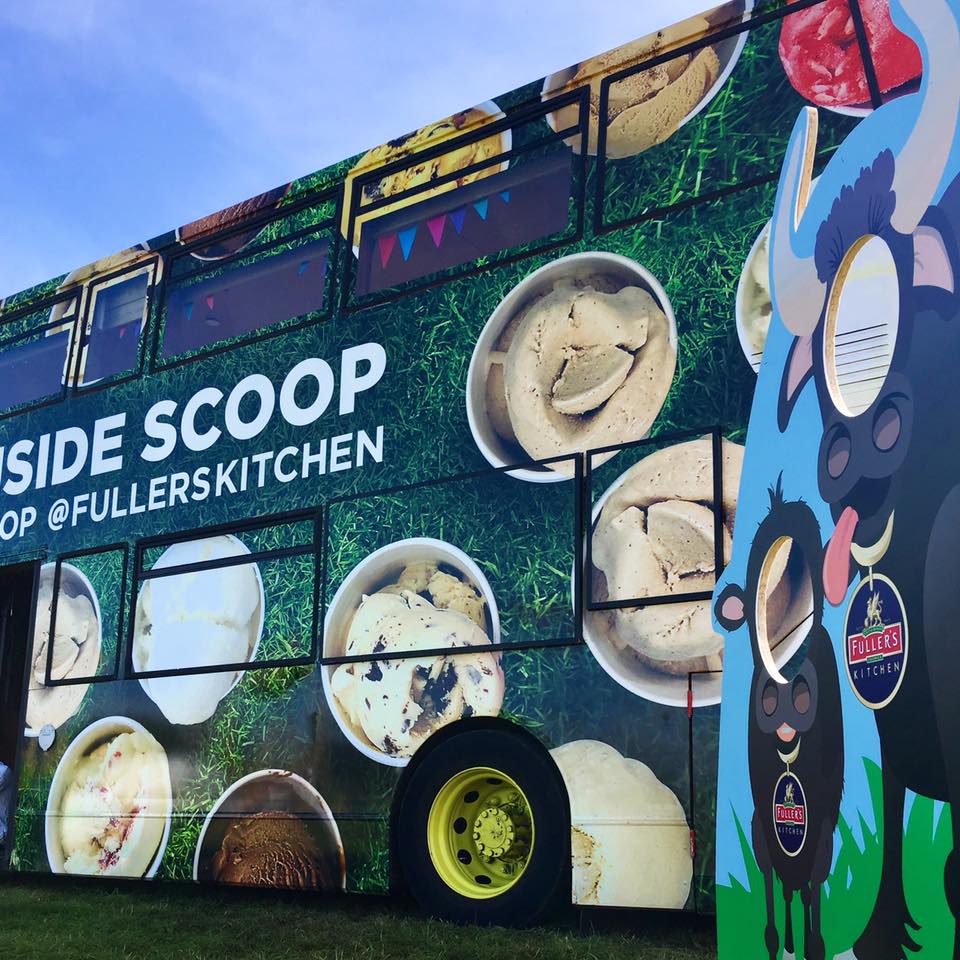 Promohire also managed the campaign logistics to ensure the double-decker arrived at each of its campaign destinations, and provided the driver. 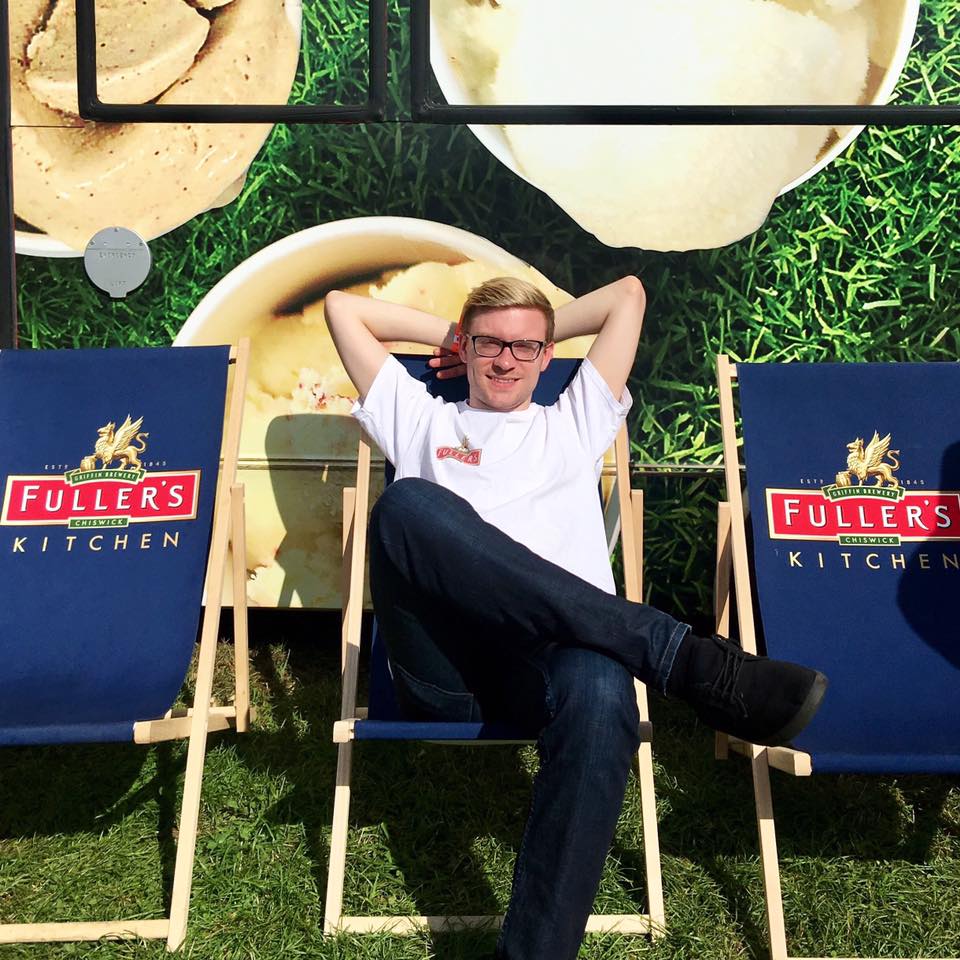 Double Decker Bus Launches Ice-Cream Tour for Fuller’s Kitchen in the UK added by Newsroom on September 5, 2017
View all posts by Newsroom →