By Newsroom on September 1, 2015Comments Off on Gatorade Enlists NFL Stars To Get Students Moving In Prank Viral Ad

Craving a sugary drink, but you’re not prepared to work for it? Well you’re out of luck as far as Gatorade is concerned. This sports drink brand have partnered up with NFL Films, putting the emphasis on being active.

When two students come to get their Gatorade fix they are confronted by the two NFL players, telling them they have to earn their fluids.

The students run and shuffle on the spot, kicking their knees up high and high-fiving before they receive their energy boost. The campaign reminds consumers that sport is the key ingredient, encouraging people to have an active and balanced lifestyle. 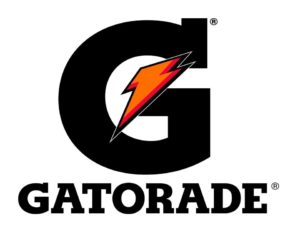 But pranks are not a new strategy for Gatorade. Last August the brand released a similar video as part of the ‘Sweat It To Get It’ Campaign, taking place in a local shop. Customers are encouraged to ‘burn some, to earn some’.

This year they’re taking over vending machines for a series of videos, also including American football legend, J.J. Watt, as he bursts through a dispenser to get people moving. The message is simple with a playful approach.

Gatorade has mastered the art of appealing to a younger audience, while maintaining a responsible brand image. And despite starring top tier talent, the video manages to maintain a low budget feel, making the pranks feel authentic.

The campaign has received praise on social media for it’s positive message and has clocked up over 2.6m views since being released.

Gatorade Enlists NFL Stars To Get Students Moving In Prank Viral Ad added by Newsroom on September 1, 2015
View all posts by Newsroom →