By Newsroom on July 23, 2013Comments Off on How Brands Celebrated the Birth of the Royal Baby

Carling has released an online ad to tie in with the Duchess of Cambridge giving birth to a son.

The humorous ad, created by Creature, fits into Carling’s “refreshingly perfect” campaign, which launched in May 2013.

The spot shows a man in dungarees entering an empty nursery and then setting to work decorating the room. The workman spends a long time painting and crafting, and even builds an exquisite crib.

But when the butler enters with a pint of Carling as a reward, he delivers the catchphrase, “It’s good…but it’s not quite Carling” and the camera pans out to reveal that the room was painted pink.

Creature won the £10 million Carling account in February, after pitching against the incumbent, VCCP, and Beattie McGuinness Bungay, which had also previously held the account. 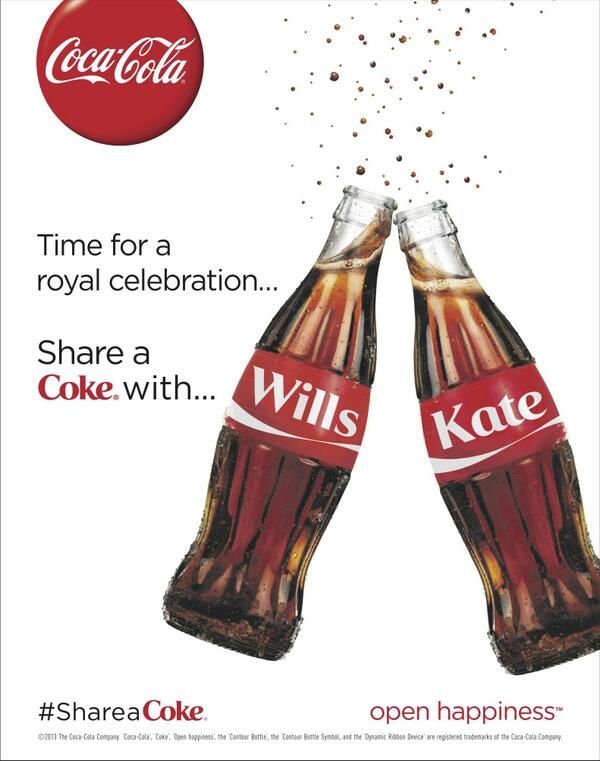 An extension of the #shareacoke campaign that works perfectly. 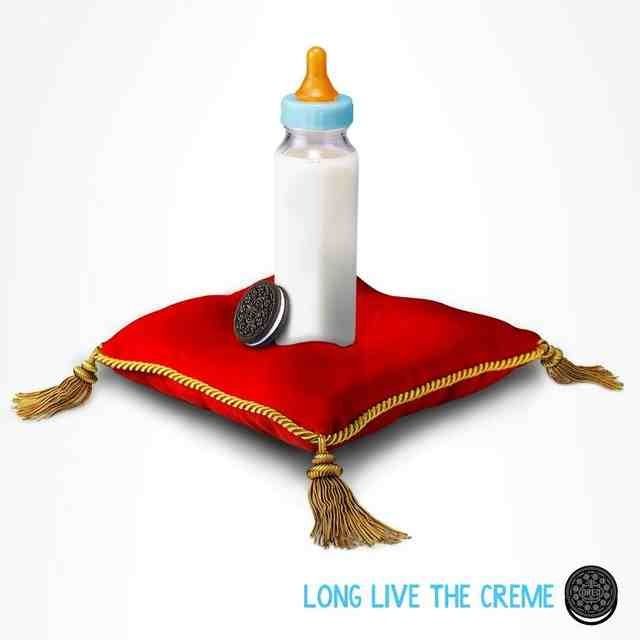 Known for its newsjacking abilities, (remember ‘You can still dunk in the dark’?) Oreo has once again come up trumps with its social media campaign in reaction to the birth of the royal heir. Featuring a milk bottle and Oreo cookie atop a stately cushion, the timely campaign was tweeted out with the message ‘Prepare the royal bottle service!’ as soon as the news of the baby’s birth broke. 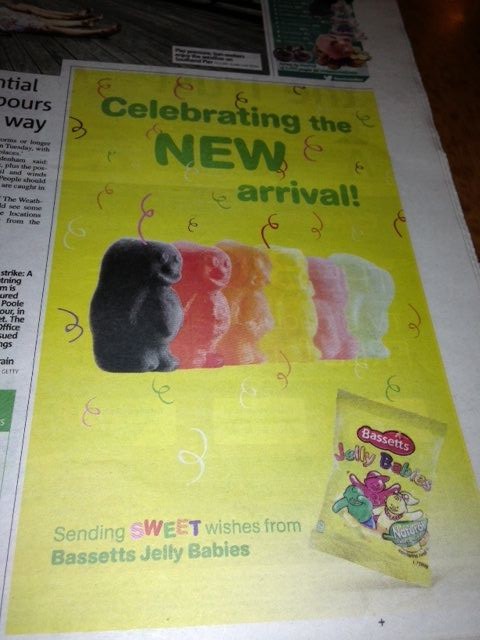 Jelly Babies offered sweet wishes to the new baby. While Magnum used its mini version as a baby…just as the hot weather gives way to rain. 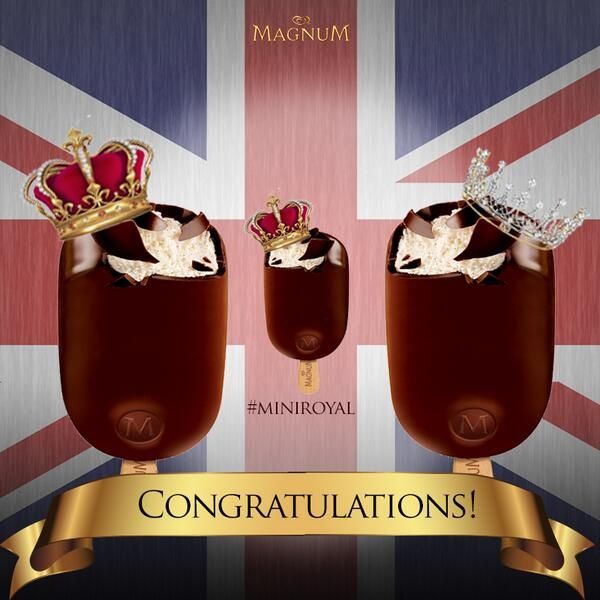 Agency WCRS has created a congratulatory ad for the Duke and Duchess of Cambridge from Warburtons. 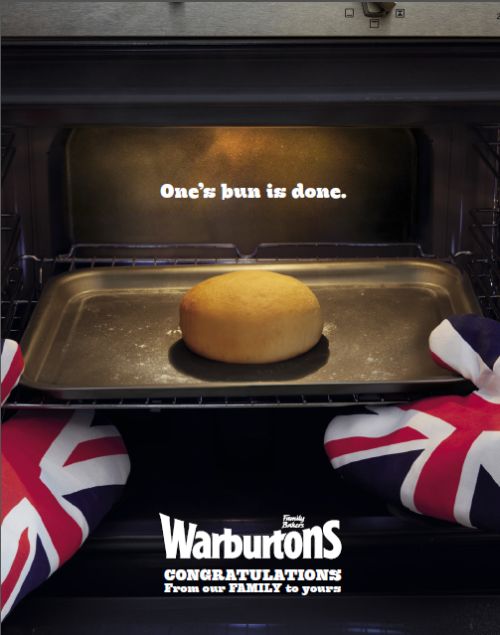 How Brands Celebrated the Birth of the Royal Baby added by Newsroom on July 23, 2013
View all posts by Newsroom →