By Newsroom on November 20, 2014Comments Off on Johnnie Walker Urges Americans to Join the Pact & Designate a Driver 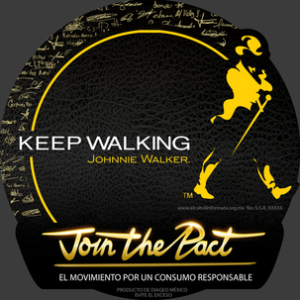 For the third year in a row, the makers of Johnnie Walker scotch brought the House of Walker to Austin, Texas during Formula 1’s Circuit of the Americas race to drive awareness around the brand’s “Join the Pact” responsible drinking program.  The number one Scotch whisky in the world is committed to encouraging responsible drinking and preventing drunk driving, and has placed responsible drinking at the heart of its nine-year partnership with the McLaren Mercedes F1 Team.

One of (Johnnie Walker parent company) Diageo’s most successful responsible drinking platforms to date, “Join the Pact” asks consumers everywhere to pledge to designate a driver via the hashtag #ImNOTDriving.

Since the 2008 launch of the program, more than one million pledges have been collected in over 40 countries worldwide. The campaign’s global goal is to collect five million more commitments by 2018. To honor these commitments, the makers of Johnnie Walker scotch will give away one kilometer of safe rides home for every pledge made. 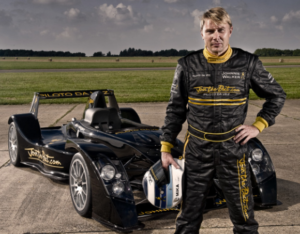 “The choice to make responsible decisions and designate a driver is one that involves the whole community,” said Brian Cox, Diageo’s Scotch Director.  “That is why we’re asking people to tap into their social networks and announce to their friends, families and colleagues #ImNotDriving.”

As part of the campaign, John Walker & Sons revamped the House of Walker, the traveling home of the iconic Scotch whisky brand, to highlight the partnership, offering guests an inside look at the world of Formula 1 racing. John Walker & Sons Responsible Drinking Ambassador and 2009 Formula 1 Grand Prix Champion Jenson Button stopped by the House of Walker to encourage guests to “Join the Pact” by signing a branded Mercedes car.

“Join the Pact is about trying to make our roads safer and stopping people from drunk driving,” explained Button. “As an F1 driver staying in control is really important and something I really understand, it’s very important to ensuring your own safety and the safety of others. Through Join the Pact I am hoping to inspire people to make the commitment to designate a driver and make sure they get home safely.” 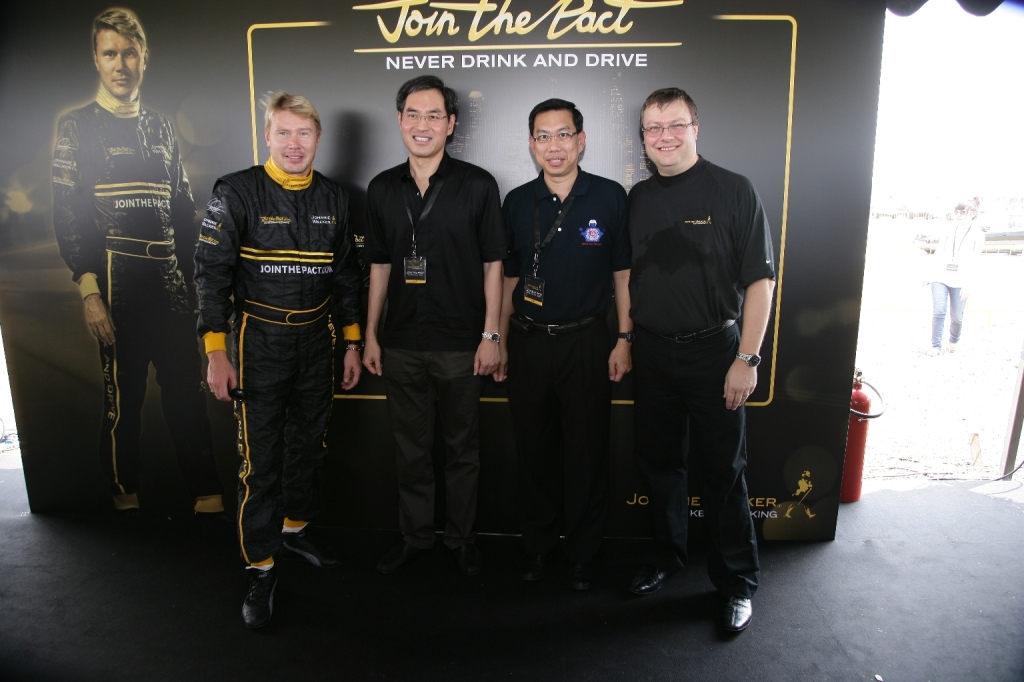 Johnnie Walker Urges Americans to Join the Pact & Designate a Driver added by Newsroom on November 20, 2014
View all posts by Newsroom →