It’s one of the world’s biggest spirit brands and most iconic straplines, but BBH were keen to revitalise Johnnie Walker’s “Keep Walking” for a new generation of drinkers in a rapidly changing world.

A new campaign elevates the central idea of “Keep Walking” which is one of personal progress.

The campaign film ‘From the Future’ is a message from the future in which a successful man tells his weary younger self not to lose hope. Tying in with the universal appeal of the message – not to mention global distribution of the campaign – the message is illustrated by a montage of men and women from Bangkok to Sao Paulo slogging it out with the daily grind of work. Sonny’s Fredrik Bond shot the film and brought to it a marked change in tone to the Johnnie Walker brand. 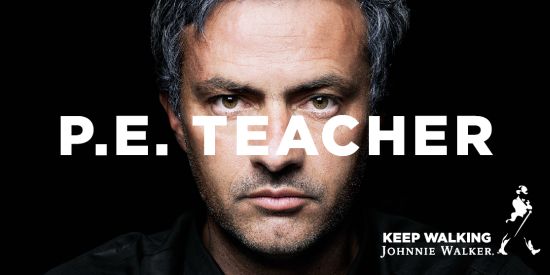 The film is supported by a print & outdoor campaign which celebrates the progress of iconic people and places around the world by reminding us of where they’ve come from. The first individuals to feature in the campaign are Jose Mourinho and Jenson Button, alongside executions featuring places including Las Vegas and the Earth. 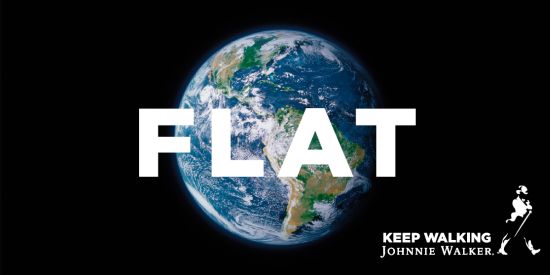 At the centre of the campaign is a social content platform, #NextStep, which sees Johnnie Walker filtering the web to provide a globally curated feed of content; a service designed to inspire our communities and help move them forward on a daily basis. 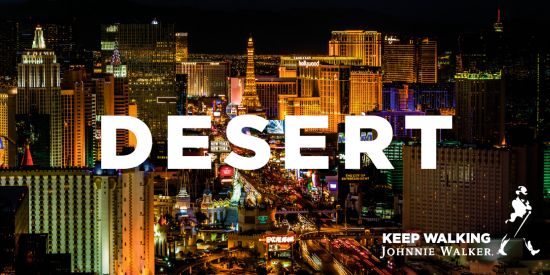 The platform hub is on Tumblr, with support from the brand’s Facebook page and its other social channels. The platform was concepted and created by BBH London, in partnership with Independent United and Edelman.

The new integrated global campaign aims to inspire, celebrate and fuel personal progress amongst the brand’s audience. The work, which spans TV, Outdoor, Press and Digital, will launch first across Latin America and the Caribbean, before rolling out to other markets including Eastern Europe and Asia Pacific.