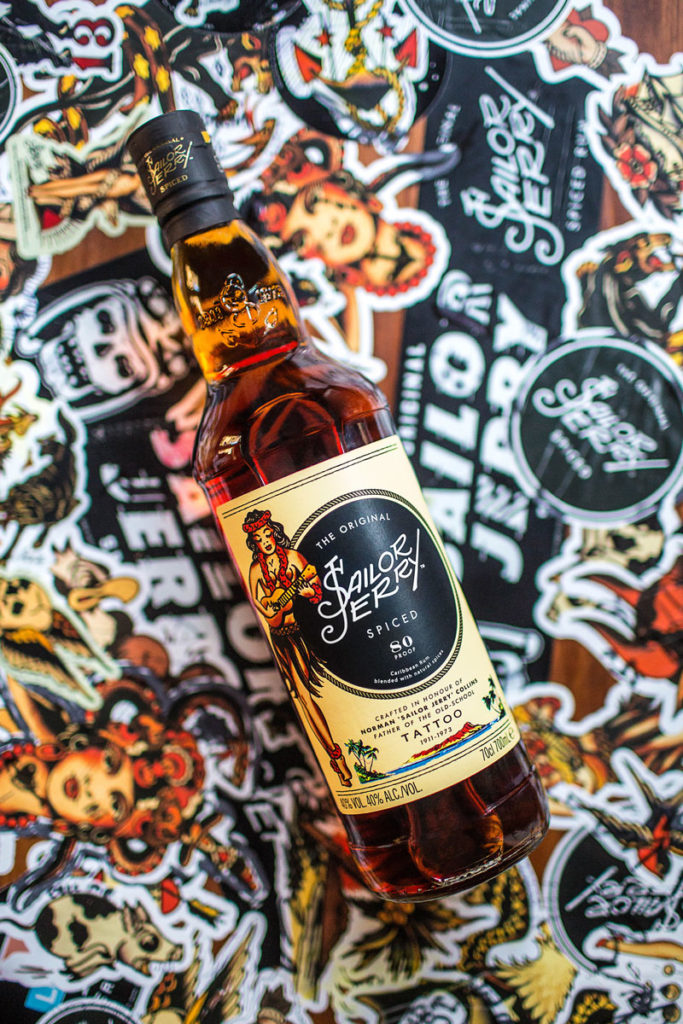 Sailor Jerry Spiced Rum, created to honour the Father of American old school tattooing, Norman “Sailor Jerry” Collins, is launching a bold new bottle design with iconography and imagery that further highlight the life and times of Collins, enhancing the rum’s dedication to telling and celebrating his story and building a community of likeminded individuals around the globe.

The new and improved packaging, which will contain the same award-winning liquid that many have enjoyed for years, will launch initially in March 2018, and become available in markets around the world throughout 2018.

Sailor Jerry Spiced Rum is a straight-up, no nonsense, old-school rum. Back in the day, sailors used to smooth out their rum ration with spices, and Sailor Jerry Spiced Rum follows that same tradition. The result is a rum that is bold and smooth as hell. A Caribbean Rum blended with 100% natural spices and flavours, Sailor Jerry embodies the “All-In” spirit and unapologetic attitude of the rum’s namesake who was noted for saying, “My work speaks for itself.”

Norman “Sailor Jerry” Collins was a Navy vet who built his reputation inking soldiers and sailors in WWII-era Honolulu, where he established his now legendary tattoo parlour. The revamped bottle recalls classic elements of his famous Hotel Street shop business card, with images of Hawaii and the Diamond Head volcanic turf. The label also features the Hula girl, a signature piece of Collins’ tattoo artwork representing those sailors that have visited Hawaii during their time in the Navy. The back of the bottle communicates Collins’ iconic story, honouring his legacy and philosophy to live life on your own terms.

Additional updates to the new bottle design include a larger Sailor Jerry script logo on a strong, black circle background, making it boldly visible on any store shelf, back bar or drinks cabinet shelf. The outer shipper will be updated to mirror the new look of the bottle. 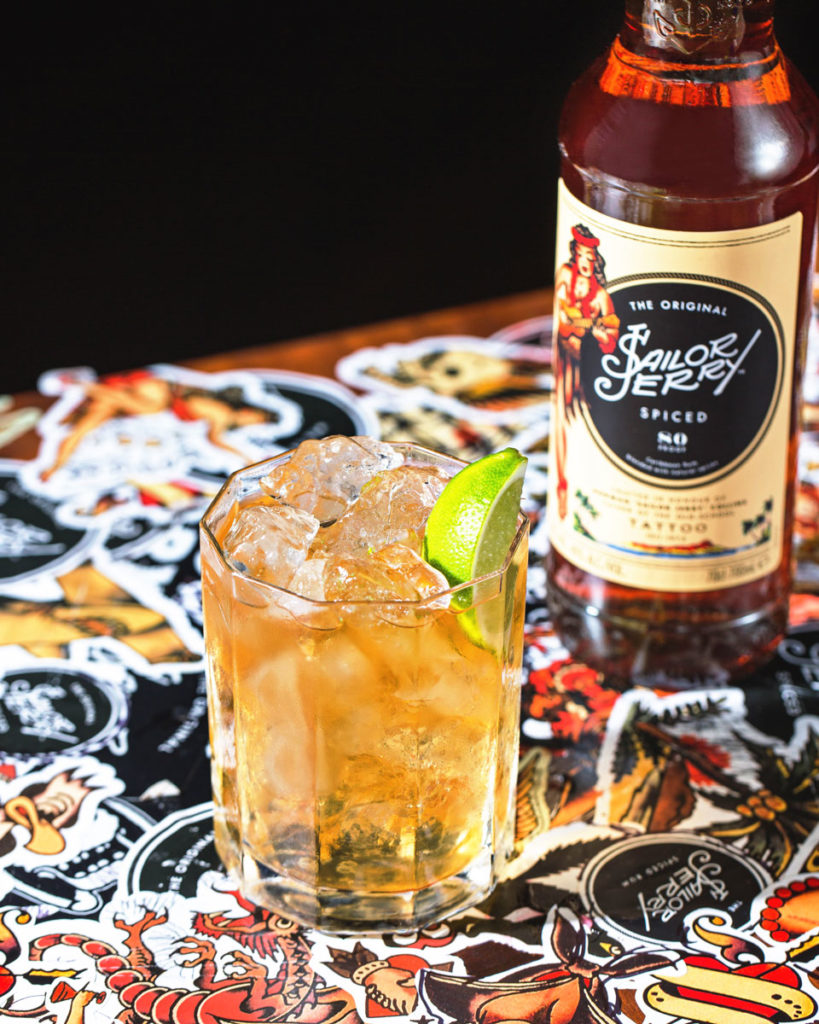 “Norman Collins is an inspiration to many and had a tremendous effect on future generations,” shared Chin Ru Foo, Global Brand Director – Sailor Jerry Spiced Rum. “We at Sailor Jerry Spiced Rum, the brand that today bears his name, celebrate his life, his ethos, and his passions, in everything we do. The evolution of the bottle to include classic iconography and imagery is designed to share Norman’s story in a more meaningful, and personal, way with the world.”

Norman “Sailor Jerry” Collins was born on January 14th, 1911, and quickly found his passion for tattooing while traveling the United States by hopping freight trains. At 19, Collins joined the U.S. Navy where he was exposed to the art and culture of Southeast Asia.

Following his naval service, Collins made WWII-era Honolulu his home and continued honing his skills as a tattoo artist. Sailors on Shore Leave in Honolulu would wait in line for hours outside Collins’ Hotel Street tattoo shop to be inked by the master himself.

Not one to rest idly, Collins also became a licensed skipper of a large three-masted schooner, played the saxophone in his own band, and frequently hosted a radio show. These personal passions are now celebrated through Sailor Jerry Spiced Rum and shared with likeminded individuals.

“We are excited to share this bold new look with our ever-expanding Sailor Jerry community, and look forward to celebrating with them throughout the year,” added Foo.

The new packaging will launch in the United States in March 2018, followed by the United Kingdom and rest of world from May 2018.