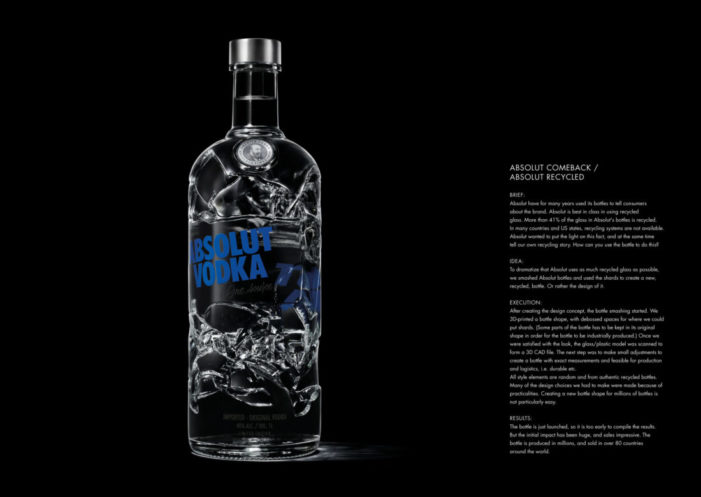 FAB News are looking at back at some of the outstanding projects that were awarded at the recently concluded FAB Awards. We spoke with John Lagervist, Executive Creative Director at Drama Queen Communications. Their Absolut Comeback / Recycle project won 2 x Gold FAB Awards and a joint FABulous ( Best in Show ) for […] 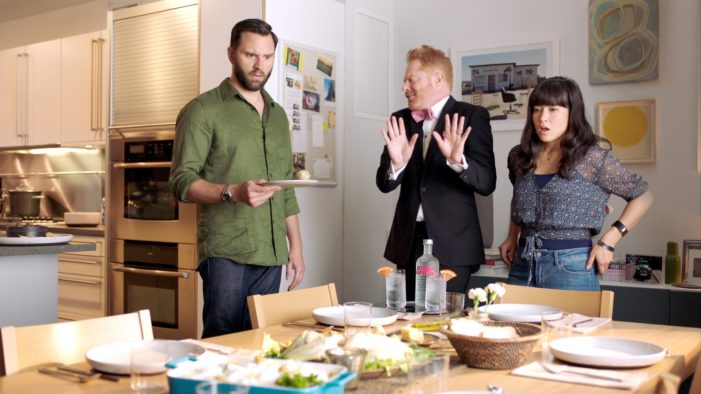 ﻿ Absolut Vodka, the #1 imported vodka in the US, unveils its #NoSugarCoating campaign to celebrate its latest flavoured vodka – Absolut Grapefruit – made with no added sugar. With the help of actor, from Emmy-award winning series Modern Family, Jesse Tyler Ferguson, Absolut is proving just how refreshing transparency can be with a series […]

Absolut Are Opening Their Doors And Welcome All To Absolut Home 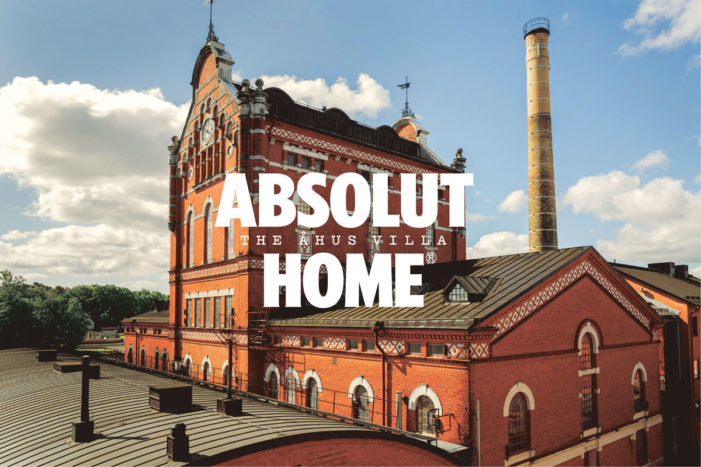 This August, a must-see destination will be opened in Sweden – the new Absolut Home. For the first time, the public will get a chance to go behind the scenes and experience one of the world’s most iconic brands and learn how one of best vodkas is produced from seed to finished bottle. The brand […] 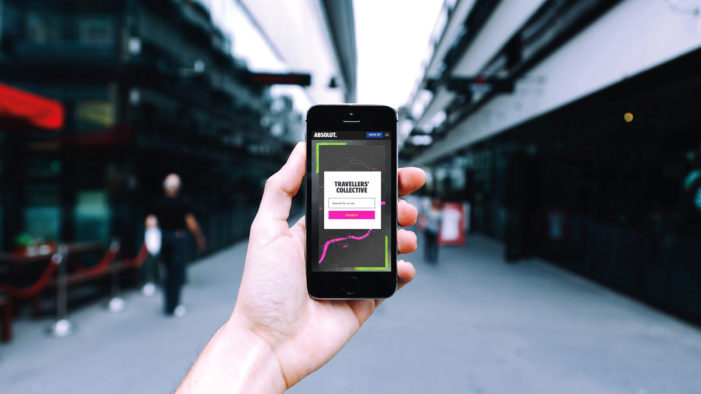 Absolut Vodka has launched a ‘Global Selfie’ campaign to mark the launch of its Limited Edition bottle, Absolut World. Developed specifically for the Travel Retail sector and to celebrate Absolut’s global unity brand pillar, the campaign was created by Agency TK and is now live in airports across Europe, New Zealand, Australia and Asia. Aimed […] 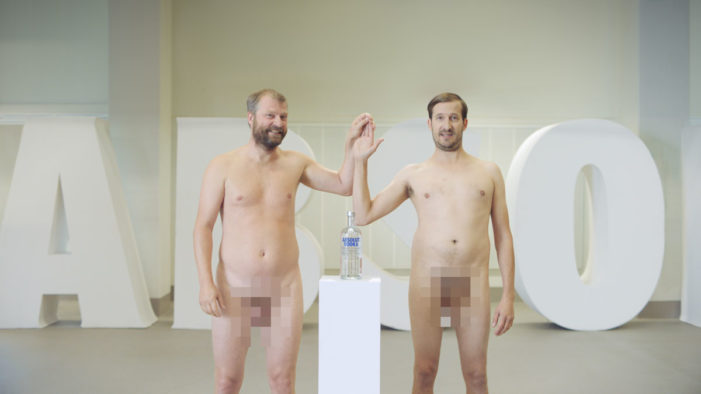 ﻿﻿ Absolut launches a brand new film ‘the vodka with nothing to hide’ to prove just how transparent things are in Åhus, Sweden and features employees totally in the nude. From Absolut Vodka’s CO2 neutral distillation process to their sustainable ethos, viewers are invited on a revealing journey to discover how Absolut not only has […] 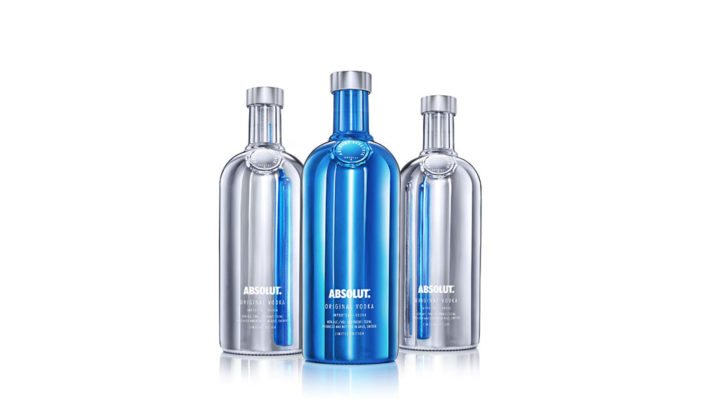 Absolut announced its newest limited edition bottle, Absolut Electrik, available in striking silver and electric blue. The new bottles feature Absolut Original Vodka and will be available starting October 1, 2015 through the holiday season to help partygoers and throwers turn their nights “Electrik.” The Absolut Electrik bottle is the latest continuation of Absolut Nights, […] 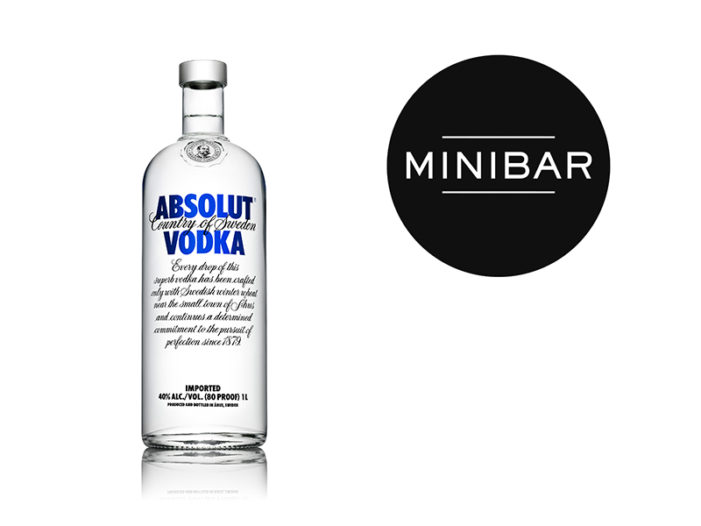 Minibar, the premier online destination providing consumers and businesses with access to on-demand alcohol delivery, announced the launch of a partnership with Absolut Vodka, the number one premium vodka in the U.S. The partnership is a pilot program launching in New York that provides users with custom cocktail kits on-demand for the holidays. The two […] 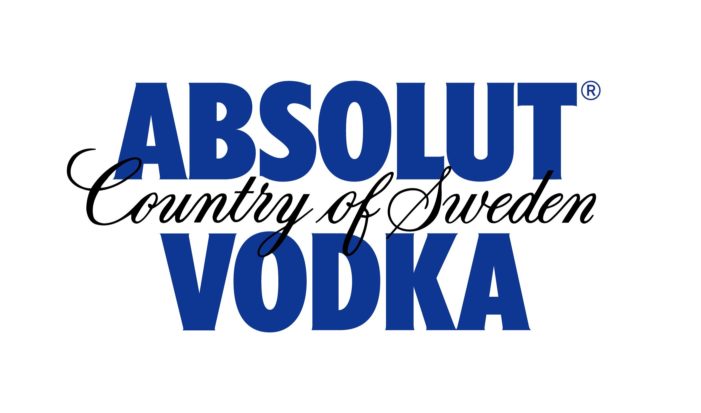 Absolut Vodka is launching a £13.49 price marked pack for its 50cl bottle aimed at the independent off-trade, following the successful introduction of both Malibu and Campo Viejo price marked packs earlier this year. The mechanic aims to help independent convenience retailers drive rate of sale, by offering consumers premium vodka at an accessible price […]

Continuing its longstanding tradition of rich and creative collaborations, ABSOLUT VODKA announces its highly anticipated limited edition bottle design, ABSOLUTMEXICO, available in the U.S. for the first time after its debut in Mexico last year. The release of ABSOLUT MEXICO is the latest limited edition offering from the world’s most iconic vodka brand and pays […]