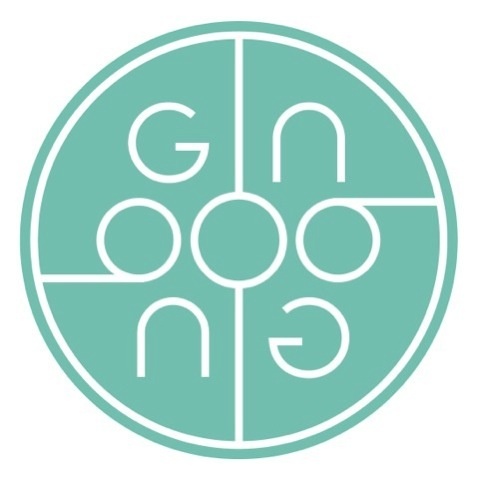 Together Design has designed the brand identity and e-commerce site for muesli start-up Yoosli.com. The innovative new online service launches this month and enables customers to create their own muesli mix from an array of over 65 quality ingredients. Entrepreneur founder Markus Niemeier wanted to create a new way for people to buy muesli, enabling […]

Kent Lyons has created the name, identity and a campaign for YO!Sushi’s new YO!Burger product, which launches on Monday. The consultancy was invited to a tasting session of the new rice burger in March, when YO!Sushi head chef Mike Lewis demonstrated how he wanted to introduce a version of the Japanese dish to England, according […]

By Newsroom on May 20, 2013   Advertising, Features, Food, Innovation, Latest 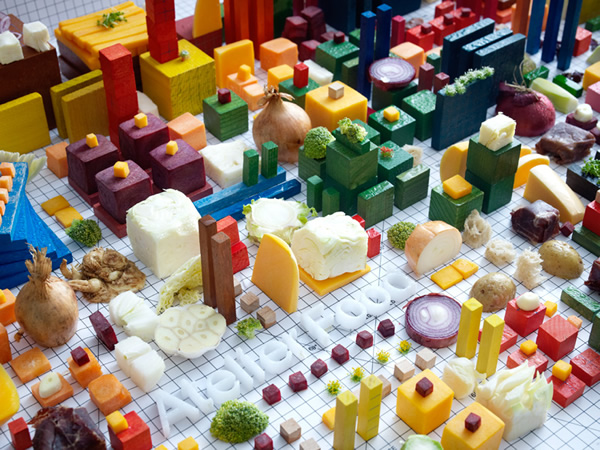 Stockholm design studio PJADAD used tiny cubes and chunks of food to create this miniature landscape as a visual identity for the Swedish Atelier Food project and restaurant. Speak about the concept PJADAD had this to say: “The still life represents the work of Atelier Food and the connection between food and society. It links […] 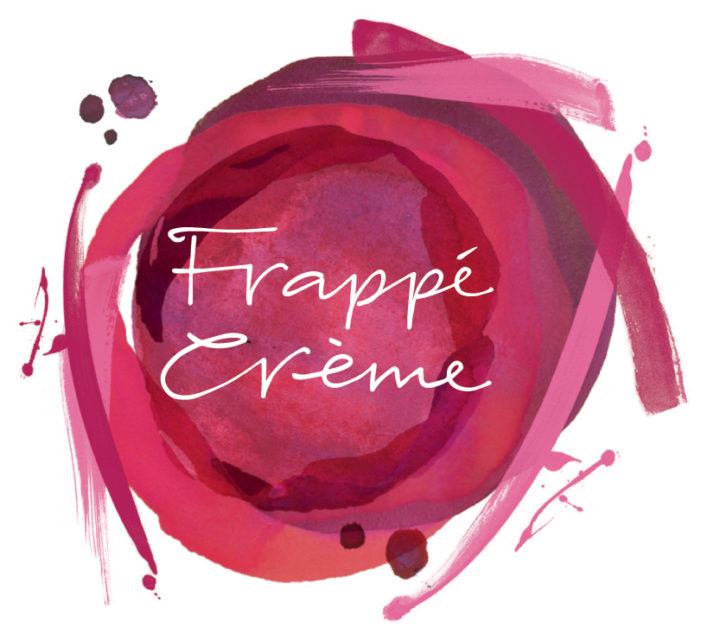 For summer 2013, Caffè Nero has expanded its Iced Drinks range with the wonderful ‘Frappé Crème’, an indulgent new drink that blends milk and ice with fruit purees and syrups. Together Design has designed a vibrant cup with a painterly motif in different colours to suit the three flavours: Strawberry & Vanilla, Coconut & Chocolate, […]

Hat-Trick Design has created the Cooking With Kids app, which features an exclusive range of child-friendly recipes from a host of top chefs. The project, which is in association with Tesco, is part of Hat-Trick’s ongoing work with Great British Chefs – a brand that brings together 12 chefs including Marcus Wareing and Tom Aikens […] 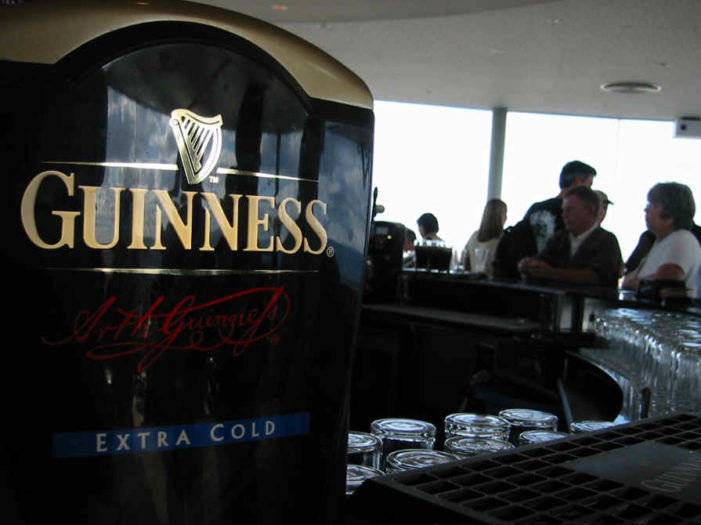 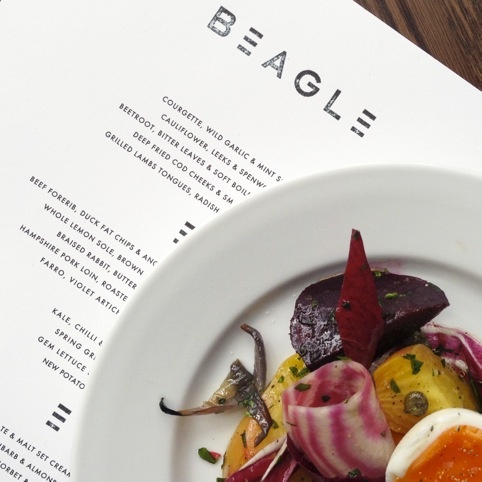 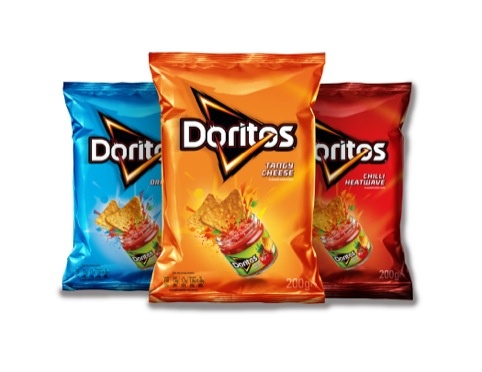