By Newsroom on December 20, 2017Comments Off on Parker Williams’ Tamara Williams Discusses if it’s Time to Recapture the Real Meaning of ‘Artisan’? 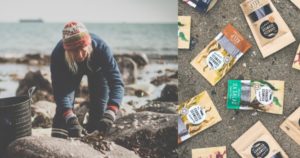 Artisan brands. They’re everywhere. Our supermarket shelves, local high streets and online retailers are full of brands and products claiming craft credentials. Indeed the use of the term has become so pervasive how do we know what’s real?

We all know the customer is king. We’ve been brought up on the marketing principle that it’s better to make what sells, rather than sell what you make.

But the artisan and craft movement has turned this thinking on its head. Artisan maker’s don’t start with an analysis of the market opportunity; they are inspired by a product idea borne out of their own experience. Their stories are personal and compelling and they speak of dedication, skill and imagination.

There is a “maker” at the heart of every true artisan product. This reassurance of a human hand and a human heart, gives us the emotional resonance we love.

A film clip on the The Cornish Seaweed company’s website captures the sheer joy and enthusiasm of founder “Seaweeders” Caro and Tim foraging and diving for fresh seaweed. They have shared their expertise and local knowledge to create a range of seaweed superfoods from seaweed salts to sea spaghetti to kelp with its unique umami taste – all packaged by hand in a sustainable way. Their story is special. 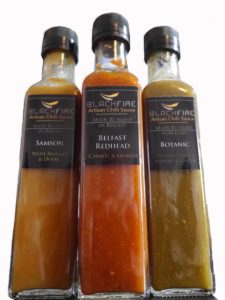 Sauce alchemist and chilli fanatic Tim McCarthy created a range of sauces with unusual flavour and heat combinations to sate his appetite for fiery food after 30 years of global travel. His greenhouses are filled with two dozen varieties of peppers, veg and herbs which are used in limited batch seasonal sauces available to his BlackFire hot club members. The heat is spreading.

Commercial success can be the enemy of the artisan maker. With sales growth comes the need to upscale production and often the marketing activity too. The influence of the original artisan maker gets lost in bigger company noise and process.

Equally, It’s easy to see how the interpretation of “artisan” has been hi-jacked by so many pretenders. The Artisan Salt Company is a good example. It has an extraordinary 110 varieties ranging from Himalayan pink salt to bath salts and salt grinders. The scale and quality is impressive, but surely not artisan. 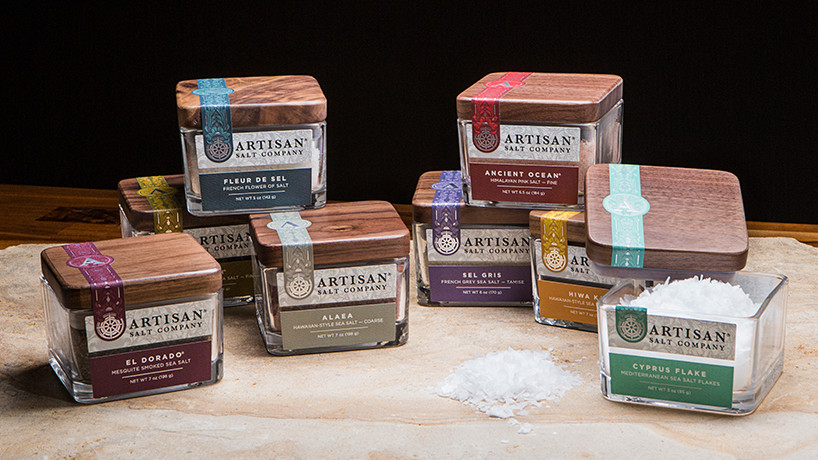 It all comes back to the touch of the human hand and the human heart. It sets the real artisan maker apart from those brands that simply borrow the label. 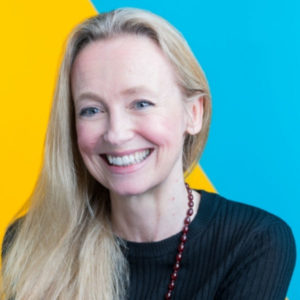 Tamara Williams is co-founder of Parker Williams Design, which she set up with fellow designer Tony Parker in 1990 after spending 4 years working at various London design agencies.

Parker Williams is an award winning brand and innovation agency with a love of packaging design, working with both retail and brand owners across Europe and North America.

From their early days based in a small studio in central London, the agency experienced rapid growth and in 2005 the founders sold majority share to a Canadian communications group, before becoming part of the Sun Branding Solutions group.

Tamara continued to lead the agency’s “Bright Thinking” Creative approach, with a belief in using design to bring a brand’s story to life, engaging hearts and minds with a perfectly crafted design idea.

In 2013, she stepped down as Director of the business and is now retained by Parker Williams as Creative Planner, allowing her to use her specialist retail design expertise across the agency’s retail clients, whilst also exploring other areas of design, communication and printmaking.

Parker Williams’ Tamara Williams Discusses if it’s Time to Recapture the Real Meaning of ‘Artisan’? added by Newsroom on December 20, 2017
View all posts by Newsroom →