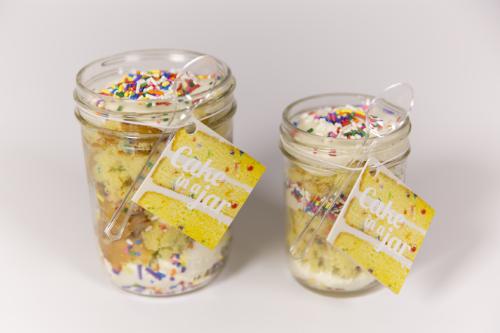 Celebrity chef and television personality, Duff Goldman, announces the launch of his signature Cake-In-A-Jar, which is decadent layers of the beloved chef’s buttercream cake hand-packaged in a colorful glass mason jar. Each jar shipment comes equipped with a personalized note from the chef himself. Straight from the Ace of Cake star’s Los Angeles interactive design […]

The next hybrid sweet treat has landed and this it’s hot, chocolatey and made from fresh pizza dough. The Domino’s Twisted Chocolate Dough Ball has taken bite sized chunks of its warm, fresh pizza dough and twisted it with chunks of rich Belgium chocolate – a combination that hopes to tease taste buds across the […] 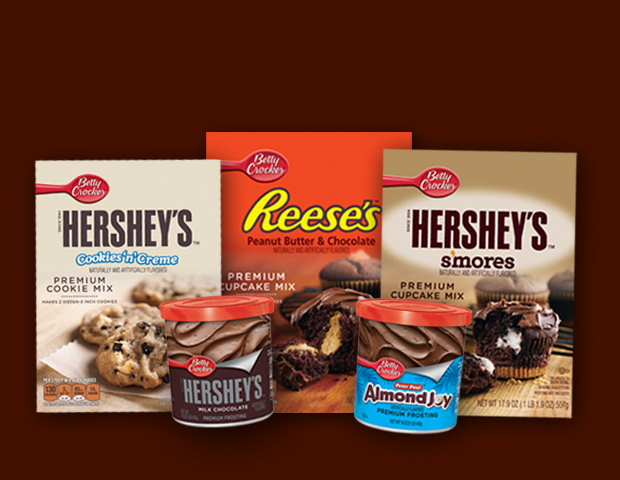 Dominique Ansel of Dominique Ansel Bakery created the ‘Cronut’, a half-croissant, half-doughnut delicacy that had mouths watering all over New York. He hasn’t stopped there—the skilled patisserie came up with a new tantalizing treat: the ‘Magic Soufflé’. The pastry looks like a regular brioche, but it slices open to reveal a delectable chocolate soufflé center […]

Fit For a Prince or Princess 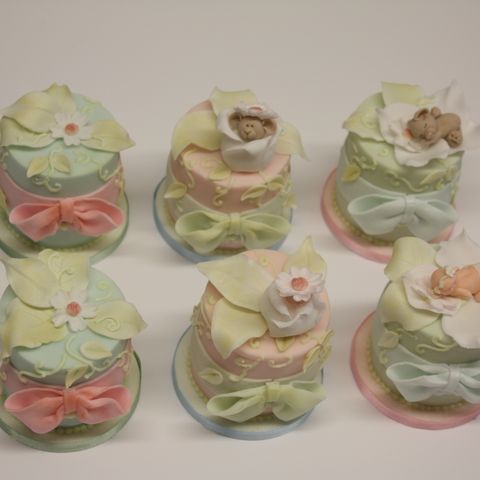 Speculation surrounding the royal birth continues as the Duke and Duchess of Cambridge keep everyone guessing as to whether they’re having a boy or a girl. Not knowing a baby’s gender can make buying even a baby shower gift rather tricky so The Cake Artist has come up with the perfect set of six miniature […] 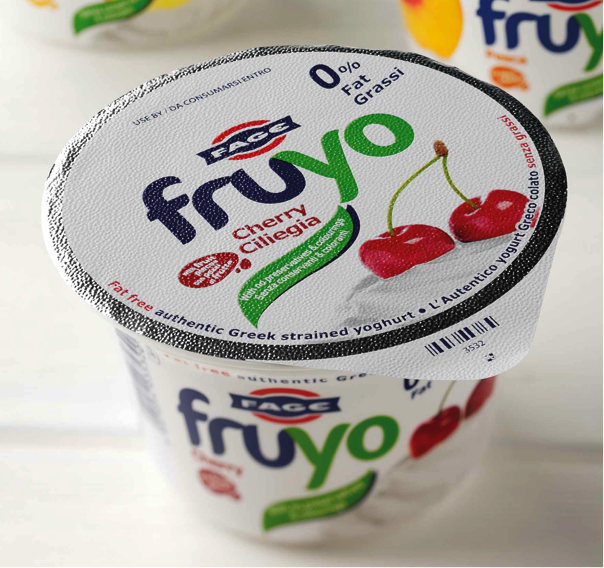