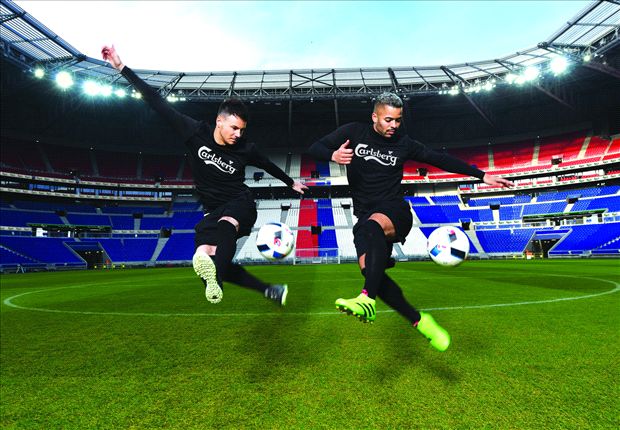 Van Basten in ‘88, Brolin in ‘92, Shearer in ‘96, Zlatan in 2012 – UEFA EURO tournaments have delivered probably some of the best ever moments of footballing history. Now with just 100 days to go until kick-off of UEFA EURO 2016, Carlsberg, the Official Beer of the Tournament has teamed up with the football […] 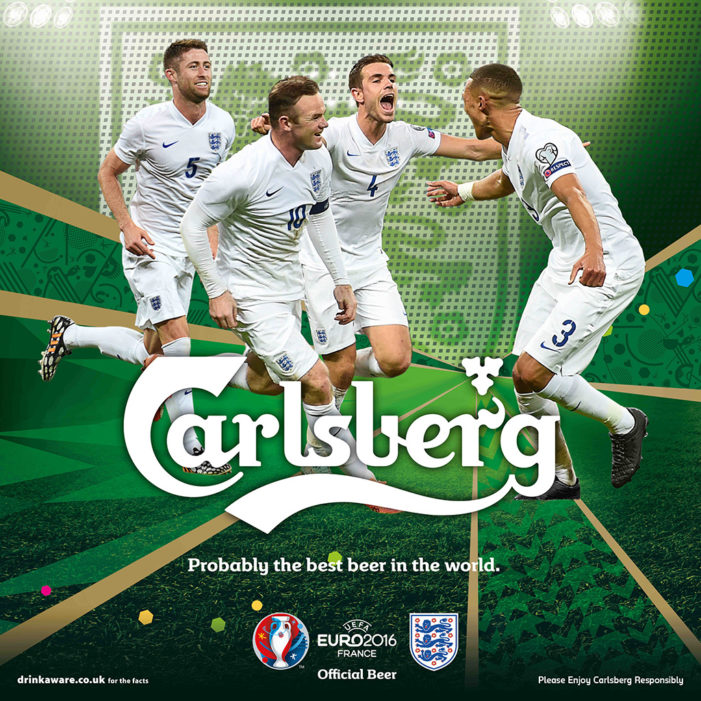 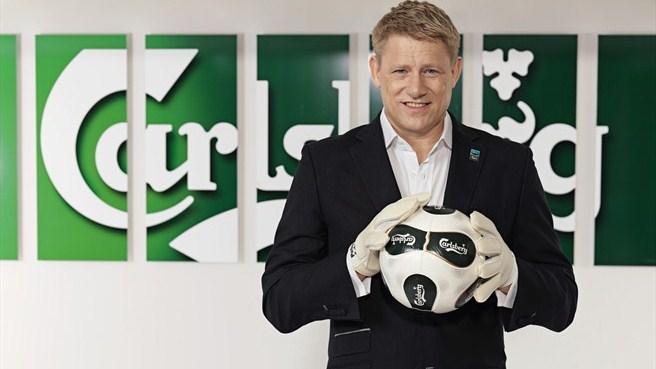