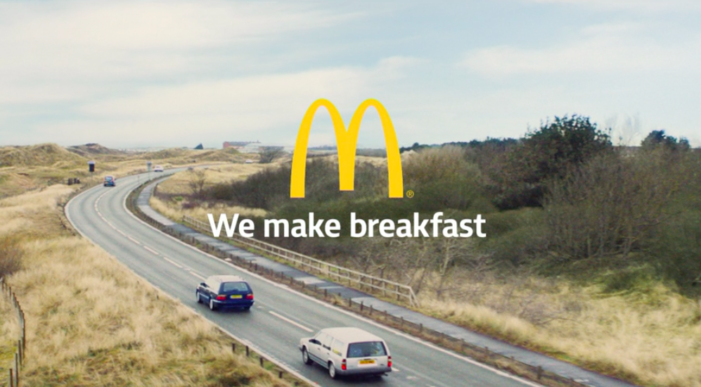 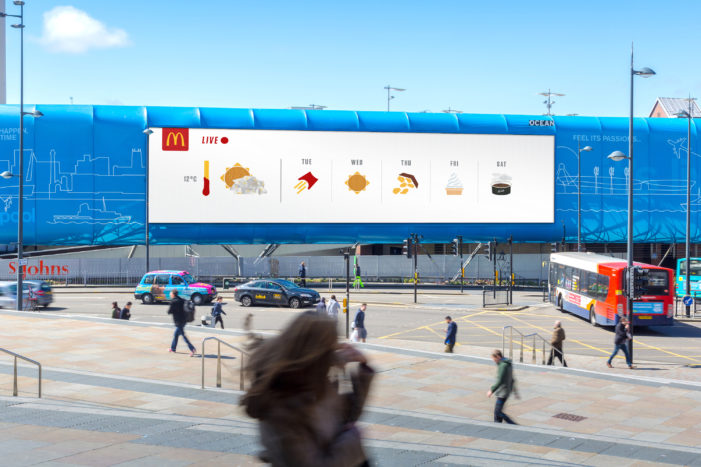 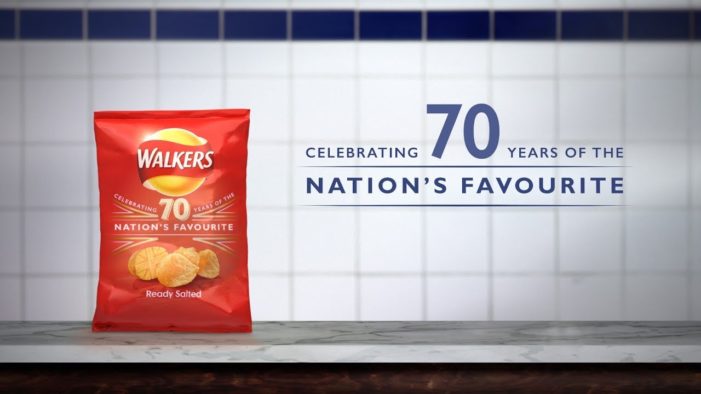 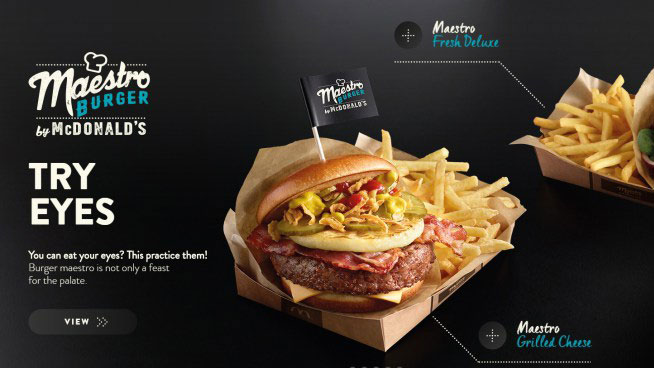 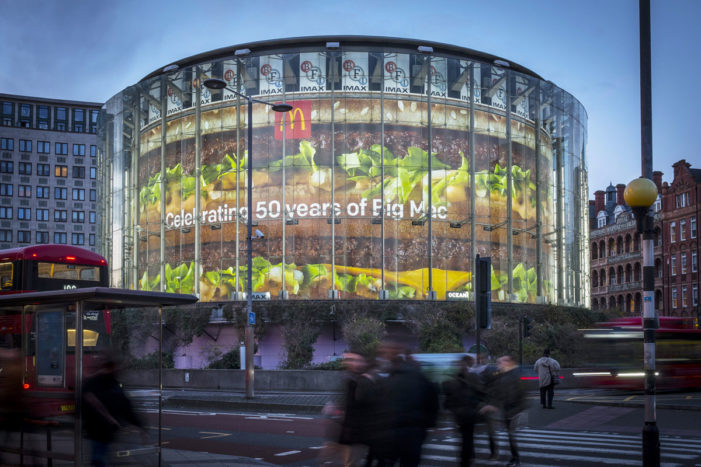 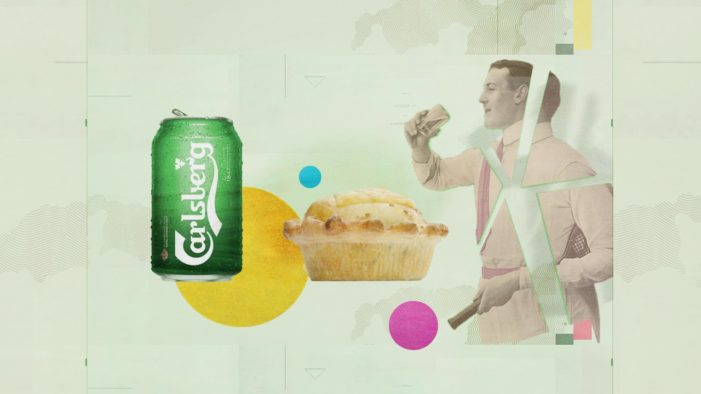 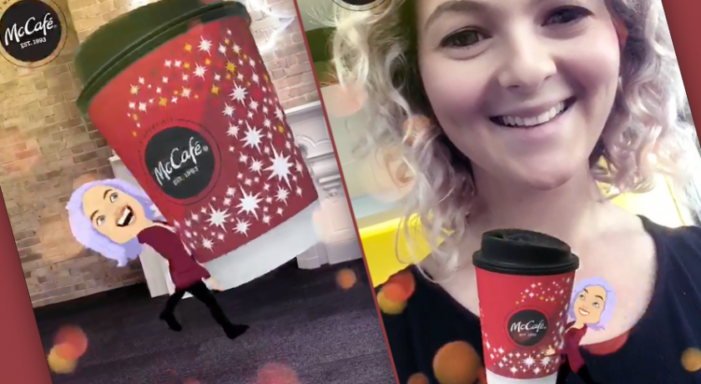 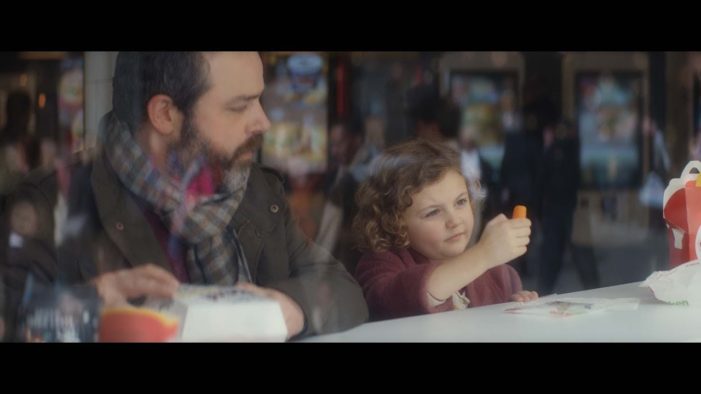 ﻿﻿ Leo Burnett London has created a Christmas campaign for McDonald’s focused around the anticipation and excitement of Christmas, with work that builds on the magic in the air as everyone prepares for the big day. The creative is delivered through the lens of one little girl’s excitement for the arrival of Father Christmas’s reindeer, […] 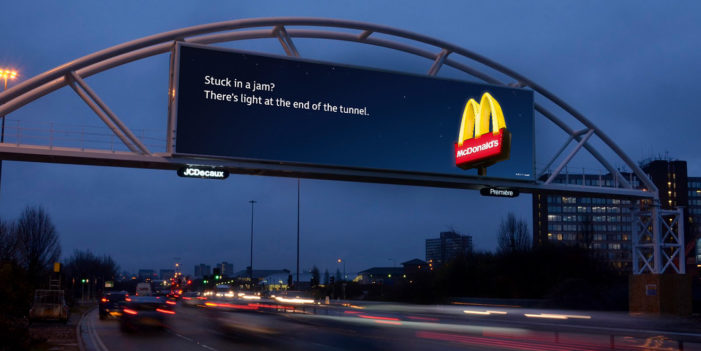 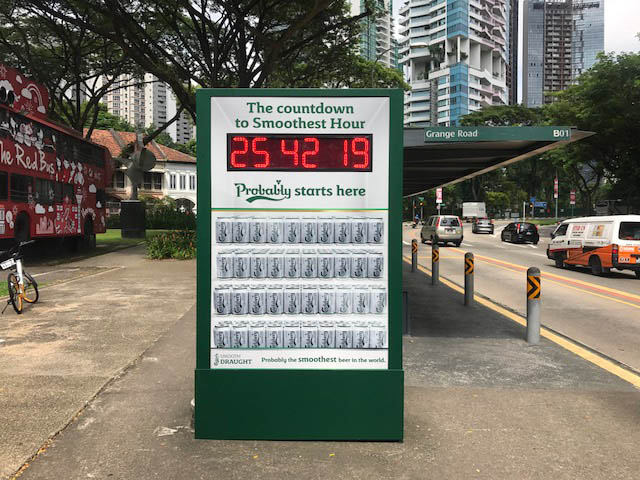 Carlsberg teamed up with OMD and Clear Channel to combat the heat in Singapore with their latest creative OOH campaign – Counting down to the smoothest hour. The execution, aimed to marvel the crowd with its innovative sampling concept, features the first-in-market countdown beer dispenser along the buzzling streets of Somerset. The custom built 2.2m […]