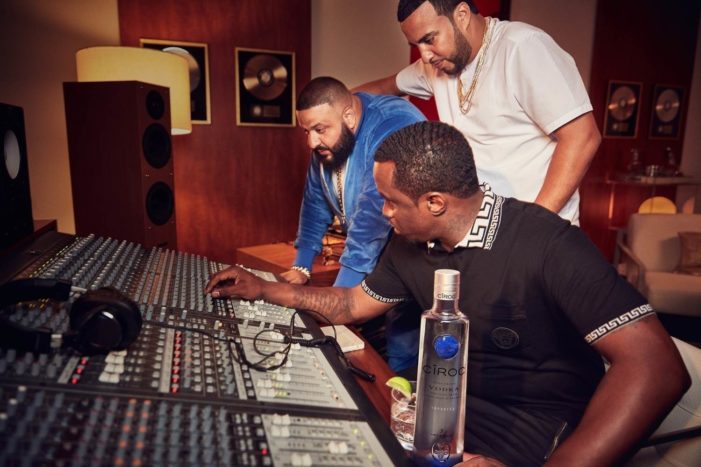 Sean “Diddy” Combs and the Makers of the Cîroc Ultra Premium Vodka unveiled new brand creative and launch a motivational campaign: ‘Let’s Get It’. ‘Let’s Get It’, which is inspired by Combs and features DJ Khaled and French Montana, sparks a movement to empower and encourage entrepreneurs and creators to pursue their passions and realize their dreams. The […] 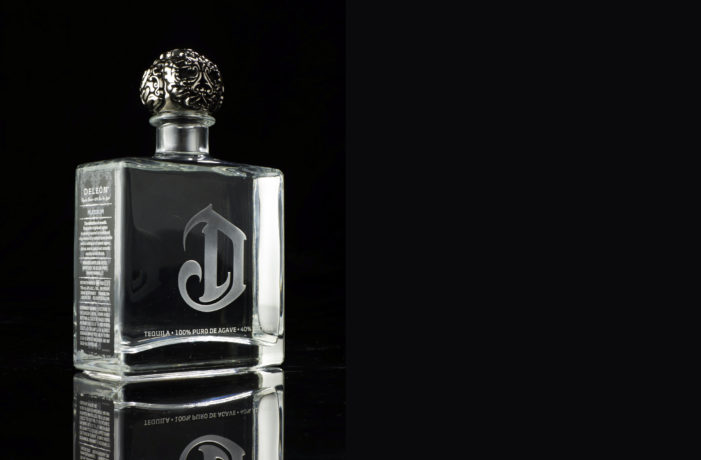 Deleon Tequila launches its first, high-impact full-scale media campaign consisting of content designed under the creative direction of the brand’s co-owner Sean “Diddy” Combs. The campaign encapsulates the forward-thinking vision of Combs, whose proven track record of successfully marketing to Millennials helped shape the strategy for the DeLeon brand’s latest foray into media. Deleon Tequila ‘The […] 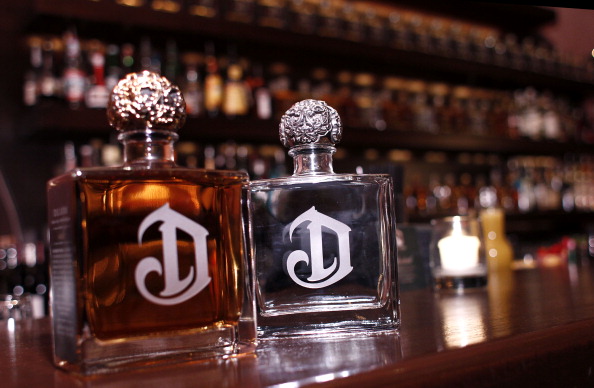 Diageo –the global leader in beverage alcohol – and Sean Combs unveil a newly-expanded portfolio from the luxury brand, Deleon Tequila, that brings the extraordinary product to a broader group of consumers through new Platinum and Reposado variants, starting at $60 MSRP. This launch marks the first release from the Diageo and Combs Wine & Spirits […] 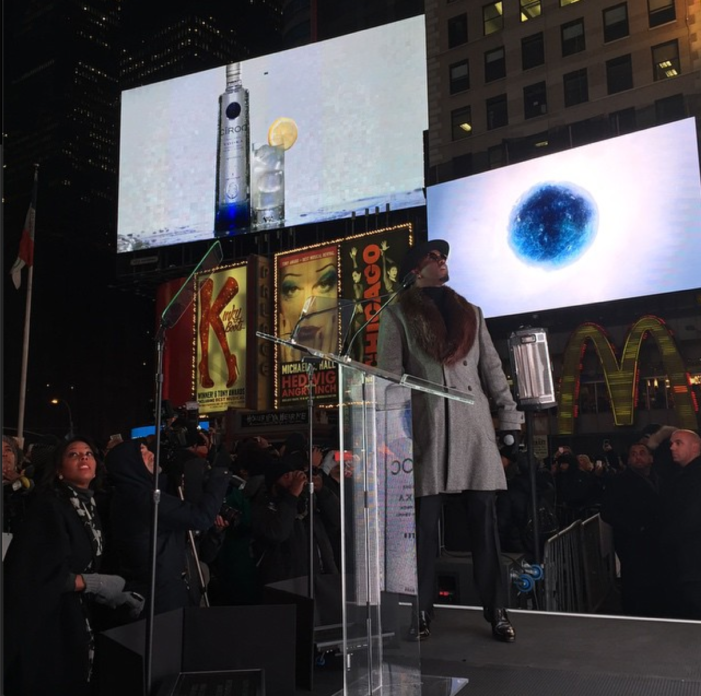 The makers of CIROC Ultra Premium and Sean “Diddy” Combs invite consumers to “Step Into The Circle.”  The positioning of this new CIROC campaign is an evolution from the widely popular “Luck Be A Lady” commercial. It highlights the importance of celebrating life achievements with those closest to you. CIROC’s previous platform, “Luck Be A Lady,” provided glimpses into […] 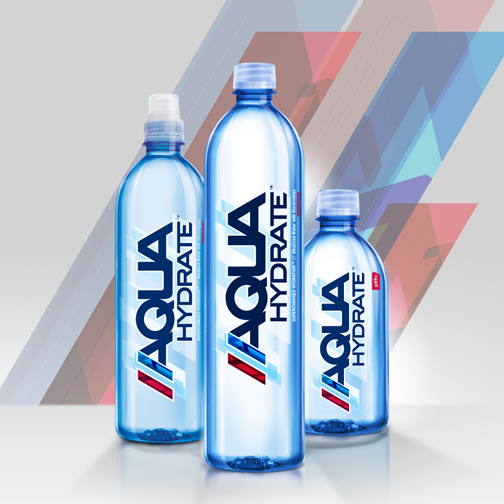 Entertainment powerhouse Sean “Diddy” Combs and actor/producer Mark Wahlberg announced a joint venture with Southern California-based fitness and wellness water brand, AQUAhydrate. Per the arrangement, Combs and Wahlberg will oversee business strategy along with CEO John Cochran , formerly President of Fiji Water. Together they will help drive the AQUAhydrate vision and be instrumental in […]