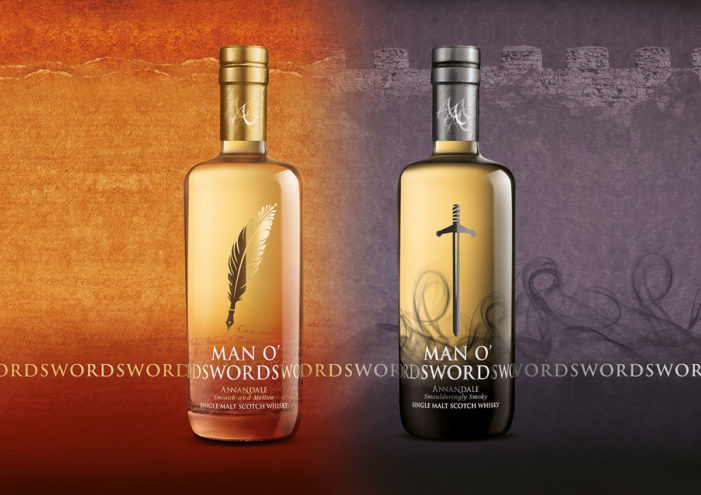 Award winning design house Springetts, was asked to create the branding for the two expressions of Single Malt Scotch Whisky – both from Annandale Distillery. Springetts had previously developed the distillery identity, but now their task was to create whisky brands on the basis of flavour character, rather than just provenance, whilst still appearing credible […]

Gü Puds have launched a new sharing product to deliver a high quality, indulgent sharing dessert for the festive season, designed by Springetts Brand Design. The ‘party pack’ of six Gü ganache pots in a box is currently being rolled out. Gü wanted to achieve true standout on shelf through both the unique piece of […] 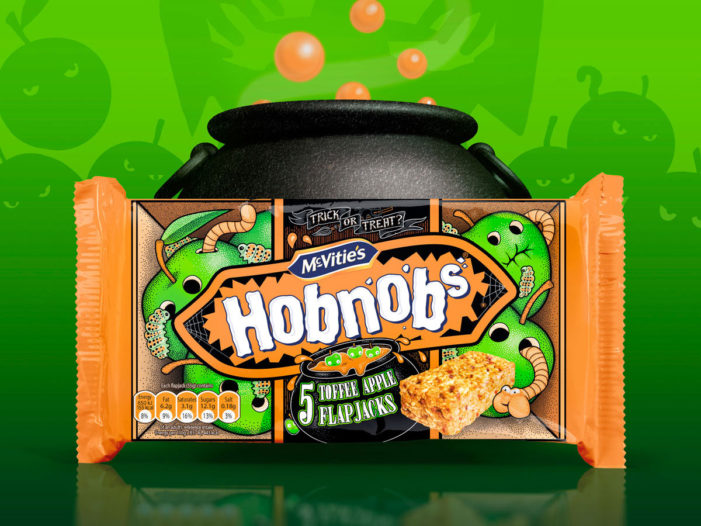 Following on from 2016’s successful Limited Edition Halloween cake bars McVitie’s Cakes have launched another spookily themed range designed by Springetts. Inspiration for the design came from the idea of a witches’ delicatessen, where all the weird ingredients are picked from punnets, ready to take home and cook in their cauldrons. “We used the McVitie’s […] 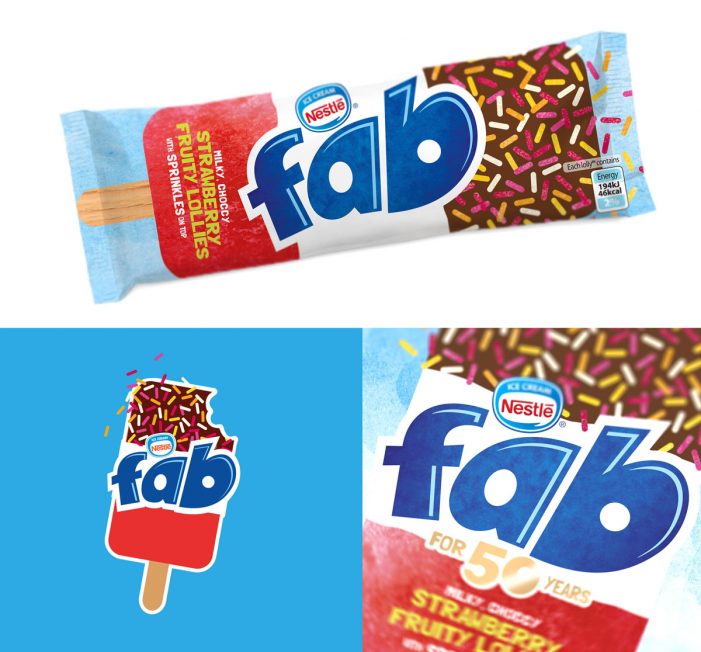 Strategic brand design agency, Springetts have refreshed from branding of Nestle owned lollies, FAB, ahead of it’s 50th anniversary. “FAB had lost its cool and was coming up to a milestone birthday. The packaging had evolved to look like every other lolly brand in the freezer. Everyone recognises a FAB and the packaging should be no […] 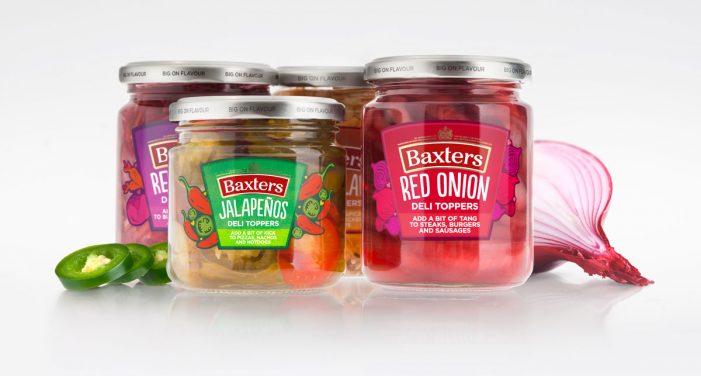 Baxters has launched a range of Deli Toppers, designed by Springetts Brand Design Consultants. Inspired by the street food revolution, Deli Toppers is a versatile range of pickle-style toppings to add to your favourite dishes. The range of six products has been created to appeal to a new set of younger foodies and get them […] 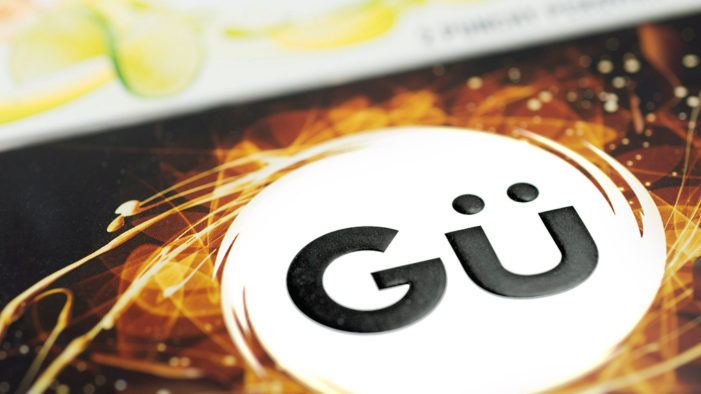 Gü has relaunched its portfolio of desserts with designs by Springetts Brand Design Consultants. The desserts brand had become counterfeited by ‘me toos’ globally, having led the way in premium desserts. The simple current design no longer gave them the distinction on shelf they once enjoyed and, in a more competitive market, failed to convey […] 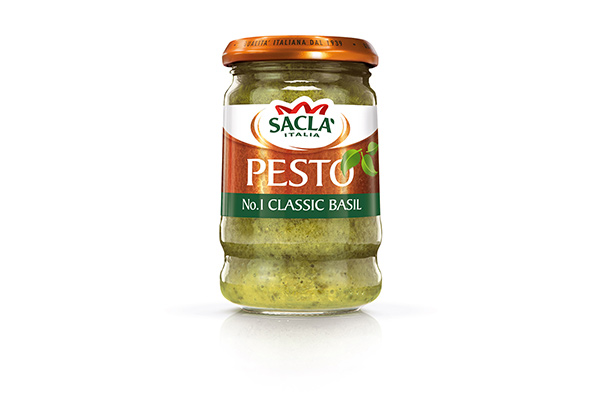 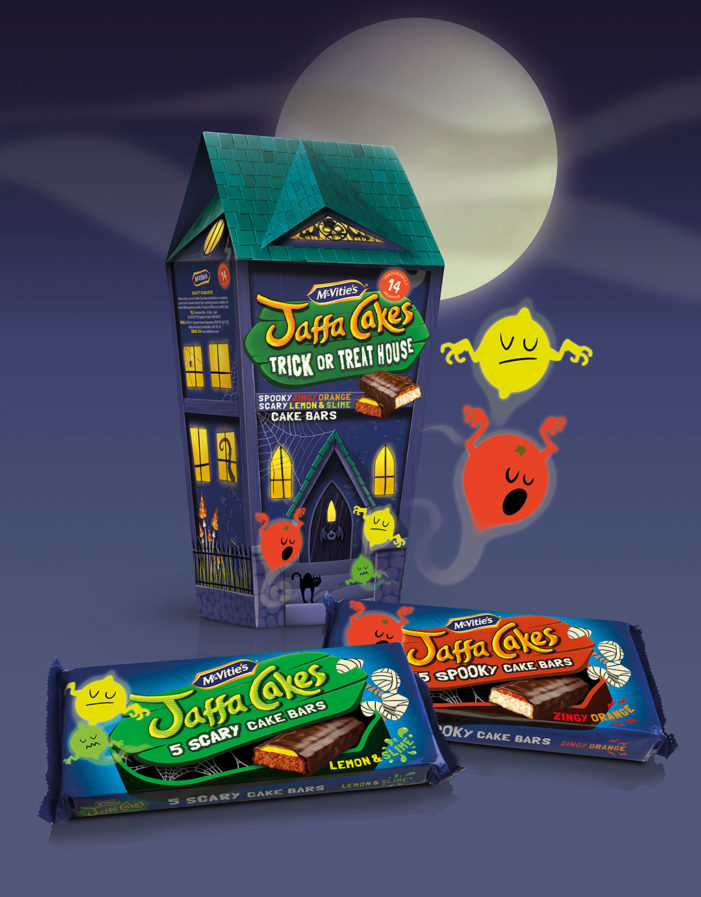 McVitie’s Cakes has launched three new limited edition Halloween Jaffa Cake packs, designed by Springetts. Building on the masterbrand relaunch earlier in 2015, all three packs feature a wealth of scary imagery. “We created a Halloween coffin, based on the McVitie’s brand cartouche, and used that as the focus of the spooky branding,” said Springetts […]