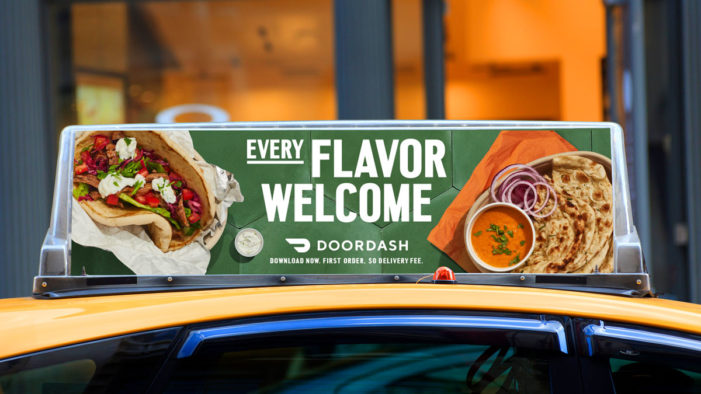 DoorDash, the largest on-demand destination for door-to-door delivery in more than 4,000 cities in the United States, Canada, and Australia, announced today the launch of a multi-platform marketing campaign in the U.S. The “Every Flavor Welcome” campaign, created in partnership with The Martin Agency, is an invitation for consumers to celebrate the diversity of cuisines […]

Sabra’s Creative Campaign Gives Consumers Something To Sing About 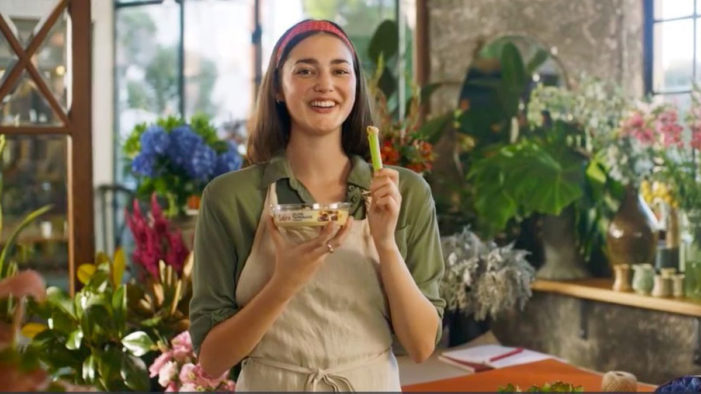 Sabra Dipping Company, maker of America’s best-selling hummus, launched a new creative advertising campaign that tunefully expresses the ‘food joy’ of hummus lovers. The refrain of the campaign’s jingle is inspired by actual consumer feedback about the brand: “I just had Sabra hummus and now I feel good!” “We live in a culture of food […] 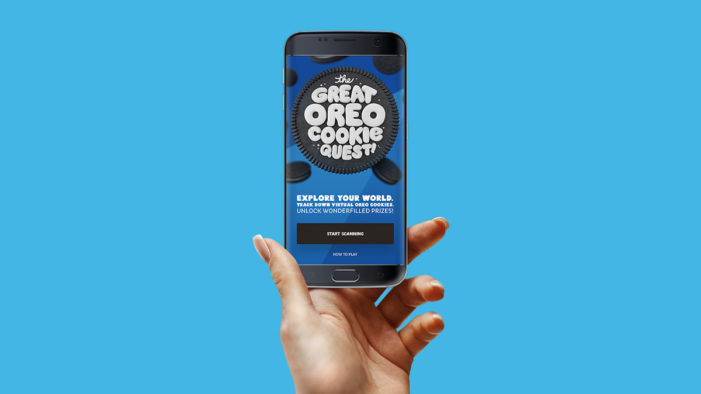 ﻿ More brands are developing their own augmented reality experiences, as the expense and technical ability needed to produce them have decreased and the desire for mobile entertainment has grown. Oreo is the latest, building its own mobile gaming app called “The Great Oreo Cookie Quest,” which engages users with a virtual scavenger hunt. Oreo’s game […] 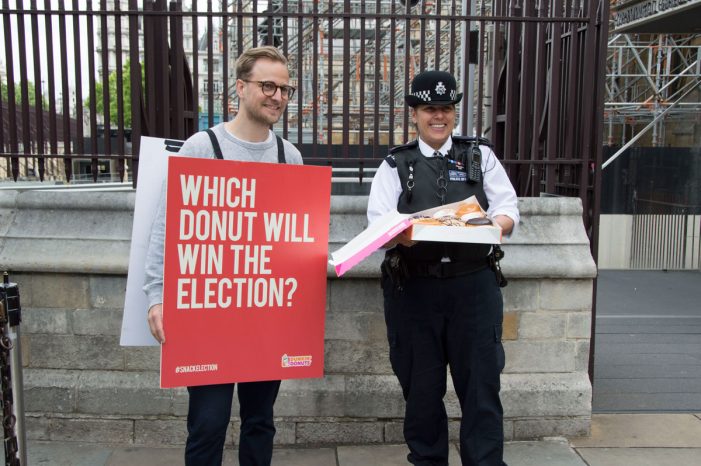 Dunkin’ Donuts is aiming to lighten the mood whatever the political outcome of June 8’s General Election Day with its latest UK campaign, ‘The Snack Election’. The campaign, created by The Martin Agency London, revolves around an alternative public vote, this one around four potential new donuts, one of which will end up going on […]

Stoli Brand Returns to Television with New “THE Vodka” Commercial 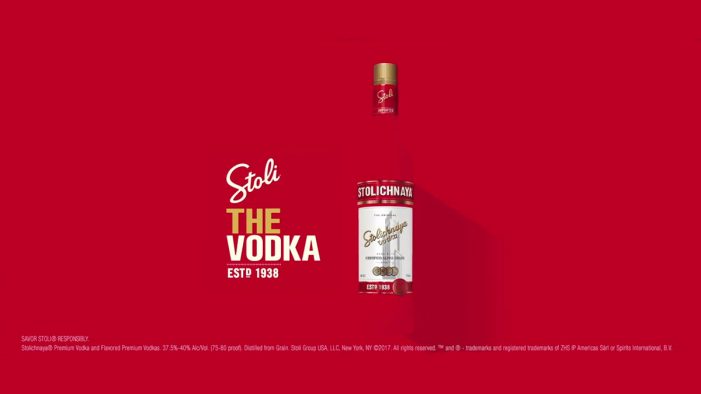 Stoli Vodka, the original premium vodka, is returning to television with a new commercial for the first time in seven years. As part of the biggest multimedia campaign since the inception of Stoli Group USA, the new television spot, titled “THE Vodka,” uses an audacious and visually stunning montage to celebrate the pioneering heritage of Stoli […] 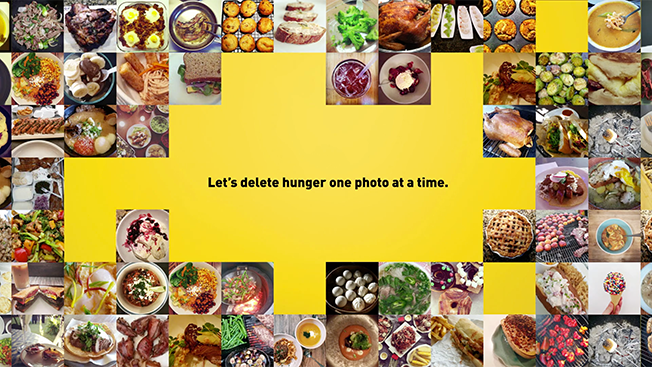 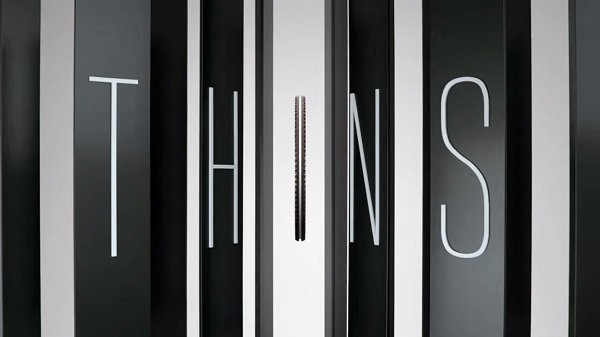 Earlier this month, Oreo unveiled its all-new, slimmer ‘Oreo Thins’ cookie, positioned as a more sophisticated snack with a lower calorie count. To promote it, the brand has rolled out an ad featuring the cookie spinning and turning in a series of cute animations. According to Oreo, the 30-second ‘Thinner’ ad was inspired by “‘thin’ […] 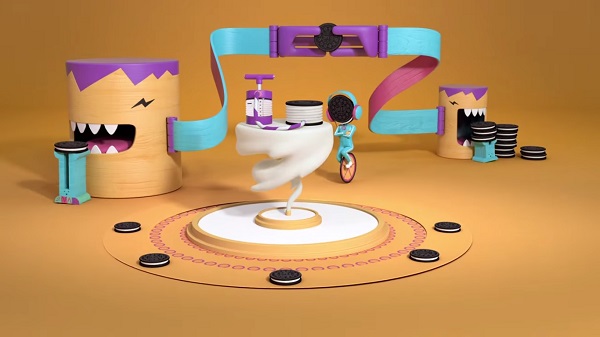 Oreo has unveiled its new ‘Play With Oreo’ campaign that revolves around the concept of play, and is aimed at injecting fun and imagination into consumers’ lives. Released under Oreo’s previous ‘Wonderfilled’ platform, its latest installment is a delightful animation showing the various ways the cream-filled cookies can be eaten. It was created by The […] 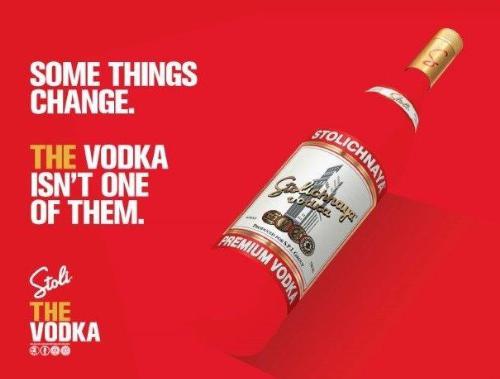 Stoli Vodka announced the launch of its new advertising campaign, “THE Vodka.” Produced by Richmond-based The Martin Agency, the campaign is the brand’s first major advertising effort since the inception of Stoli Group USA this January 2014. The campaign boldly celebrates the brand’s authenticity and places the spotlight on Stoli’s heritage as a trailblazer in […]

In New Ad, A Delightful ‘Mini Mini Mart’ That Only Sells Oreo Minis 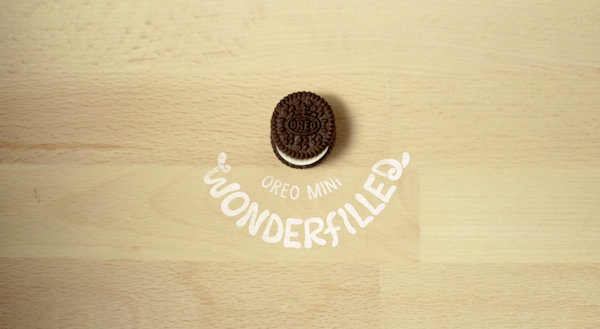 In its latest ad, as part of the ‘Wonderfilled’ campaign, Oreo along with creative agency The Martin Agency, puts the spotlight on a “mini mini mart”, accompanied by a catchy jingle. Previously thought to be nondescript, the mini store shoots to popularity when a family of four realizes it sells nothing but delicious mini Oreos. […]