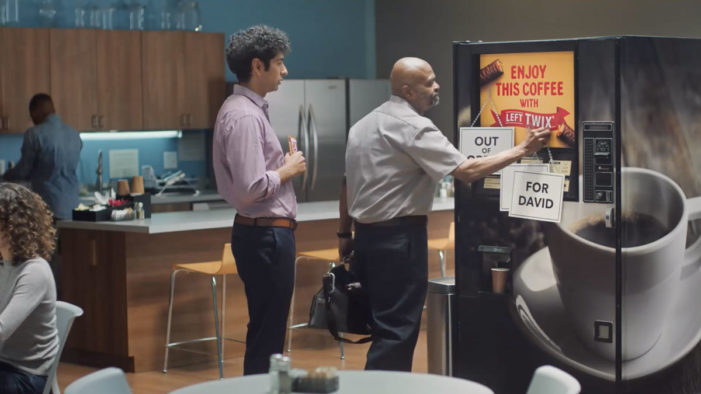 Recently, the latest instalment of the long-running Left Twix vs. Right Twix campaign from BBDO New York launched. The campaign aims to let consumers know that the Left Twix is ‘The perfect partner for coffee’. And as this spot shows, if you were planning to enjoy a coffee with Right Twix instead of Left Twix, […] 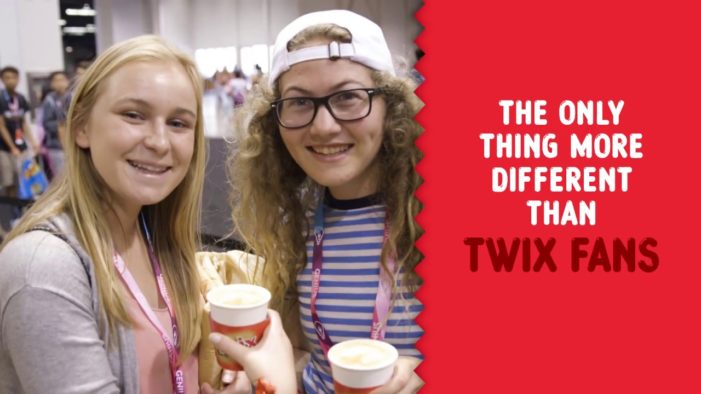 ﻿ There comes a time in every chocolate fan’s life when they must make a profound choice: Left TWIX or Right TWIX? By utilising cutting-edge facial feature analysis and a survey questionnaire, TWIX has finally uncovered the fundamental differences between Left TWIX and Right TWIX fans. The chocolate brand asked fans to ‘deSide’ if they […] 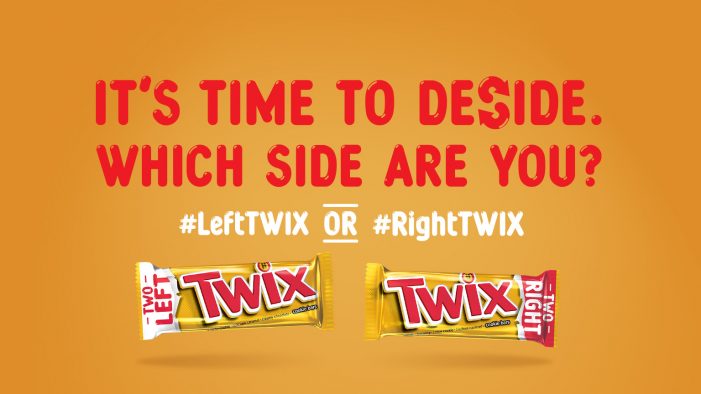 Mars Incorporated owned candy brand Twix, has built a whole campaign around a patently absurd concept—that there is such a thing as a “left Twix” and a “right Twix” in a Twix pack; that they’re somehow different from each other; and that they’re actually bitter rivals. That campaign, silly as it may be, has been […] 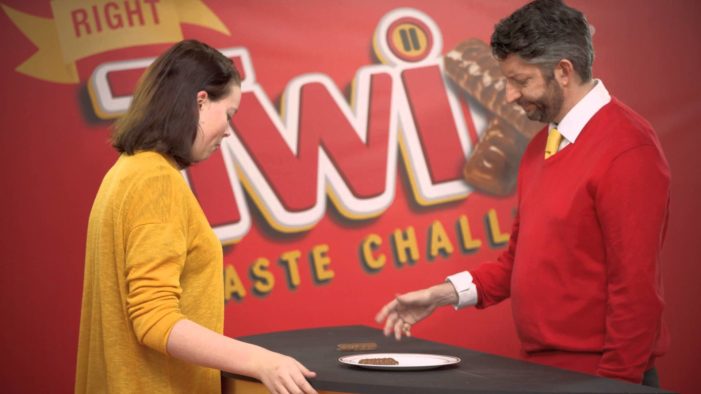 Mars Chocolate North America announced Right TWIX is setting out to confirm once and for all that it is America’s favourite TWIX by going head-to-head with their notorious archenemy in a nationwide taste challenge encouraging fans to Taste and Vote for their favourite side. Although to be honest, Right TWIX is not sure why a […]

Mars’ candy bar brand Twix has revealed the videos from its ‘create-a-thon’ competition that saw BBDO creatives from around the world battle to create the perfect Twix spot. Twix challenged ten global BBDO teams to each create a “visually powerful” video for the candy bar that “crosses borders” and plays off of the brand’s ongoing […] 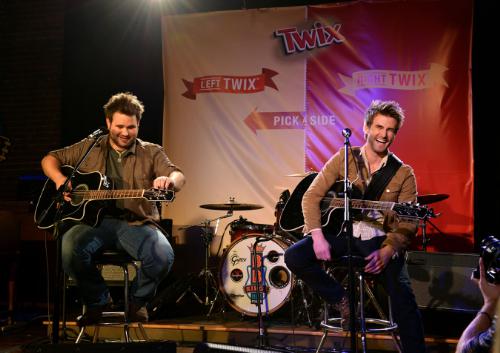 The Swon Brothers – Zach and Colton – two of country music’s brightest rising stars who recently signed with Arista Nashville, have been performing together for years. But this week, they accepted a challenge that put them on opposite sides of the stage – and the Twix Brand rivalry. Zach released a special jingle for Left […] 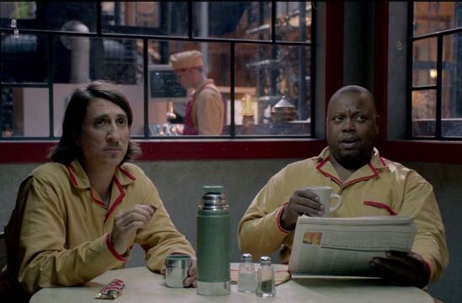