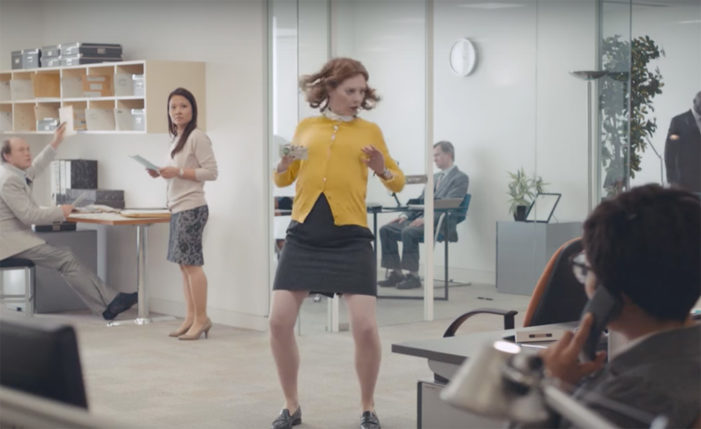 United Biscuits has announced a brand new advert for its biscuit range, Go Ahead! Directed by Blink Production’s The Bobbsey Twins From Homicide and featuring hit music from Jason Derulo, the 30 second ad will support the brand’s relaunch, encouraging consumers to make smart snacking choices through its ‘Snack Smart’ proposition. Using GIF-related humour to bring […] 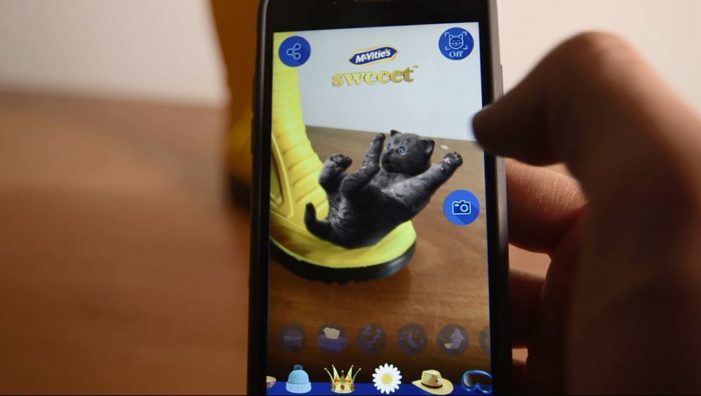 United Biscuits has announced the launch of two brand new initiatives as part of its sweeet campaign; the latest ad in the iconic sweeet series and the McVitie’s iKitten app – the first digital initiative of its kind for Britain’s best-loved biscuit brand. The new advert, an extension of the current two year campaign, has […] 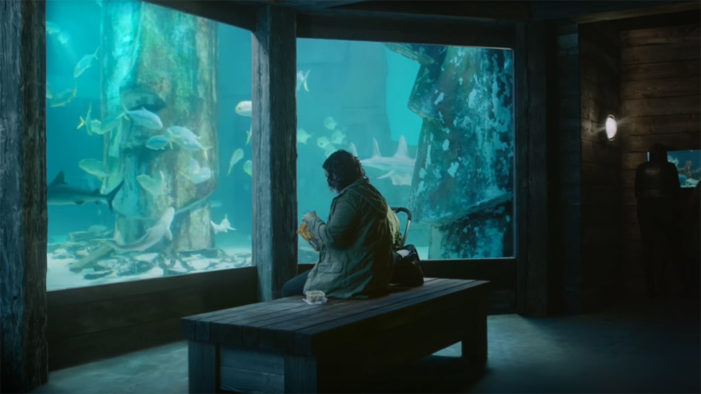 Jacob’s, the cracker brand owned by United Biscuits, has launched a £15 million ad campaign – its biggest in ten years – after handing Grey London its creative account in 2015. The first TV ad, for Jacob’s Cream Crackers, launched on February 18 and will run until March 20. It was written by Ben Buswell and […] 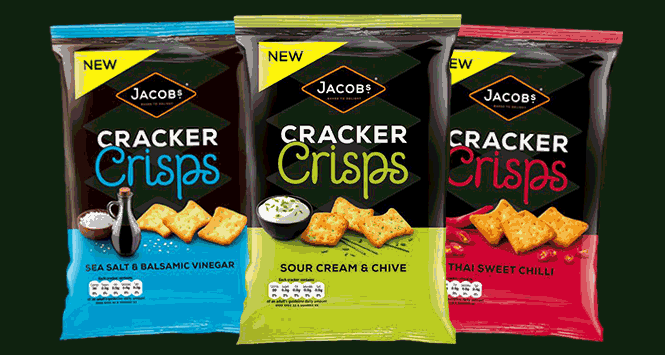 The race to snag a portion of the lucrative crisp market is heating up after United Biscuits launched a campaign for its new Jacob’s Cracker Crisps product just weeks after rival Mondelez embarked on a £10m attack with its Ritz brand to gain a foothold in the market. The new TV campaign created by Publicis […] 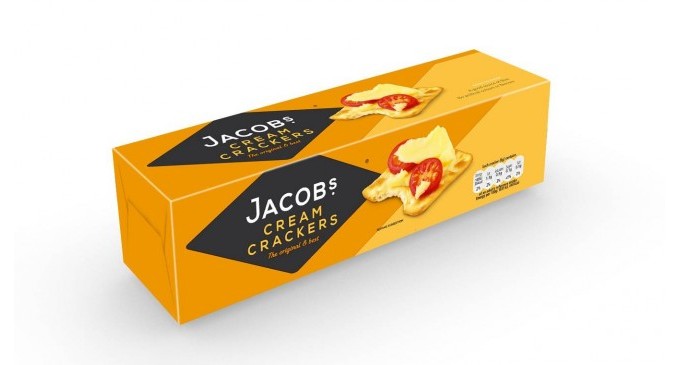 Jacob’s biscuits is rolling out a new identity and packaging designs as part of a £10 million push to create a new “masterbrand” for the biscuits. The new designs for the United Biscuits brand have been created by JKR. Jacob’s announced the brand push last April, when it launched a new advertising campaign created by […] 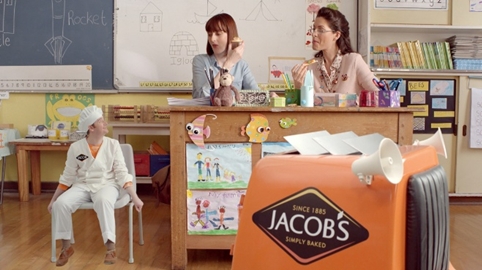 United Biscuits is relaunching its Jacob’s brand in a £10 million push that will see a new Jacob’s masterbrand created, as well as updated packaging and a new advertising campaigns. UB says the move is part of the same ‘business vision’ that saw the £12 million relaunch of its McVitie’s biscuit brand in February. This […] 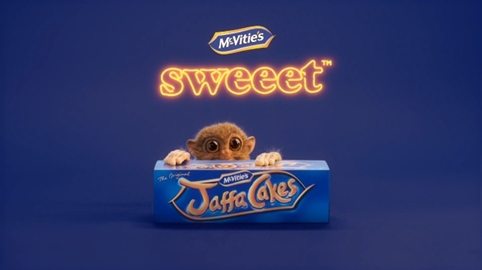 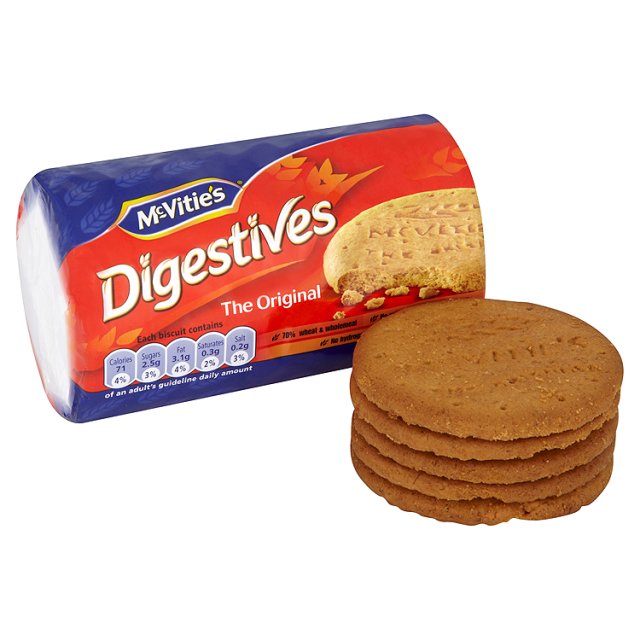 United Biscuits has appointed Grey London to handle the advertising for its sweet brands portfolio following a competitive pitch. Publicis had held the account 15 years, but didnt repitch for it. The agency will work on brands including McVitie’s Digestives, Jaffa Cakes, Hob Nobs, Penguin, Medley and go ahead! The first campaigns will launch early […] 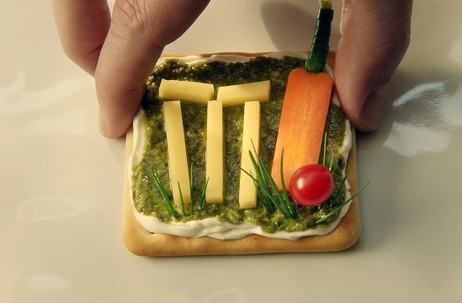