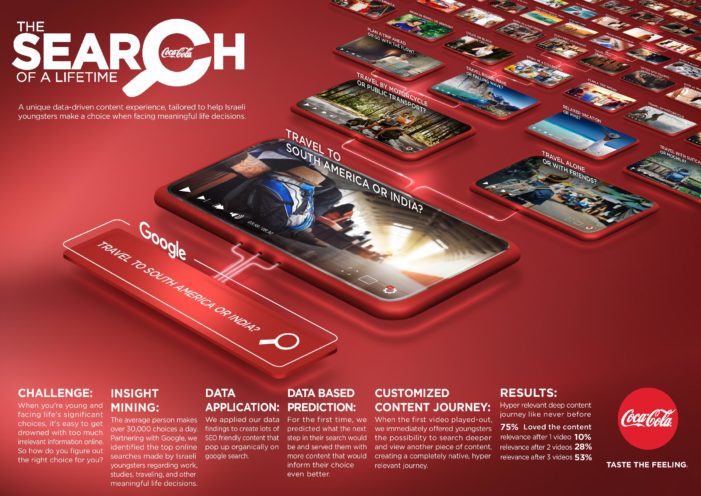 Coca-Cola has always championed young people, and while being young is mostly perceived as being carefree – reality couldn’t be further away from the truth. The average person makes over 30,000 choices a day and when you’re young making life defining choices can be terrifying… and with thousands of results an online search delivers, it’s […] 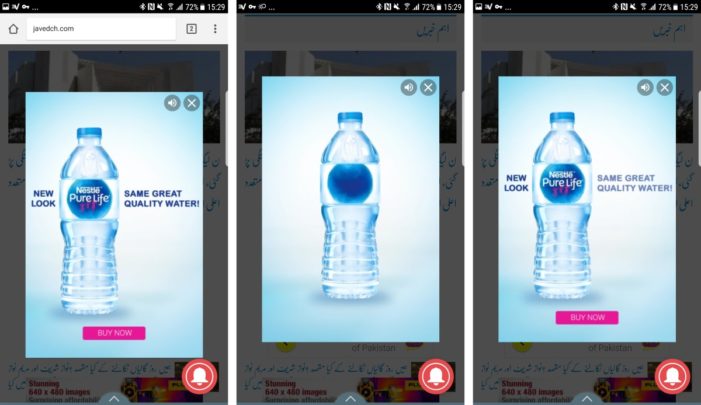 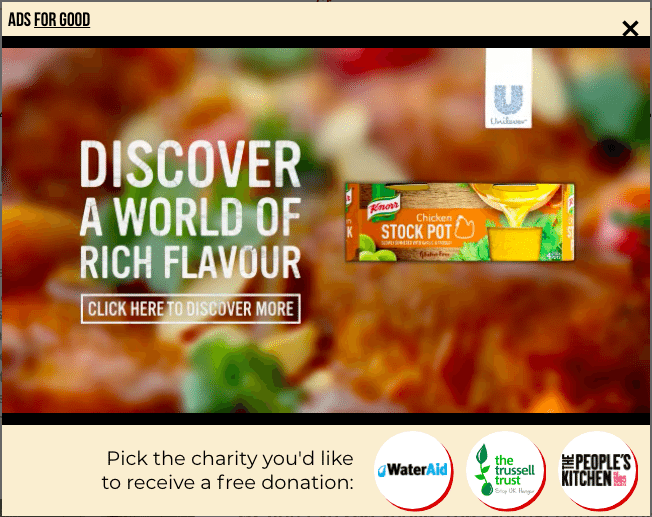 Unilever food brand Knorr is trialling a new video ad format that lets viewers choose a charity to benefit from the revenue it derives if they view an ad for at least 15 seconds. The brand is working with video advertising platform Good-Loop to deliver video advertising in a way that also generates charitable donations […] 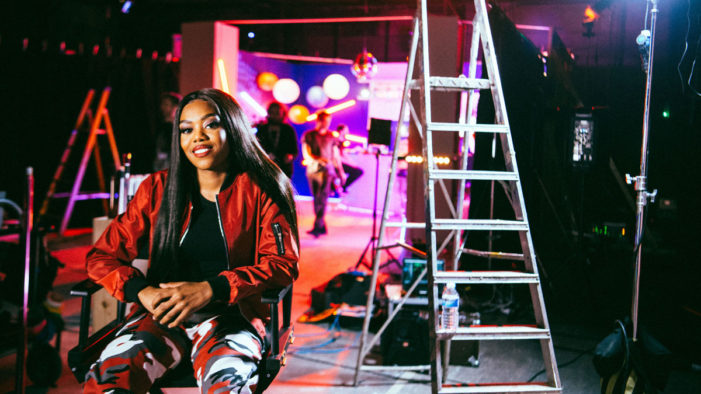 ﻿ Captain Morgan’s new #LiveLikeACaptain music video follows Lady Leshurr as she navigates the typical scenarios of a night out, narrating the potential pitfalls of excessive drinking. Half way through the song, she rewinds the night using her lyrics to tell an alternate story of a better night out where the fun is remembered because […] 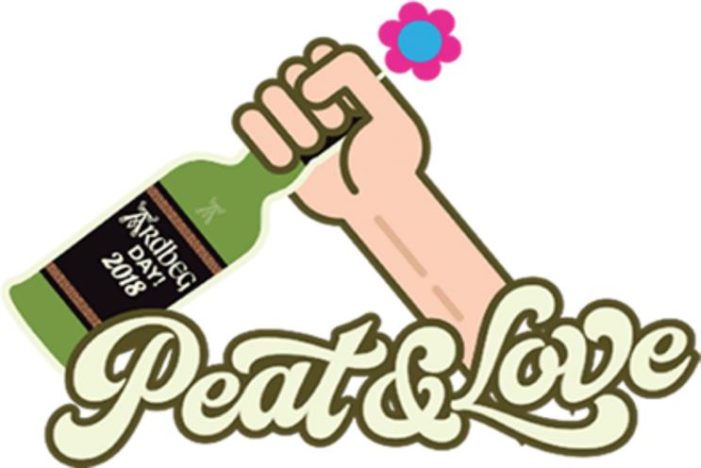 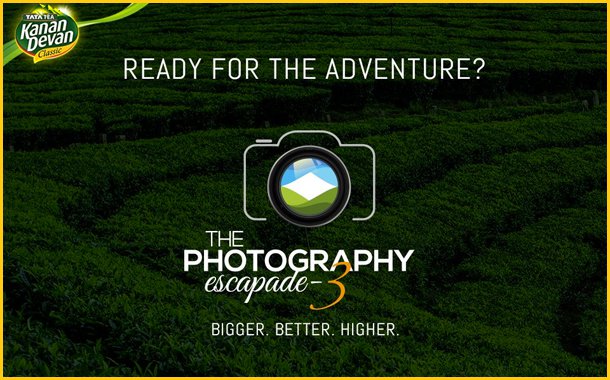 Tata Tea Kanan Devan has taken its third edition of its photography escapade contest online by unveiling a series of webisodes. The webisodes will feature 10 participants engaging with each other, solving puzzles, working in a team before the top three winners are chosen. The contest is based on the theme ‘Elements of Nature’ that […] 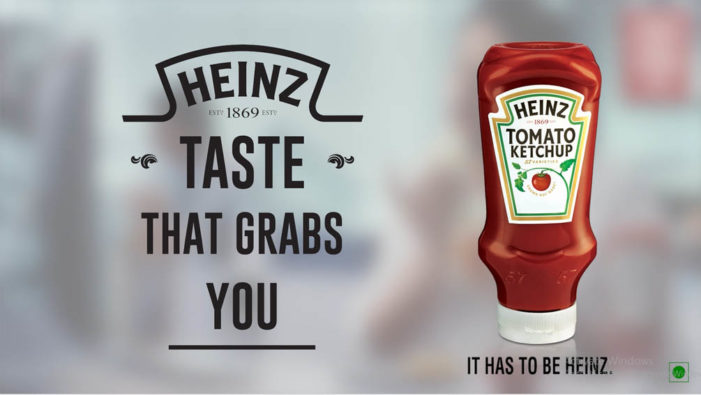 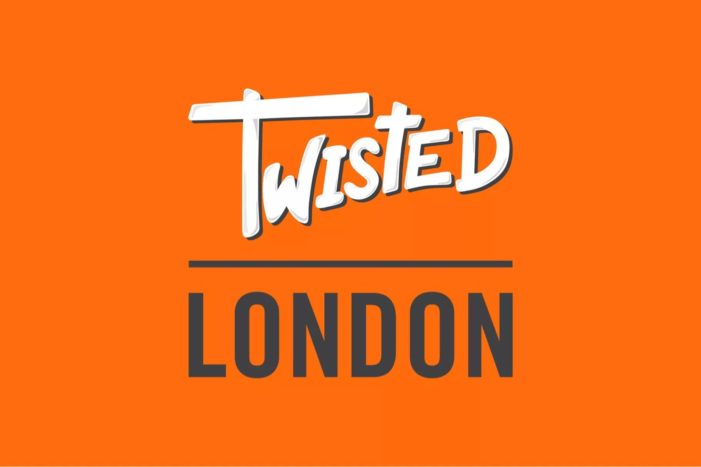 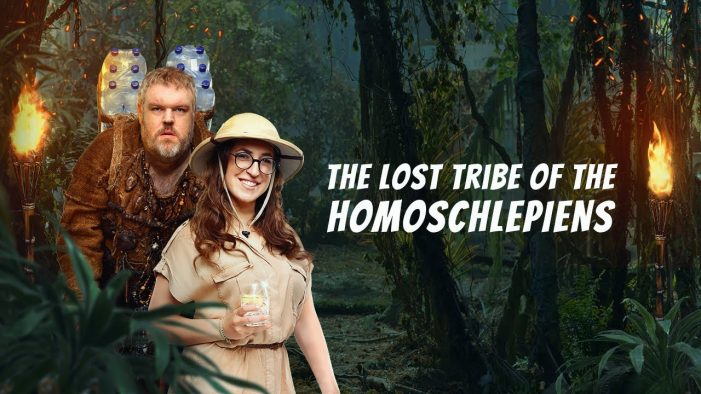