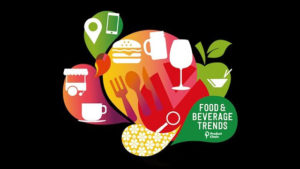 It’s probably no accident that the majority of entrepreneurs which successfully pitch for expert investment on the BBC television show Dragons Den run food and drink businesses.

It’s a sector that’s familiar to many of the dragons who know they can open the necessary retail doors without too much upfront capital investment on their part. If there’s one industry that’s consistently redefining consumer choice it’s food and drink.

Which makes becoming a consumer destination shop a big ask. There’s no doubt however that agile food and drink start-ups with a health conscious, well being message and a big social purpose to match are stealing a march on bigger brands who are struggling to reinvent themselves.

So , if I was sitting on the Dragon’s Den panel with a wedge of capital to invest, here’s what I would be backing right now: 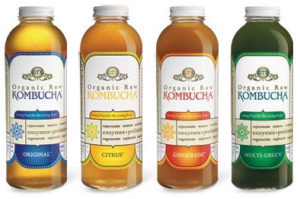 This fermented tea is the new bevvy on the block. Celebrated for its health boosting powers, it has a short ingredients list and is said to get you moving in all the right places.  The craft brew is quickly gaining fans for its gut-friendly bacteria and anti-oxidants. It’s sold through health stores and there are now flavoured lines through Sainsbury’s and Waitrose.

Our American operations director Rise was the first Product Chain devotee. I came slightly later to the party and from a different angle, wanting a non-sugary alternative to alcohol because I can rarely afford to slow down, but detest sweet drinks.

Scientists are telling us to up our intake of fermented foods to help ward off chronic disease. People have been consuming fermented food and drinks since time immemorial of course, but as our knowledge of the human gut, and its connection to our physical and mental health grows, it’s clear that fermented foods have a vital role in maintaining healthy gut flora.

Combine that with the trend for younger generations to follow healthier lifestyles with a focus on sugar and alcohol reduction – and boom, Kombucha is the nation’s new Kool-Aid. It’s low or no sugar but marketed in “beer bottles”. Once on-trade distribution is sorted, other folk who aren’t so fussed about their gut/alcohol units will probably become consumers too, attracted by its non-sweet taste.

We think that the UK market potential is big and only just gaining mainstream momentum, so we’re definitely In! 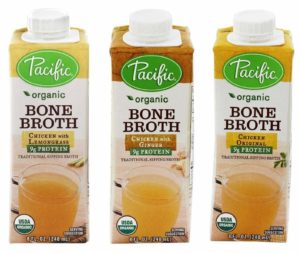 Sorry vegans. Bone broth = collagen. I got into it years ago for vanity reasons. Blessed with my mother’s eternally youthful Irish skin, I wanted to maintain my complexion as I aged. Cue collagen supplements.

Then I realised collagen was good for maintaining my joints and that our ability to swallow changes as we age, eventually prompting appetite loss. Hence the need for rich and dense, easily ingested nutrition like bone broth (or chicken broth when we’re ill – another traditional remedy).

Now it’s primed to go mainstream as time-starved foodies up the anti on semi-scratch cooking, looking for easy ways to cook really tasty and nutritious food. Younger foodie urbanites are taking stock too.

Popular in the States and available through Pret a Manger as a take-out hot drink (Miso flavour), drinking broths are attracting 20 to 45-year-old active, busy professionals who keep track of food and drink innovation and the nutritional value of their diet.

Tier 2 consumers are 55+ who want wholesome, tasty food and drink with functional health benefits especially bone and gut health as a real food alternative to supplements.

It comes in convenient jar or pouch form too for those discerning, time poor cooks. They require high quality, natural ingredients with proper depth and flavour. These people are knowledgeable about food and ingredients (but they’re not experts) and frequent high-end restaurants which means premium taste and quality is paramount.

If you’re not vegetarian, bone broth is a great alternative to other fortified drinks and protein shakes. And going forward we predict future growth in other sectors like geriatric care.

We’re an ageing population and the Dragons are hardly spring chickens. Put bone broth on their menu and I’m pretty sure they’d all be In. 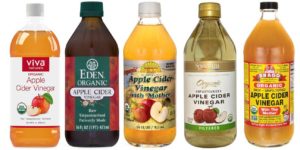 I’m not alone when I witter on about the older generations being a pretty wise lot who knew a thing or two. Back then they listened to their gut, or what is actually the second brain. But somewhere along the highly processed food path we lost touch with our instincts.

Thank heavens then for apple cider vinegar, a larder stalwart which has withstood the test of time and is enjoying a happy resurgence. Until now ACV has been sold in its undiluted form which is still pretty harsh even when diluted with hot water and honey.

Not any longer. At this point I’ll declare an interest because we have been working with Lost Coast which is part of the ACV resurgence with a range of great tasting, ready to drink flavours on retail shelves.

Gustave Flaubert’s Emma (Madame Bovary, 1856) drank ACV every day to keep her figure; fashion designer Victoria Beckham is reported to take two spoons a day; and Liz Hurley reckons it’s good for your gut, your skin, your everything. 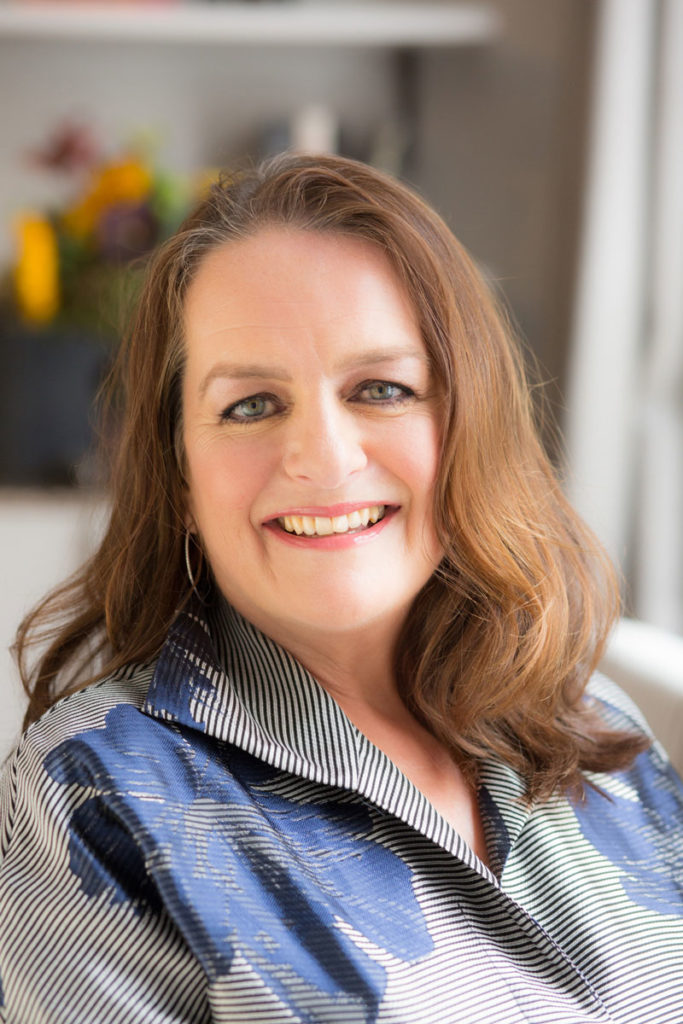 This kind of endorsement is helping to revive interest in an age old remedy which our ancestors used to swear by. In which case you’d be mad not to be In!

So there it is. My take on a trio of fit food and drink investments which are tailored made for Dragons who are used to going with their gut.

Fiona Esom is managing director of Product Chain, a UK based retail sales agency which works with new food and beverage brands and entrepreneurs.

Fiona has helped bring a raft of successful brands to market including CauliRice and CanO Water.