By Newsroom on September 6, 2017Comments Off on AMC and Mountain Dew Announce “The Walking Dead” Partnership Worthy of a Zombie Apocalypse 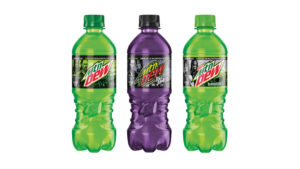 AMC and Mountain Dew announced a comprehensive partnership timed to the upcoming eighth season of “The Walking Dead” including the launch of a new, first-of-its-kind “The Walking Dead Encounter” augmented reality app that will allow consumers to experience some of the show’s most iconic zombie walkers in their own real-world environments and then share the interactions via social media.

The partnership will also include extensive “The Walking Dead” on-pack and in-store branding and character images on more than 100 million individual Mountain Dew products in store locations US-wide. 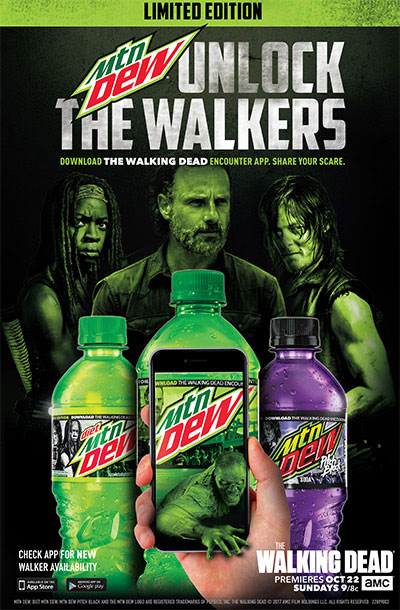 The augmented reality app is now available, and “The Walking Dead”-branded Mountain Dew products will be arriving in store locations almost immediately, as part of the run-up to the season eight premiere of “The Walking Dead” on October 22. The premiere will be the 100th episode in the series that has been the #1 show on television for the last five years running among viewers 18-49. The “Walking Dead Encounter” app is available on both iOS and Android devices.

“This is a meaningful first-of-its-kind partnership for ‘The Walking Dead,’ but most exciting of all is that the fans are at the centre of it,” said Scott Collins, president of advertising sales for AMC Networks.

“With our partners at Mountain Dew, we’ve built something that includes extensive visibility for our series, closely aligned with their product, and the augmented reality app merges the real world, the world of the show and a popular beverage in an incredibly powerful and sharable way. This level of partnership and commitment would be notable for any television show, but that it is happening headed into the eighth season and 100th episode of ‘The Walking Dead,’ is remarkable and demonstrates the enduring appeal, urgency and reach of this iconic series.” 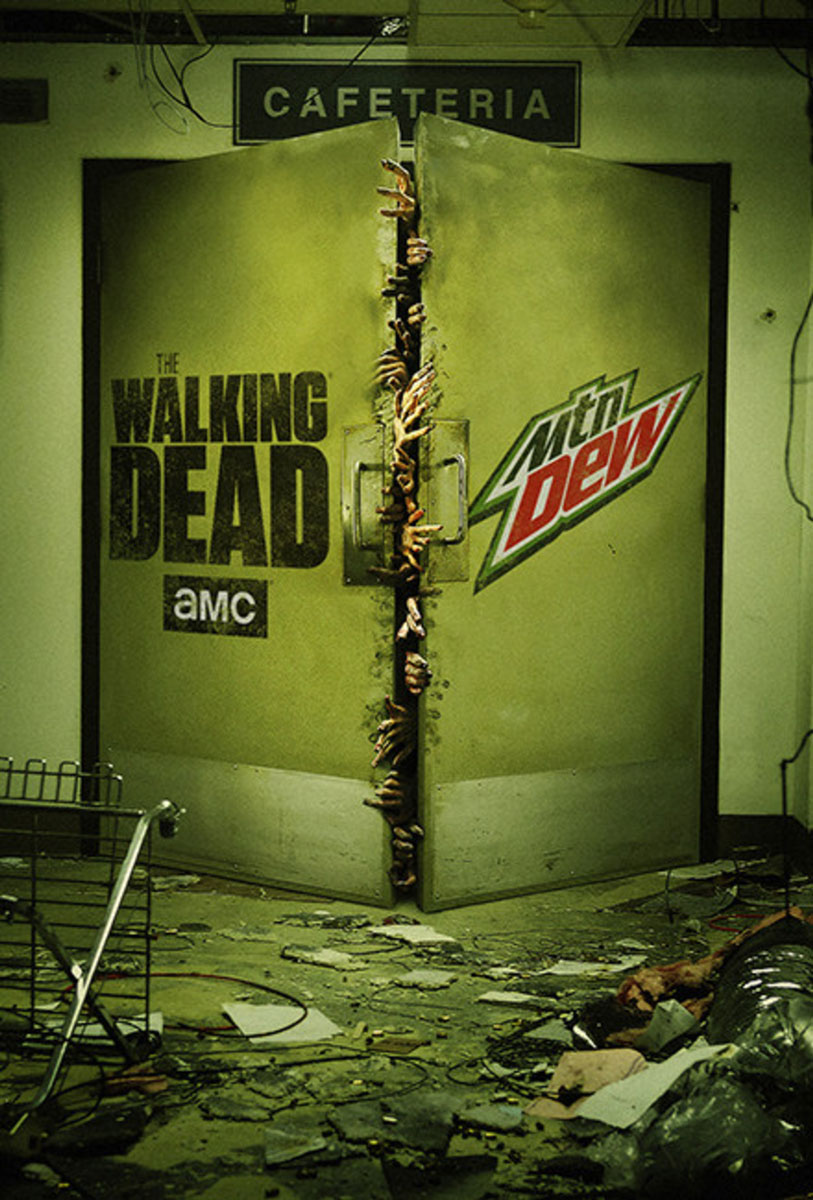 Consumers who download the augmented reality app can unlock walkers in two ways:

“We are always looking to form partnerships that will deliver one-of-a-kind experiences to DEW Nation,” said Chauncey Hamlett, senior director of marketing for Mountain Dew.

“By partnering with AMC and the incredibly successful ‘The Walking Dead’ series, we’re bringing together two of the most passionate fan bases in the country. We’re excited to give fans the opportunity to collect limited edition Mountain Dew products featuring iconic show characters, and unlock new walkers each week with the augmented reality app.” 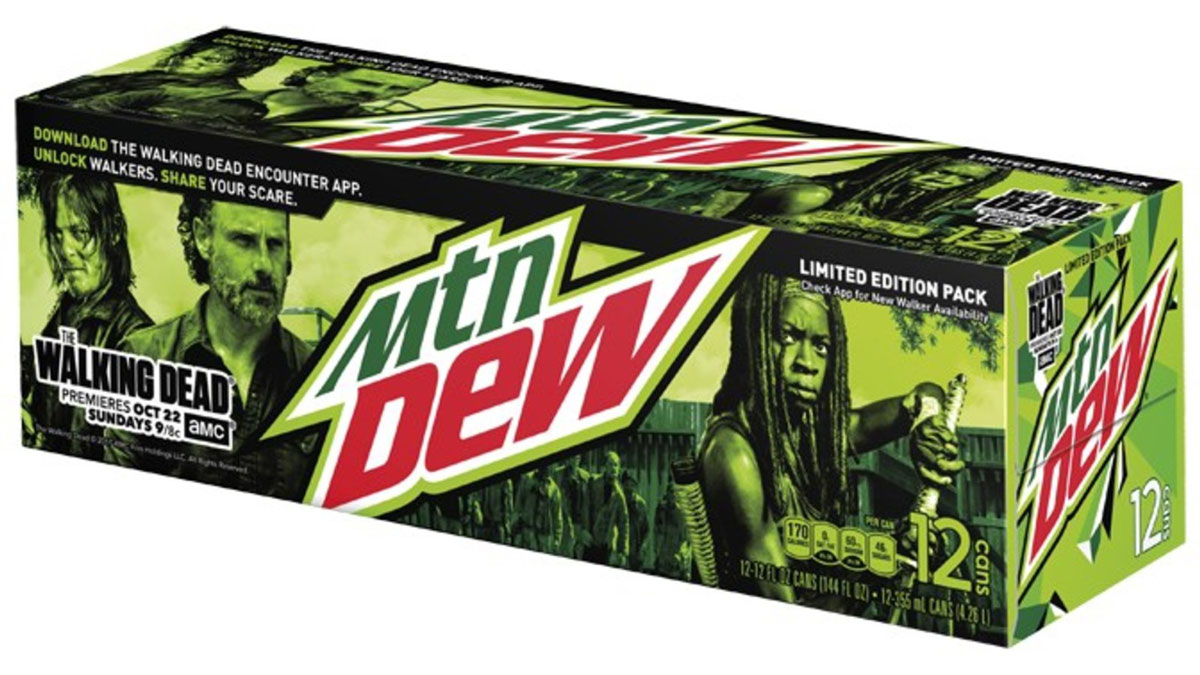 AMC and Mountain Dew Announce “The Walking Dead” Partnership Worthy of a Zombie Apocalypse added by Newsroom on September 6, 2017
View all posts by Newsroom →