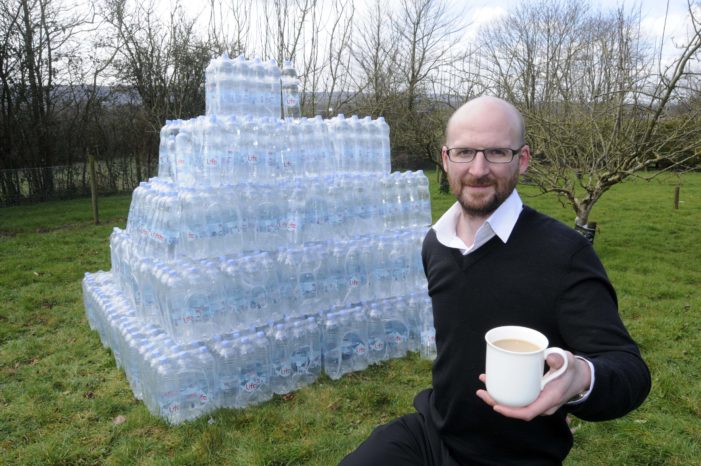 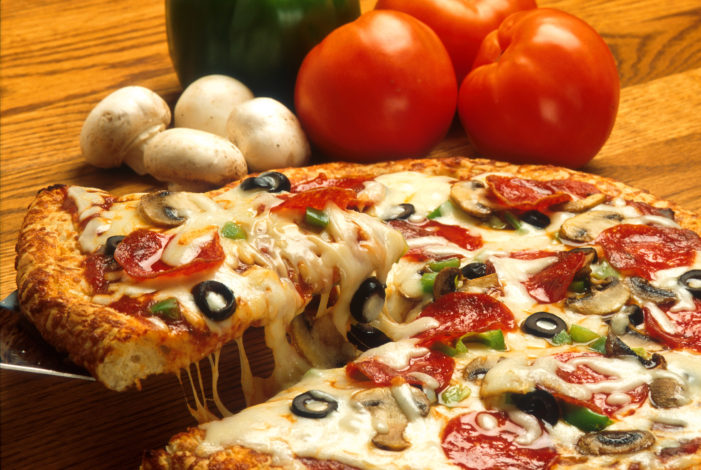 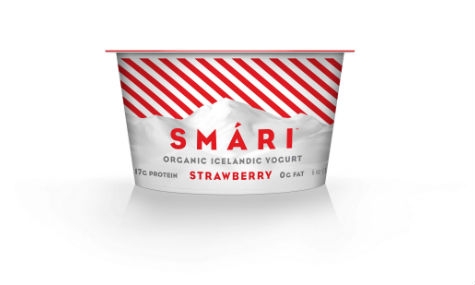 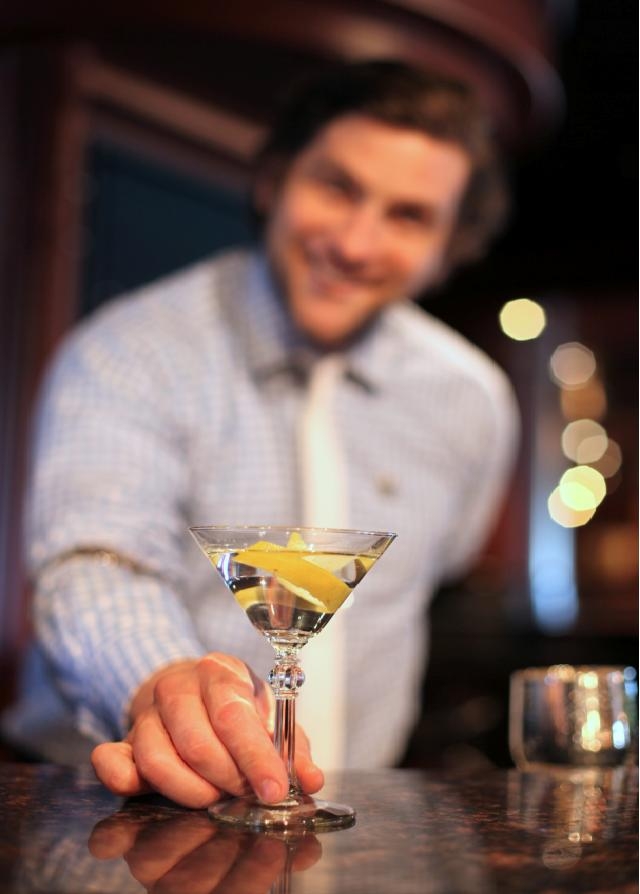 Diageo Global Travel and Middle East (GTME) announced a new 2013 partnership with Princess Cruises and Norwegian Cruise Line to deliver an on-board cocktail training program, as part of one of the world’s most prestigious mixology competitions – Diageo Reserve World Class. Louise Higgins, Marketing Director, GTME Americas, said: “We are delighted to be investing […] 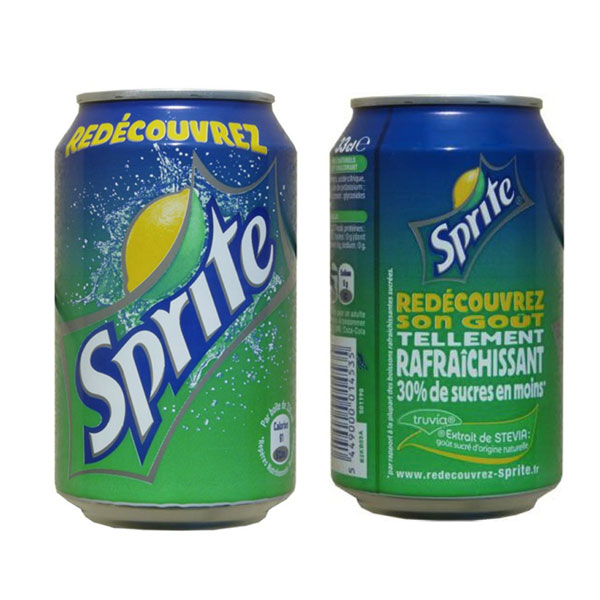 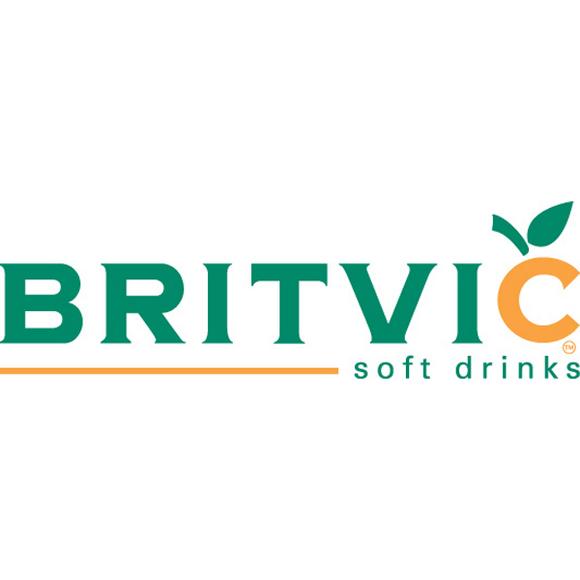 Project management company Honeycomb developed the brand as a licensee of Britvic, which owns J2O soft drinks. It was approached by Britvic to develop the sweets range and design the packaging on the strength of previous projects for Britvic, including work on Fruit Shoots and Robinsons drinks. The pack designs are based on brand guidelines […] 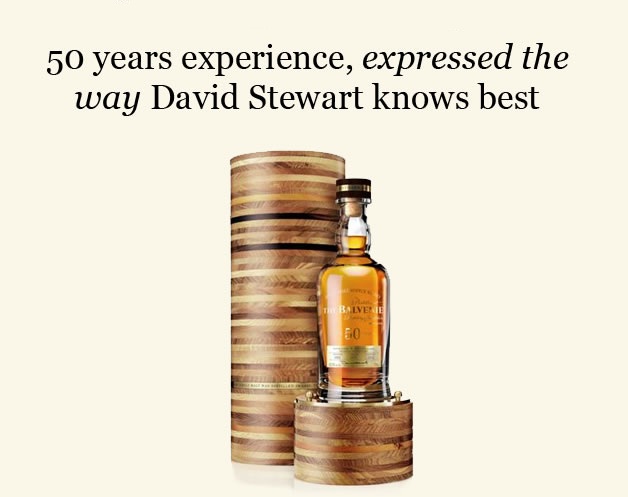 On March 28, Quebec will receive the last bottle of The Balvenie 50 Year Old released in Canada. As one of the most extraordinary whiskies to ever come out of The Balvenie distillery, The Balvenie 50 will be released to Montreal’s Signature SAQ, retailing for $49,400. This bottle is one of only 88 to ever […] 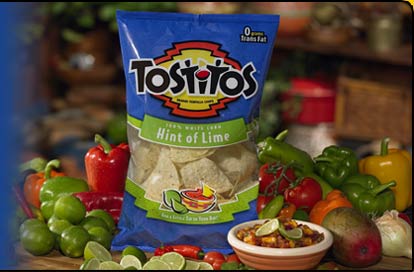 No bowl is safe with nearly half of Millennial men, ages 18-34, admitting to conducting the biggest party foul in the book: double-dipping. To celebrate National Chip and Dip Day on March 23, Tostitos, a leading brand from PepsiCo’s Frito-Lay division, conducted a survey with ORC International interviewing more than 1,000 Americans from Feb. 14-17, […] 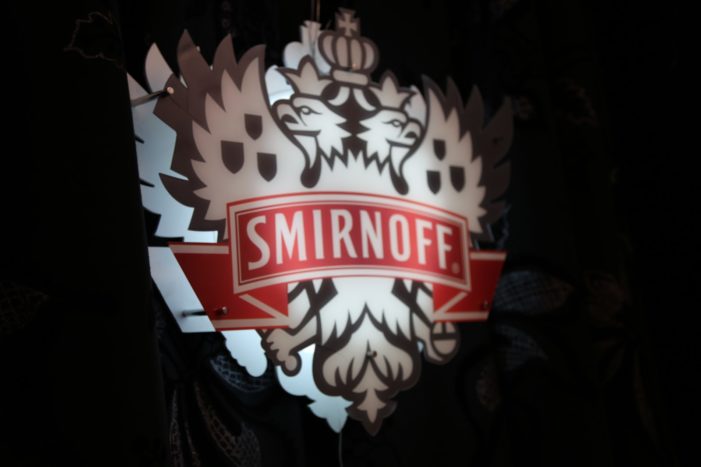