By Newsroom on April 5, 2016Comments Off on Bonne Maman Hires The Bank For TV Push & First Major UK Campaign 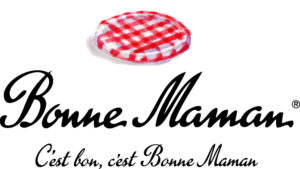 Bonne Maman, the French brand, has appointed The Bank as its lead creative agency following a pitch.

The Bank won the business after a pitch against undisclosed agencies. The pitch process was run directly by the client.

The Bank will create Bonne Maman’s first major TV brand campaign in the UK, which will air in April 2016.

The £2.5m campaign will introduce a new proposition of chilled desserts for the brand.

Bonne Maman, which is owned by Andros Group, offers a range of preserves and chilled desserts, made using natural ingredients and from traditional French recipes. 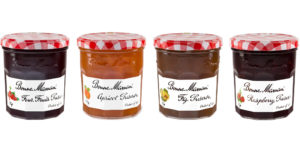 Tristan Connell, The Bank’s Managing Director, said: “Bonne Maman is a beloved brand with a clear ambition to strengthen its position in the UK and reach a larger audience. We are looking forward to inspiring UK consumers with our new campaign.”