By Newsroom on November 21, 2013Comments Off on Diageo & The NBA Announce Multiyear Marketing Partnership

Diageo, the world’s leading premium drinks business, and the National Basketball Association (NBA) announced a new multiyear marketing partnership that will make Diageo the exclusive spirits partner of the league.

Diageo brands Ciroc and Crown Royal will be integrated into marketing initiatives across the NBA and NBA Development League (NBA D-League), with Diageo conducting activities under the Baileys brand with the Women’s National Basketball Association (WNBA).

The NBA provides a powerful platform for Diageo to create initiatives that communicate the importance of celebrating life responsibly.  Both Ciroc and Crown Royal will work closely with the league to create innovative new programming to remind fans to drink responsibly. 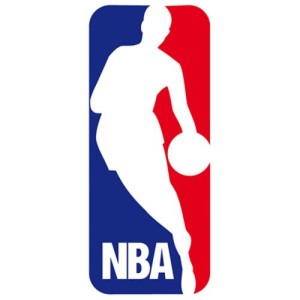 “Our brands have the unique privilege of participating in some of life’s greatest celebratory moments the world over and what better partner to bring those moments to life than the NBA,” said Peter McDonough, Chief Marketing and Innovation Officer, Diageo.

“From the players and competition to fashion, music and nightlife, the NBA opens the door for us to leave a lasting impression with adult fans in truly innovative and meaningful ways around the game.”

As part of this partnership, Crown Royal will further drive its “Reign On” campaign, now in its second year, by providing fans access to players through unique video content on digital and broadcast channels. A multi-part video series titled “On Point” will debut on TNT and feature television personality Terrence J exploring game-changing NBA moments and unique aspects of the NBA lifestyle.

“Our new marketing partnership with Diageo will showcase the celebration around the NBA’s most extraordinary moments, both on and off the court,” said Mark Tatum, NBA Executive Vice President, Global Marketing Partnerships. “Storytelling about our game and our players is critical to broadening our reach and we’re excited to work with Diageo to create content that we know will resonate with our fans.” 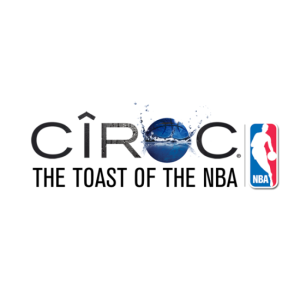 Additionally, Ciroc will have a strong presence at NBA All-Star 2014, a global celebration of basketball in New Orleans in February.  At NBA All-Star, Ciroc will be hosting a Ciroc-branded lounge and will serve as the presenting partner of Club ene-be-a, an official party and celebration, that features live musical performances by renowned Latin artists.

Through this partnership, Diageo, Crown Royal and Ciroc will have a significant presence during NBA national game telecasts on ABC, ESPN and TNT, as well as NBA TV and NBA.com. Diageo will also release NBA-themed television advertising, packaging and point-of-sale materials at retail.

For the WNBA, Baileys will showcase inspiring stories from around the league on WNBA.com and will also serve as a Gold level partner of the WNBA Inspiring Women Luncheon.