By Newsroom on March 22, 2016Comments Off on Football Manager Unveiled as Latest Carling iPint Partner 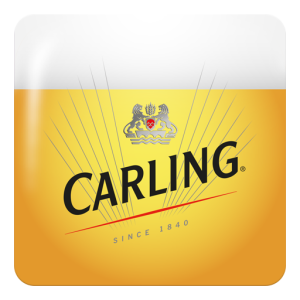 Molson Coors, one of the UK’s biggest brewers, continues to back its award-winning loyalty programme iPint with the announcement of a new partnership with Football Manager, the best-selling football management simulation game.

As part of Carling’s new strategic partnership with Football Manager, the app will now include a new and exclusive Football Manager quiz which rewards players with cashback prizes. Players compete for a spot on the weekly leaderboard by answering five football-related questions within a ten second time limit. The top ten highest scorers win £10 deposited straight into their bank accounts.

Alpesh Mistry, Customer Marketing Director at Molson Coors, says: “iPint continues to go from strength to strength with research showing 75% of all engaged iPint users have visited the app more than ten times in 2016. Our new partnership with Football Manager is the perfect example of how we are leveraging fantastic relationships with like-minded brands to generate consumer excitement and increased loyalty in the beer category.

Our long-term objective is not only to build the most significant loyalty app, but to continue to ensure we utilise relationships with a number of key partners to unlock value for our customers both in the on- and off-trade.” 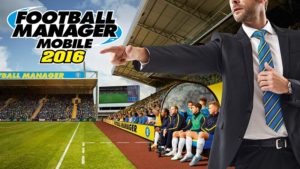 Miles Jacobson, Director at Football Manager, says: “It’s hard to imagine two brands that go together as well as Carling and Football Manager. The Carling Weekly Quiz promotion is a perfect example of both teams bringing something to the party and we’re looking forward to working together on a number of similar projects with the Carling team.”

Molson Coors continues to strengthen ties with iPint’s existing partners to give consumers access to even more exclusive rewards upon the purchase of Carling 4 packs. Prizes and rewards are up for grabs include cashback, 30% off Sky Sports day passes from NOW TV, 25% off bills at Sizzling Pubs and the chance to win a £1,000 holiday getaway.

Carling iPint has previously been ranked as one of the top 25 all-time free apps for the iPhone, and in November 2015 won a prestigious Mobile Marketing award for ‘Most Effective Loyalty Campaign.’

The revised iPint app, was developed in partnership with mobile agency Hi Mum! Said Dad and is available for download from the Apple App Store and Google Play Store.