By Newsroom on November 18, 2016Comments Off on Grey London Unveil First Campaign For Birds Eye

Grey London has released their first campaign for iconic British brand Birds Eye, and the first for its peas range in five years. Cinematic and emotive, the premise is simple: to highlight the amount of love and care that goes into growing every single little pea.

The launch of this film forms part of Birds Eye’s shift in its marketing strategy to tap into the latent love that consumers have for its iconic products. It was directed by Marcus Söderlund and features a bespoke soundtrack – Let There be Light – by composer Joseph Alexander. 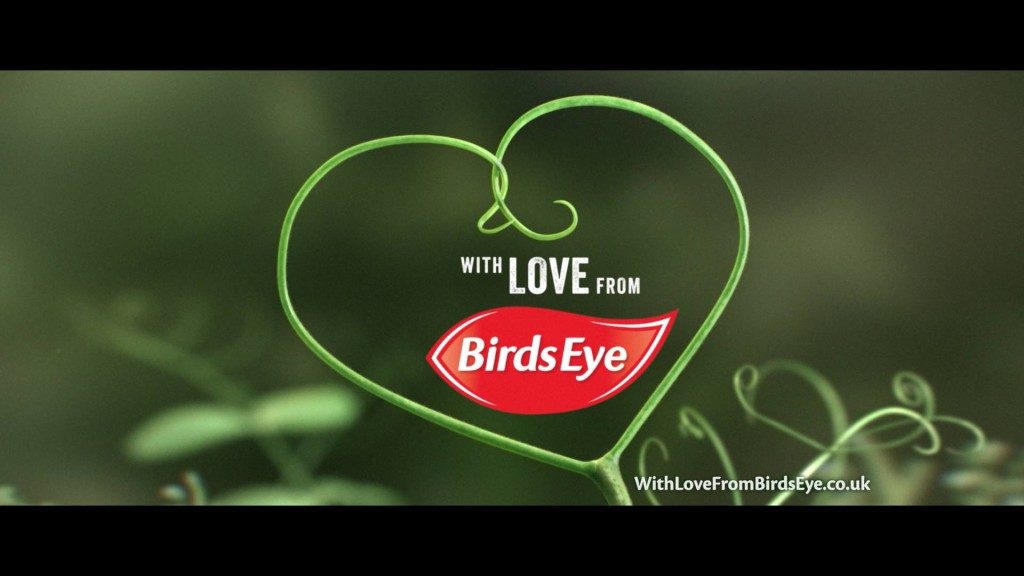