By Newsroom on October 20, 2016Comments Off on Hungry Jack’s Customer Pranks Friends for Halloween in New Online Campaign 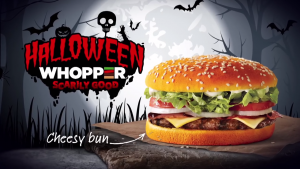 This is the first time Hungry Jack’s has launched a limited edition Whopper with a new jack-o’-lantern-inspired cheesy bun. 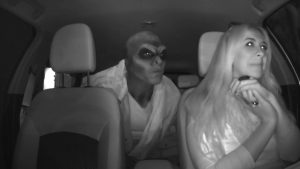 Scott Baird, chief marketing officer, Hungry Jack’s said: “We’ve never altered the taste of the bun, but we think the cheddar cheese will be the perfect accompaniment to our flame-grilled beef patty in our new Halloween Whopper.”

Marrianne Little, creative director, Channel T said: “Hungry Jack’s are such an inspiring business to work with. They make bold marketing choices, challenging the team here at Channel T to push the boundaries and give them a campaign that really captured the fun of Halloween and effectively transcended traditional media channels.”