By Newsroom on March 27, 2018Comments Off on KitKat Has a Break from Electricity in Support of Global Energy Conservation Event 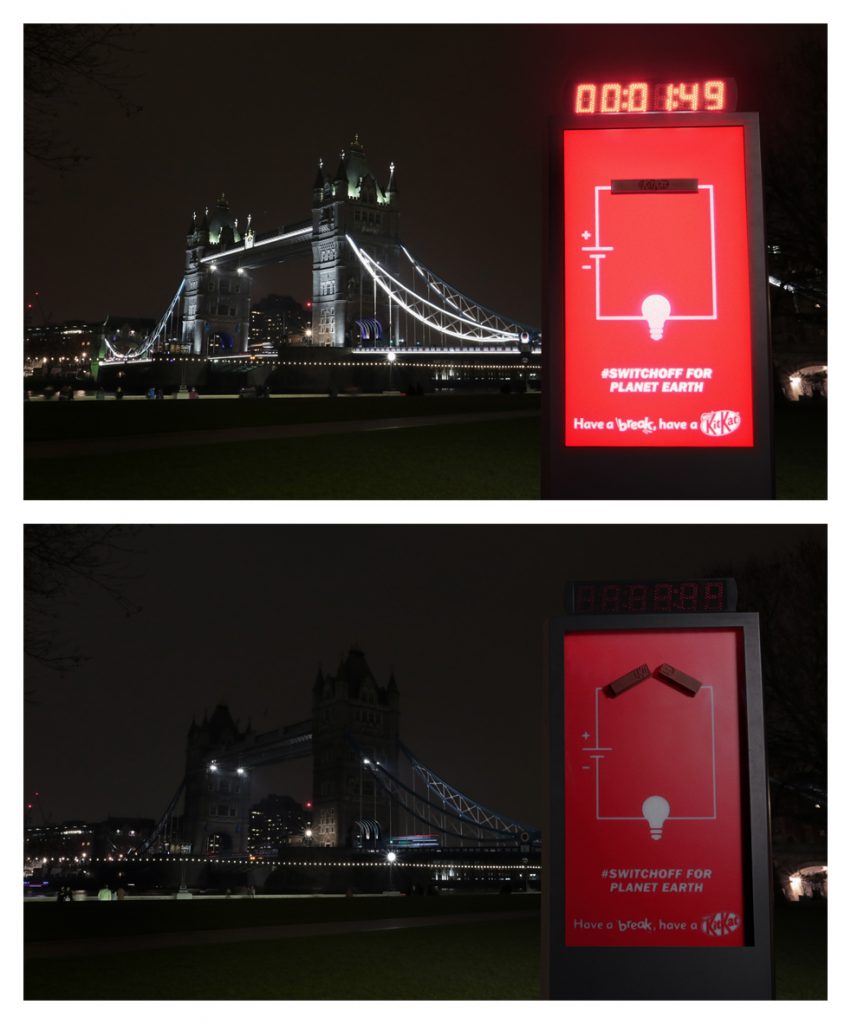 J. Walter Thompson London has created a billboard that switches itself off in an activation for KitKat aiming to persuade the public to have a break from Electricity.

On Saturday 24 March at 8.30pm millions of people around the world joined together to switch off their electricity for 60 minutes.

To drive awareness of the cause, and building upon the brands breaking heritage, J. Walter Thompson London customised a digital billboard, which comprised of a simple circuit with a KitKat finger as the switch. When the clock hit 8.30pm and the world turned off their lights, the KitKat finger in the special build unit snapped, breaking the circuit and turning off the electricity of the poster.

It was timed perfectly to turn off at the same time as the lights on Tower Bridge, giving the illusion that it switched off the bridge’s power in order to reinforce the significance of the message. 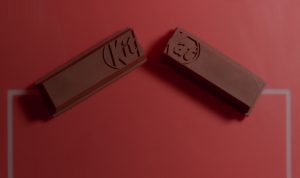 The activation was teased on KitKat’s social accounts through a series of animated GIFs and the #SwitchOff moment was live streamed on Facebook.

Lucas Peon, Executive Creative Director at J. Walter Thompson London, said: ““Everyone loves a break, but they don’t usually contribute to saving the planet. That’s why we created our #SwitchOff billboard, to help raise awareness and encourage even more people to switch off their lights for 2018, because when it comes to this important global event, every break counts.” 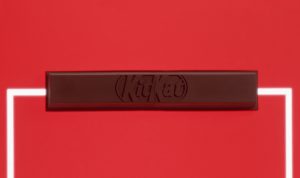 Ellie Worley at KitKat, said: “KitKat has been championing breaks for 60 years and switching off electricity is one of the most important breaks we should all take. By driving awareness of the campaign we hope to add a few more people to millions who already take part around the globe.”

KitKat Has a Break from Electricity in Support of Global Energy Conservation Event added by Newsroom on March 27, 2018
View all posts by Newsroom →