By Newsroom on October 24, 2016Comments Off on Mount Franklin Provides Hydration for Any Situation in New Summer Campaign

Mount Franklin has just released a new summer campaign, focusing on favourite summer moments Australians love – a dip at the beach or pool, the classic road trip or a BBQ get together. This builds on the brand platform released last year ‘The Nation’s Hydration’ and continues the light-hearted, quirky tone – this time having a little fun with rhyme.

The campaign by Saatchi & Saatchi New Zealand, aims to capture Aussies when they’re out and about. At the centre of the campaign are three digital videos which all feature an unexpected and humorous twist. The activity also features in outdoor advertising, delivering contextual messages that will appear in classic summer spots and popular transport routes. Other touchpoints include radio, social and in-store. 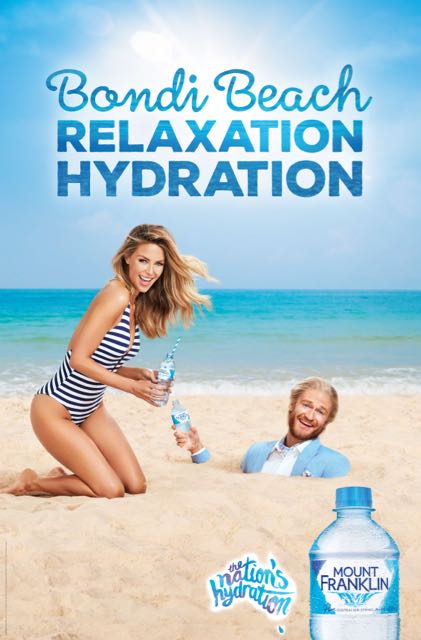 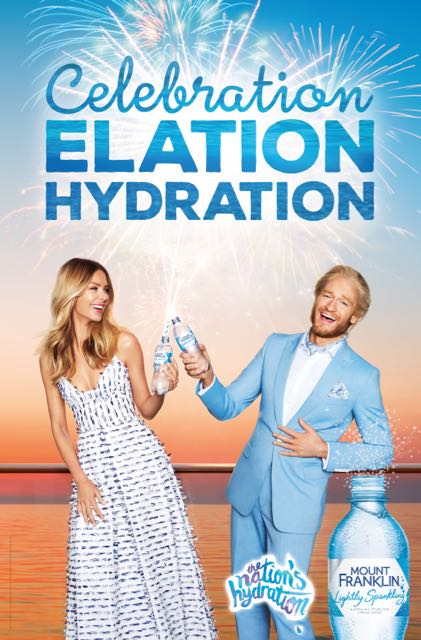 Corey Chalmers, joint ECD, Saatchi & Saatchi said: “After successfully introducing ‘Mount Franklin’ as ‘The Nation’s Hydration’ last year, it’s been great fun extending this into the Summer campaign. It’s so refreshing to have a client who’s prepared to inject a good dose of humour into this category.”

Mount Franklin Provides Hydration for Any Situation in New Summer Campaign added by Newsroom on October 24, 2016
View all posts by Newsroom →