By Newsroom on October 28, 2016Comments Off on Sparkling Edition of Coca-Cola’s Glacéau Smartwater to Hit UK’s Supermarket Shelves

In the two years since Coca-Cola GB launched Glacéau Smartwater, it’s become the fastest-growing water brand on the market, worth more than £30 million. To keep up with demand we’re launching a sparkling version with the same clean, crisp taste, which will hit supermarket shelves this November.

Already an A-list celebrity favourite across the pond, Glacéau Smartwater Sparkling has the same distinct taste as the original drink, but with the addition of tiny bubbles to create a lightly carbonated water. It’s made from vapour-distilled British spring water from Northumberland, and has added electrolytes for a clean, crisp taste.

It arrives amid a surge for sparkling water, following recent data from global research company, Nielsen, showing that the UK’s demand for sparkling water has increased by 10% in the last year. It follows the launch of our new bottled herbal tea brand, Honest, and also comes in PlantBottle packaging, which is partially made from plants and fully recyclable.

“Glacéau Smartwater has experienced significant success in the UK since it was launched two years ago. It is the fastest growing water brand and is now worth more than £30m,” said Aedamar Howlett, marketing director at Coca-Cola GB. 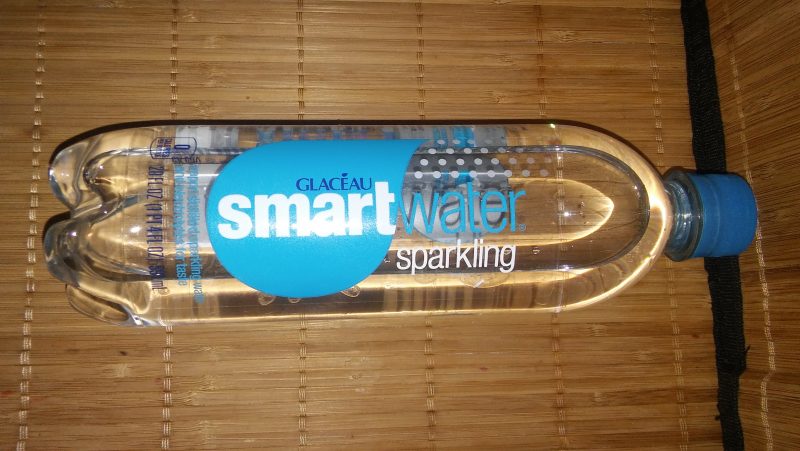