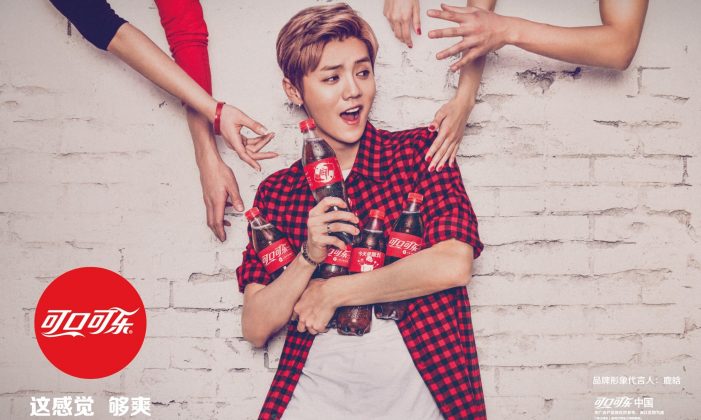 Coca-Cola China, working with McCann Worldgroup Shanghai, has released a new label design for their iconic annual ‘Share a Coke’ summer campaign. The new packaging, the “Code bottle”, is designed to appeal to Chinese youth and presents a fresh way for them to communicate. “Our challenge was to go beyond the traditional passion points like […] 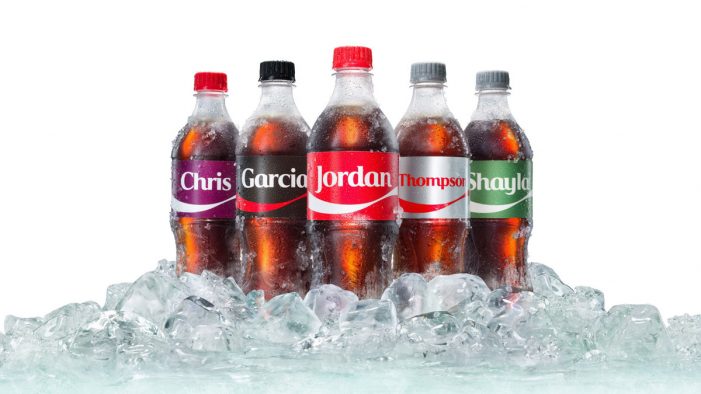 Hot summer weather is almost here, and with it comes the need for ice-cold refreshment. Back by popular demand, Coca-Cola is reintroducing its wildly successful “Share a Coke” program under a new name – “Share an ICE COLD Coke” – as a reminder that nothing beats the summer heat quite like an ice-cold, delicious Coca-Cola. […] 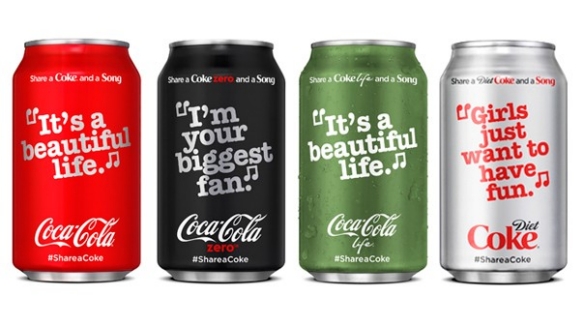 The hit “Share a Coke” campaign will sing a different tune this summer when it swaps out first names for song lyrics on packages of Coca-Cola, Diet Coke, Coke Zero and Coca-Cola Life. Starting in mid-April, more than 70 genre-spanning lyrics – from classic hits to recent chart-toppers – will be featured on 8-oz. glass […] 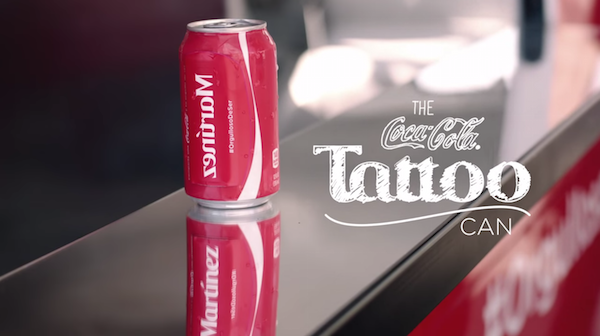 Coca-Cola has created a new campaign that adorns their cans with temporary tattoos of family names. The innovative cans come with common Latino family names printed in reverse, which can be applied onto skin by removing the sticker, and with the help of the condensation on each can. The meaningful campaign comes in celebration of […] 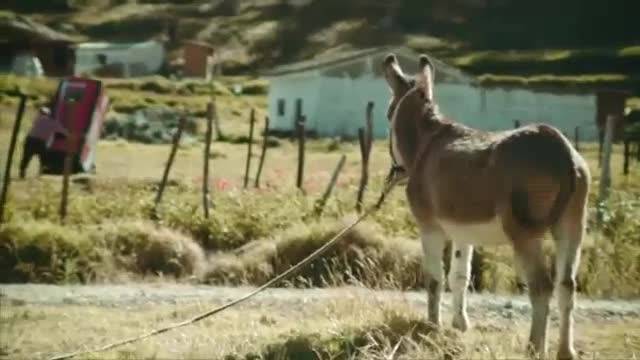 Despite its success, Coca-Cola’s Share a Coke campaign did not encompass native names in many countries, especially in Latin America. The original campaign was especially welcomed in Peru, but due to the country’s diversity many couldn’t participate because of their native names. In response to that, McCann Lima created a voice recognition drinks dispenser that […] 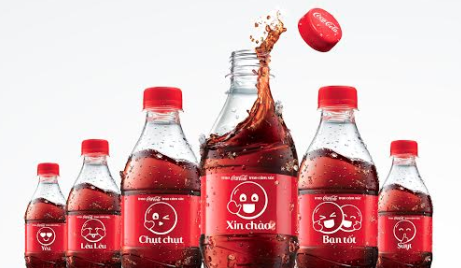 This summer Coca-Cola launched the latest installment of the world-famous ‘Share A Coke’ campaign with ‘Share A Feeling’. Using the universal language of emoticons, the campaign is encouraging millennials to express themselves via emoticons on Coke cans and bottles. The multi-market, integrated campaign begun in July, and was first seen in Vietnam. The accompanying TVC […] 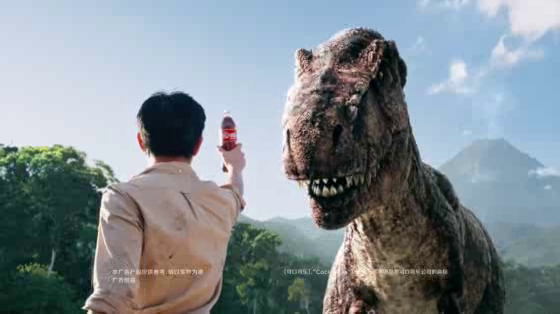 With the release of Coca-Cola’s 2015 ‘Share-A-Coke’ Summer communication, slated to roll out across China at the beginning of June, the integrated campaign is designed to add an element of excitement and spark in the lead-up to one of the most anticipated seasons of the year – Summer. Over the previous two seasons the ‘Share-A-Coke’ […]

Research released reveals that Great Britain is the most likely nation in Europe to opt for an abbreviation of our names or a nickname. Women are more likely to shorten their name (27%) whilst men prefer to opt for a nickname (15%, compared to 4% of women). According to the findings, commissioned by Coca‑Cola as […] 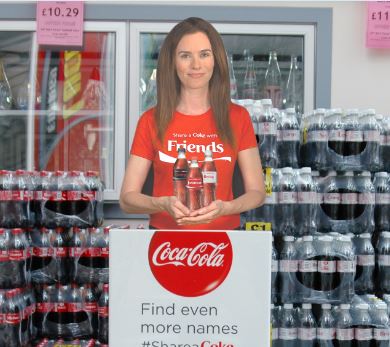 Coca-Cola Enterprises has created a virtual assistant as part of a new digital shopper marketing trial to engage retailers and drive awareness of its 2014 ‘Share a Coke’ campaign. The assistant, called Isabelle, will be used to update retailers visiting Dhamecha cash and carry depots in London on the drinks company’s summer plans for the […]