By Newsroom on January 24, 2017Comments Off on The 19th FAB Awards Unveil their Jury Chairs for the Judging Sessions 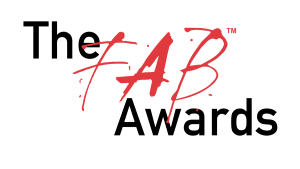 The FAB Awards – International Food and Beverage Creative and Effectiveness Awards – are pleased to announce the Jury Chairs for the 19th edition of the awards.

The international awards programme that is focused entirely on work done for Food and Beverage brands, will be held on May 25, 2017 in London.

The awards, supported by YouTube this year, recognises the critical contribution that outstanding creative work makes to build brands, it identifies and rewards the leading practitioners from over 60 countries, and it acknowledges their contribution to their Clients and their Agencies.

Now in its 19th year, The FAB Awards has taken entries from many Clients, every leading Agency Network, and many important Challenger Agencies from over 60 countries around the world. 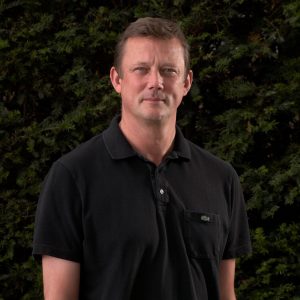 Russell was ranked as one of Campaign Magazine’s top 10 Creative Directors for 2015. He oversaw every aspect of JWT London’s creative output, including HSBC, Shell, Nestle and Intercontinental Hotels, for which he has received some of the highest accolades both in the UK and around the world, including Gold awards at The FAB Awards, Cannes Lions, D&AD, British Arrows and Creative Circle. Also effectiveness awards at the Marketing Society and IPA Effectiveness Awards.

Before joining JWT, Russell was Deputy Executive Creative director at BBH London where he worked with brands including Audi, Levi’s, Axe, Barclays, and British Airways. 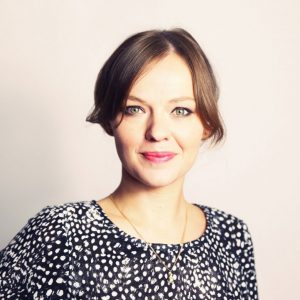 The Packaging and Design jury will be led by Horse’s  Founder and Creative Partner, Sarah Pidgeon.

Horse are the current FAB Design Agency of the Year title holders, and have won consecutive FABulous Awards in 2015 and 2016.

With over 14 years’ experience, which includes a stint as Design Director at Pearlfisher, Sarah has worked with an impressive list of clients such as: Cadbury, Stella Artois, Jamie Oliver, Green & Black’s and Innocent.

JHP’s Creative Director and Joint Managing Director, Raj Wilkinson returns for the second year in a row to head up the Interiors & Retail Environment jury. 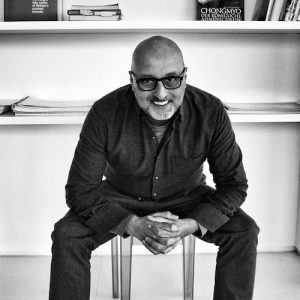 Raj’s creative energy has been fundamental to JHP’s success since joining in 1985. His intuitive understanding of space and its potential for any and all commercial activity is one of the practice’s greatest assets.

Neither happy nor comfortable without a sketchbook to hand, his work transforming London’s Selfridges department store into the ultimate ‘Day Cub’ is legendary amongst the design fraternity.

Never afraid to be frank regarding clients’ challenges and opportunities, he ensures that all JHP work is in harmony with the over-riding business proposition.

“Absolutely delighted to have Sarah, Russell and Raj charing the various judging panels. Here at The FAB Awards we have always been privileged in having the highest calibre of judges giving their valuable time to us. We have every confidence that all three will lead their respective panel exceptionally and will continue to maintain the very high standards that The FAB Awards entails. Each of them are highly accomplished creatives in their own right and have won multiple FAB Awards in the past,” said N.Nayar, President of The FAB Awards and The FAB Forum.

The remaining judges on the various panels will be announced shortly. Entry submissions for The 19th FAB Awards are now open with judging set to commence in April.

Keeping in line with tradition The Awards will culminate in a grand ceremony at London’s exclusive The Hurlingham Club on May 25, 2017. On the same morning YouTube will host The FAB Forum, a thought leadership session, at their St. Giles High Street venue.

The 19th FAB Awards Unveil their Jury Chairs for the Judging Sessions added by Newsroom on January 24, 2017
View all posts by Newsroom →