By Newsroom on March 21, 2017Comments Off on 1800 Tequila and Chance the Rapper Offer a Complex Portrait of the Modern Man

Today’s man is an amalgam of competing influences. Far from the one-dimensional stock characters of yore, he aspires to exhibit both “traditional” masculinity and the affectations of a man of wealth and taste.

1800 Tequila’s new rebranding campaign from CP+B Los Angeles reconciles these disparate influences into one portrait of a modern man by combining fashion sense, athleticism and a dose of high culture. This guy, in the words of the brand, is “Just Refined Enough.” 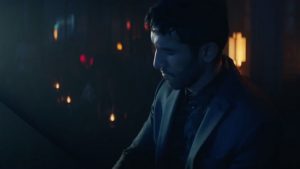 Tying it all together is a new track from Octave Minds featuring pianist Chilly Gonzales and red-hot Chicago rhyme-slinger and Grammy Awards Best New Artist winner Chance the Rapper.

“We’re trying to … start a conversation about what modern masculinity is,” said 1800 Tequila group brand director Erin Chin. “In a lot of alcohol ads directed toward men, you see stereotypical, single-faceted ideas about what it means to be successful—guys in suits seducing women.”

CP+B L.A. creative director Paddy Fraser said his team made a conscious effort to move away from “lazy portrayals” of men that often fall back on “a woody, smoky library type [or] a flashy, veneered, big-money-helicopters version of success.”

“Guys these days are richer than that. You can have different sides of you existing simultaneously,” he said in explaining the tagline. “You’re not truly refined … you still have this place that you come from and go to.” 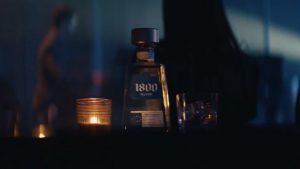 Rap music will also play a large role in a campaign that will run throughout 2017. 1800 Tequila has cultivated a relationship with the hip-hop community, appearing in more than 10 videos by artists from Wale to Kid Ink over the past year alone.

“There’s a multi-dimensional quality in the effervescent energy of Chance’s lyrics and the piano work by an artist called Chilly Gonzales, which has the more sophisticated edge,” said Fraser. Chin framed the dichotomy as such: “Maybe you’re a hip-hop artist who might come off as less polished, but you can still clean yourself up and walk the red carpet in a tuxedo.”

“[The new positioning] is a reminder to ourselves and our consumers of where we came from—a tough agave plant refined into premium tequila,” Chin said. “We’ve stayed true to our recipe for 200 years.”

On the high fashion and fine art side, 1800 will debut a series of custom bottles designed by artist Enoc Perez at New York’s Guggenheim Museum tonight as part of its Essential Artists Series, which previously featured Keith Haring and Jean-Michel Basquiat. Future activations in the campaign will focus on up-and-coming fashion designers in partnership with Hypebeast as Billboard helps highlight young musicians. 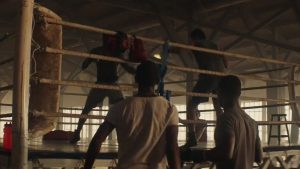 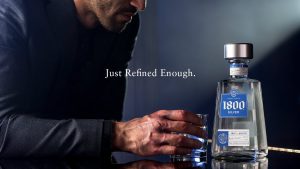 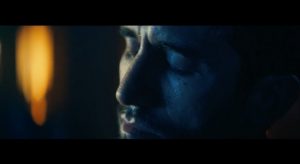 1800 Tequila and Chance the Rapper Offer a Complex Portrait of the Modern Man added by Newsroom on March 21, 2017
View all posts by Newsroom →