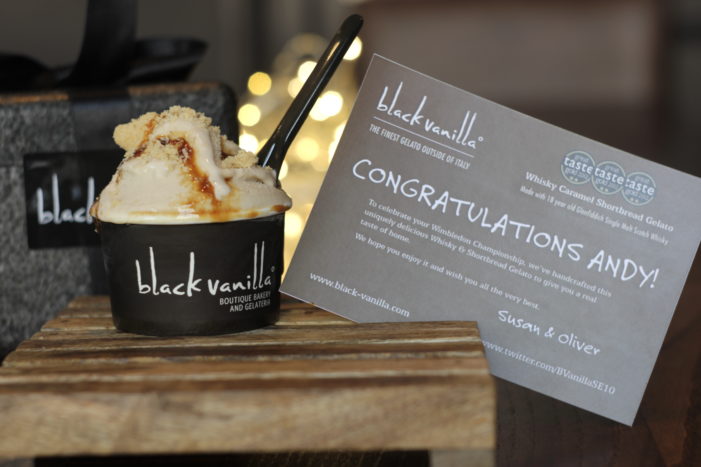 How 80,000 Bees Printed A Bottle For Dewar’s Whiskey

To celebrate the launch of its new ‘Highlander Honey’ whiskey, whiskey brand Dewar’s decided to employ the help of nature’s original 3D sculptors: bees. New York agency Sid Lee employed The Ebeling Group, the company behind the “Eyewriter Project,” to undertake this impossible project. Using 80,000 bees, they ‘3B-printed’ a bottle-shaped sculpture made out of […] 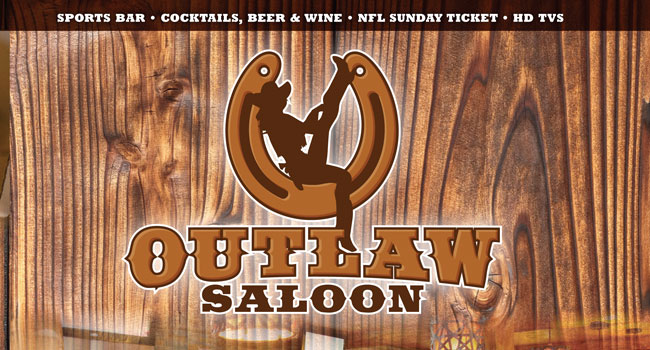 According to John’s Pizza Works Outlaw Saloon, summertime is one of the best times to enjoy great foods–from ice cream to pizza. While California is known to be home to many exceptional restaurants that vary in cuisine, many West Coast travelers have set their eyes on exploring casual dining and breweries in the Golden State […] 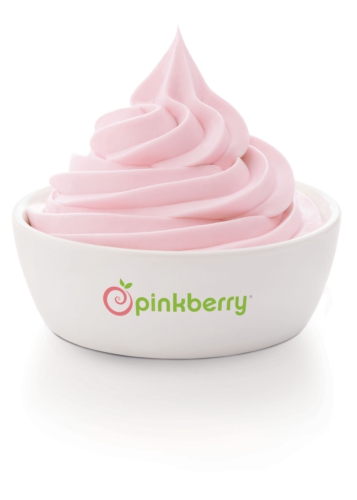 To promote its Blue Label drink in China, whiskey brand Johnnie Walker brought martial art legend, Bruce Lee, ‘back to life’ in its latest ad. Created by ad agency BBH, the 90-second ad called ‘Game Changer’ features a CGI ‘Bruce Lee’ narrating his famous ‘Be Water’ philosophy. According to Joseph Kahn, the director of the […] 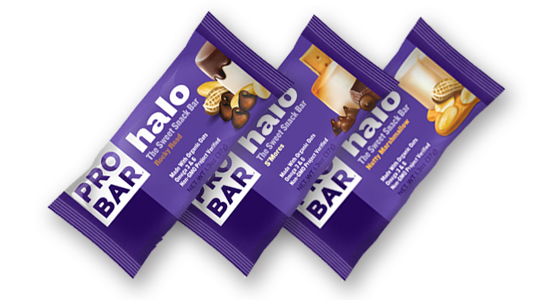 Probar, provider of healthy plant-based food products, announces the launch of a new branding and packaging campaign, developed by the creative agency Struck. The award-winning designs received the Merit award at the 2013 AIGA 100 show in Utah, which honors the best design over the past year. To keep pace with significant market growth, Probar […] 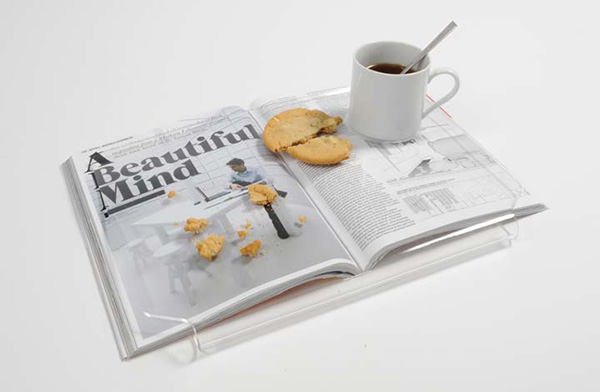 Designed by South Korean designer Yuhun Kim, the ‘Reading Tray’ is a transparent food tray that allows people to read and eat at the same time, while protecting the book from spills. Kim said that “although many people habitually do several tasks at once, they do not realize that they are multitasking”, unless a “mistake” […] 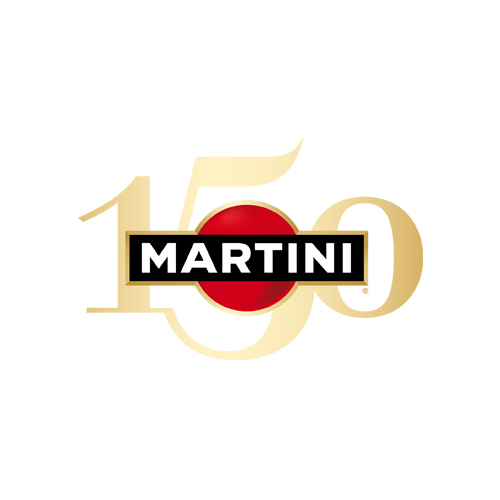 Martini is celebrating its 150th anniversary this year and as part of the 150th anniversary celebrations this summer, the Martini Royale Terrazza will be at the Coronation Festival, taking place 11th – 14th July. This marks an historic year for both Her Majesty The Queen and the world famous Martini brand. Currently the No. 1 […]

BKWLD has launched VNTG; a unique, simplified approach to wine cellaring apps, meant to catalogue the wines you have and let you know when to drink them. It’s an app driven by data, design and a love of wine. Development Director, Aaron Nunley, and Technical Director, Justin Jewett, partnered with VNTG’s visionary and designer Ed […]