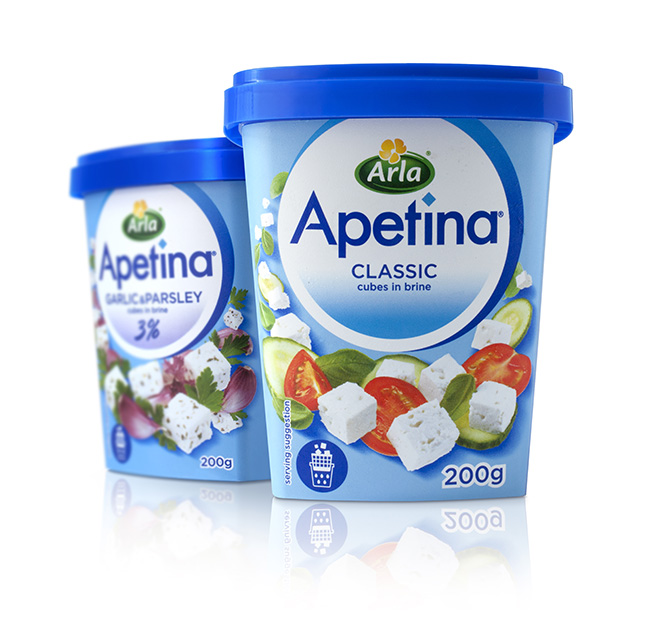 Feta-type cheese brand Arla Apetina has refreshed its brand packaging in a bid to entice new customers and keep the product, which has been around since the 1970s, relevant in the current market place. Designed by pi global the agency was briefed with creating a strongly branded Apetina range complete with a clear visual messaging. […] 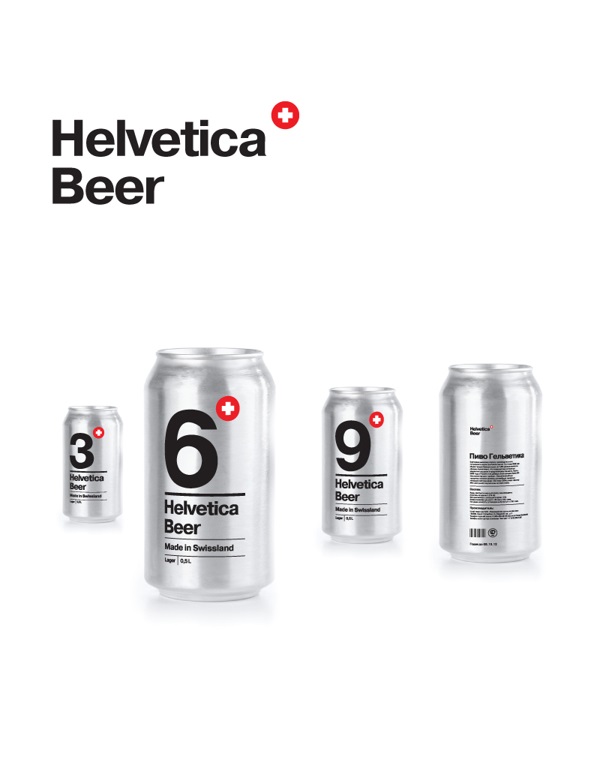 Russian designer Sasha Kischenko has designed a wonderful concept packaging for a Swiss beer using the popular Helvetica typeface. Called ‘Helvetica Beer’, the number on the can indicates the alcohol percentage, while the color reflects the type of beer—lager or stout. Though it’s only a concept, design blog Design Taxi have a feeling that it’ll […]

A New Look For Soft Drink Rio, by Dragon Rouge 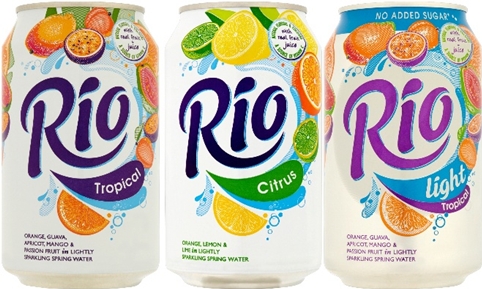 Dragon Rouge has created a new look for soft drink Rio. The consultancy says that the brand, which first launched 20 years ago, ‘was in need of a refresh’. The consultancy was appointed by brewer Hall & Woodhouse and tasked with refreshing the branding ‘to validate Rio with consumers’. Dragon Rouge says it has aimed […] 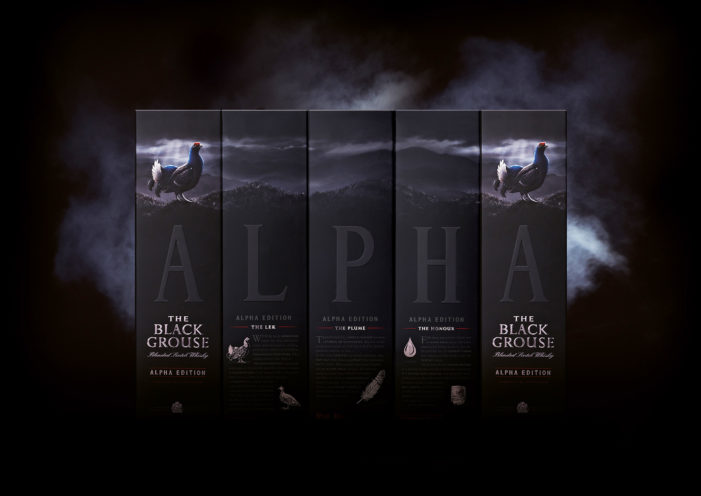 As demand for premium whisky continues to grow, owners of the world-renowned whisky, The Famous Grouse, recently approached Taxi Studio to redefine the packaging of The Black Grouse Alpha Edition, which is due to launch in Waitrose in the UK and roll out in international Duty Free outlets in August. The Alpha Edition is a […] 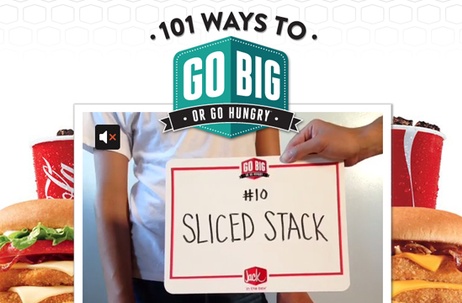 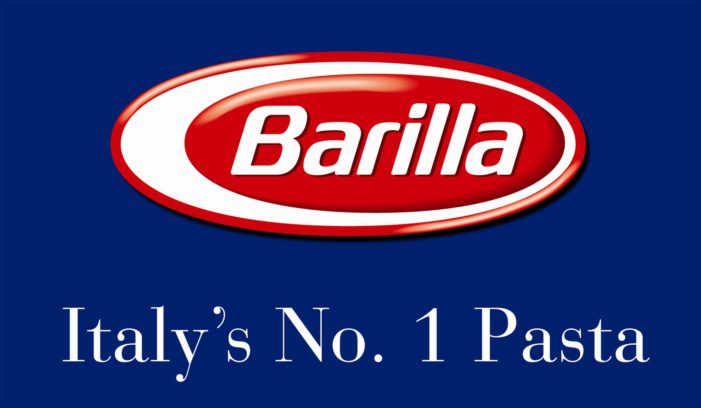 A Spooky Vodka Bottle Design That Glows In The Dark 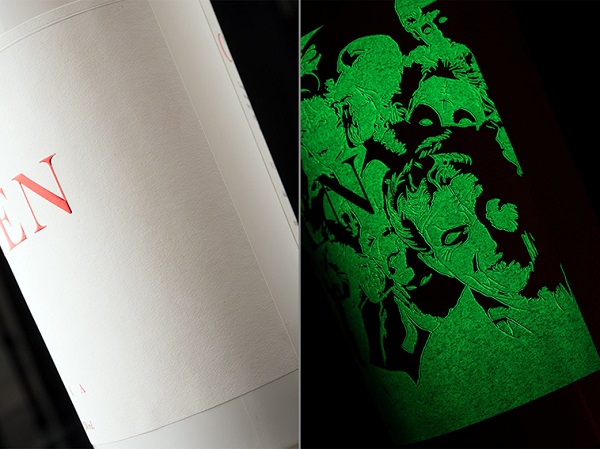 Canadian design firm Hired Guns Creative has conceptualized a beautiful, yet spooky design for ‘Coven’—a brand of vodka from Arbutus Distillery. Inspired by witchcraft, the bottle label turns from pure white into an eerie ‘glow-in-the-dark’ green, featuring illustrations of witches when the lights are turned off. To complete the witchery theme, the bottle cap has […]

Pearlfisher has created the identity for allergy-free food brand ilumi, which aims to challenge perceptions of the category as niche or less enjoyable. Pearlfisher creative director Sarah Cattle says the new identity uses ‘a vibrant colour palette that celebrates the tasty variety of dishes, in conjunction with a bold graphic precision that reflects the exact […]

Scientists have managed to grow cells from cows into strips of muscle, which were then combined into a patty, cooked and served up to food experts. This world’s first lab-grown burger is the brainchild of the Netherlands-based Professor Mark Post of Maastricht University, who said that while this is “a very good start”, it will […]