The “will they”, “won’t they” suspense continues in this much reported deal. Should Diageo’s offer of Rs.1300 a share be accepted by Mallya, it will make the deal worth $800 million. Considering Kingfisher Airlines woes and further debts in his Spirits business, this time round, the mercurial Mallya might be easier to negotiate with. We […]

ore Americans than ever are choosing natural and/or organic foods according to the fifth annual Whole Foods Market® Food Shopping Trend Tracker Survey. The research revealed that nearly three out of four Americans (73 percent) don’t want to compromise on the quality of the food they buy regardless of current food prices and nearly two-thirds […]

Heineken N.V. (‘HEINEKEN’) announced that at today’s Extraordinary General Meeting (‘EGM’) in Singapore, shareholders of Fraser and Neave, Limited (‘F&N’) voted in favour of the proposed disposal by F&N of its direct and indirect interests in Asia Pacific Breweries Limited (‘APB’) and F&N’s interest in the non-APB assets held by Asia Pacific Investment Private Limited […] 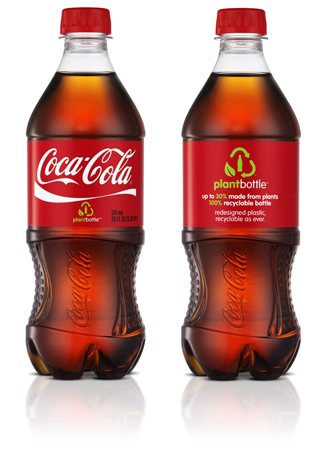 Tata Starbucks Limited, the 50/50 joint venture between Starbucks Coffee Company and Tata Global Beverages Limited, today confirmed that the first store in India will open in the Horniman Circle area of Mumbai by the end of October 2012. The store will also be the first Starbucks location to feature espresso sourced and roasted locally […] 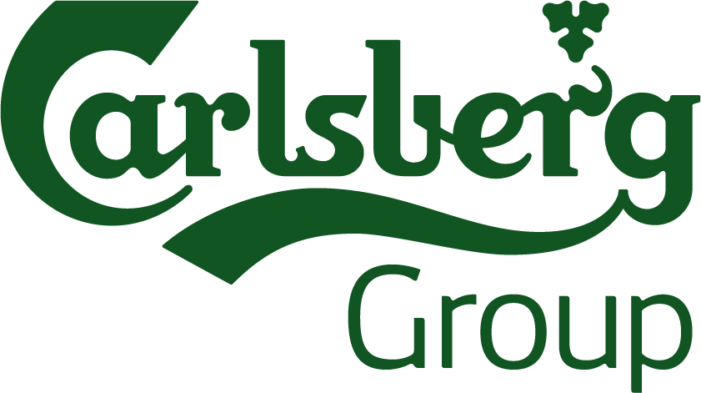 Carlsberg Group announced today that it has entered into a strategic partnership agreement with Singha Corporation, the leading brewery group in Thailand and owner of the best-selling Thai beer brand, Leo Beer, as well as the very popular Singha Beer brand. Under the new partnership, Singha Corporation and Carlsberg will form a Joint Venture which […]

Nestlé UK has partnered with PhunkyFoods, an award-winning independent curriculum-based healthy eating and activity programme, on a new Healthy Kids Programme, which will reach 76,000 children between 2012 and 2015. Through the Nestlé UK Healthy Kids Network, Nestlé will support PhunkyFoods with £820,000 on an ambitious new three-year initiative – helping to expand PhunkyFoods’ reach […]