By Newsroom on December 11, 2017Comments Off on Design Bridge Creates Limited Edition Cadbury Heroes Tin to Mark 10th Anniversary of ‘Help For Heroes’ 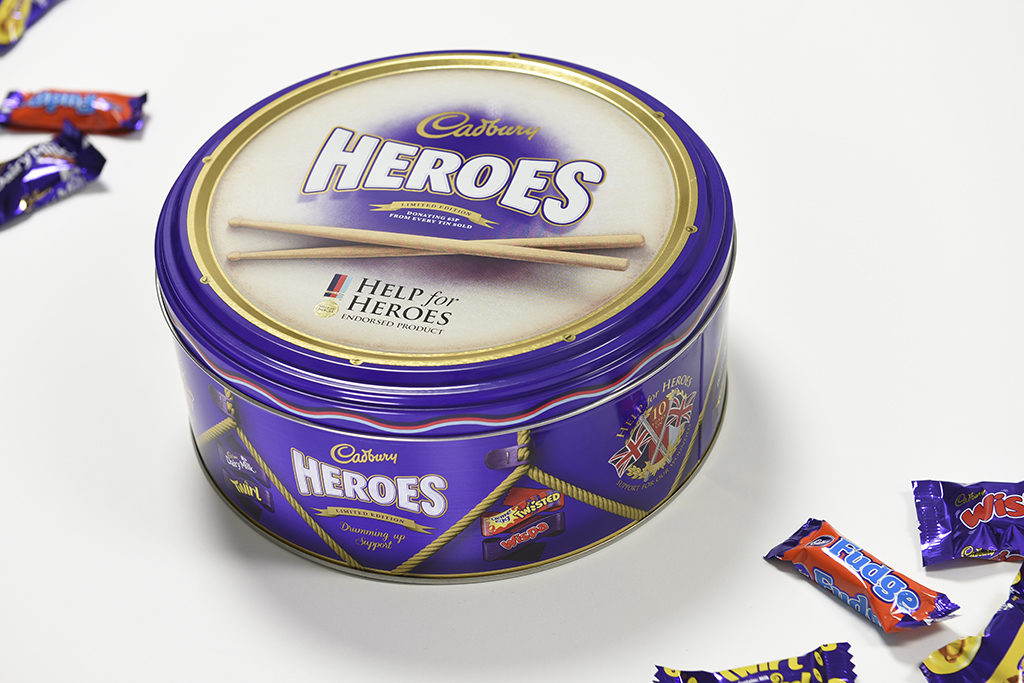 Design Bridge has created a limited edition tin for Cadbury Heroes to mark the 10th birthday of the ‘Help for Heroes‘ charity. 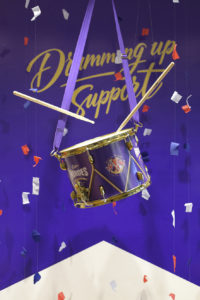 Design Bridge wanted the design to focus on the optimism and positivity of Help for Heroes’ work and took inspiration from the celebratory regalia of a traditional homecoming parade, in particular decorative, hand-painted military drums.

“Our tin design focuses on the optimism and positivity of Help for Heroes’ work, and the great sense of pride and admiration that the charity inspires in the friends and family of those who’ve served in the British Armed Forces. With this in mind, we took inspiration from the celebratory regalia of a traditional homecoming parade and decorative, hand-painted military drums. And to further support the charity, we’ve designed and built our very own drum in-house and strung it up in our reception for all to see,” said the design house on their site. 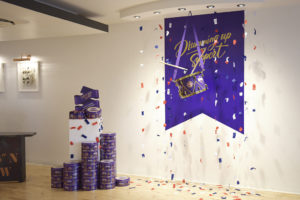 The Cadbury Heroes tin has been transformed into a special military drum with a realistic, textured drum skin and drumsticks on the lid and ropes, clasps and golden fastenings that appear to be painted onto the tin.

The decorative emblems and regalia that traditionally adorn the sides of a military drum have been replaced by special hand-painted versions of the Help for Heroes 10th birthday and Cadbury Heroes logos, and flowing banners bearing the logos of the Cadbury Heroes chocolates. 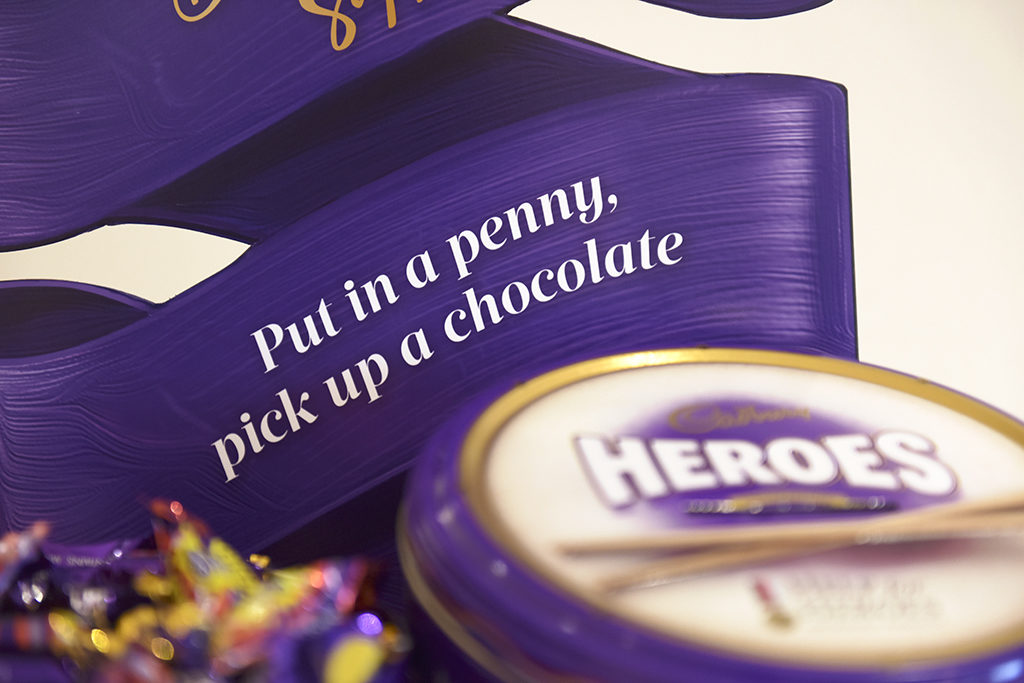 Further details include a ‘ribbon’ in the Help for Heroes signature colours running around the rim of the lid and the ‘Drumming up support’ caption ‘painted’ on the tin in gold. 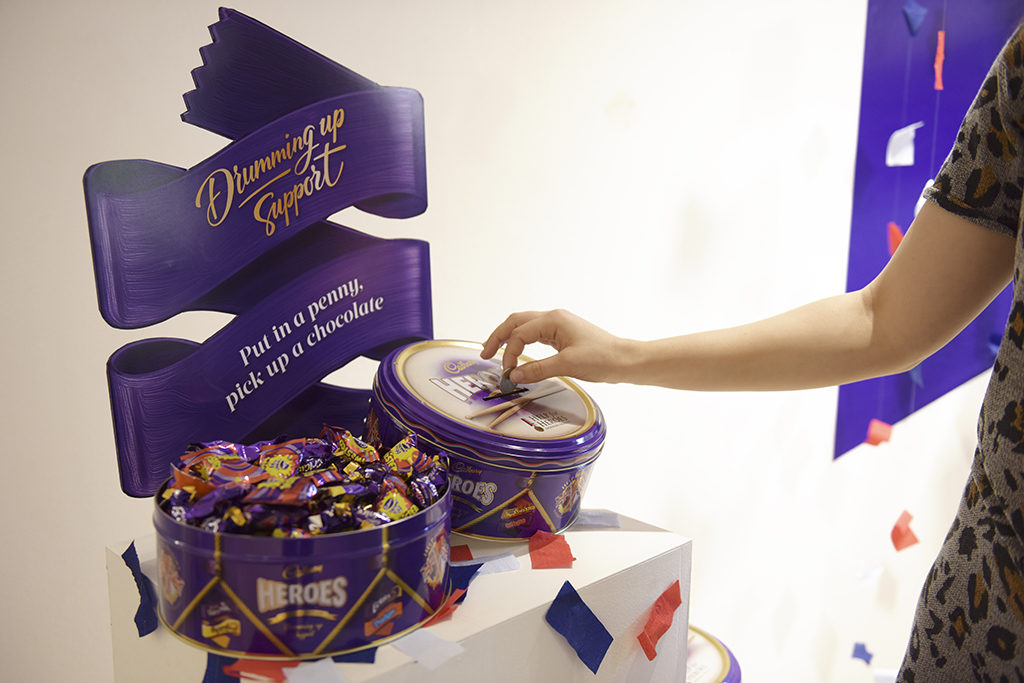